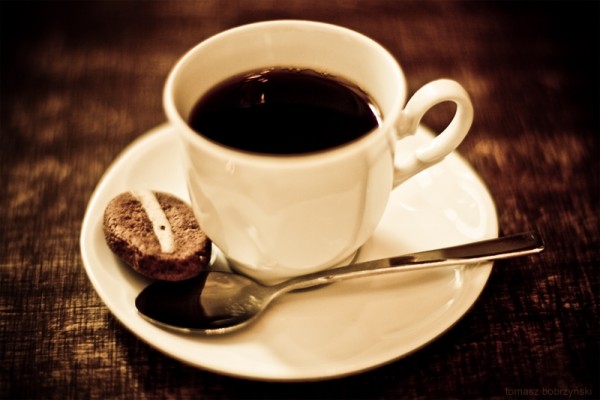 Single cup brewing and dissatisfaction with office coffee are among the trends in the NCA’s 2015 consumer report. 2008 photo “Why I Love Waking Up” by Tomasz Bobrzynski.

Single-cup brewing systems are continuing their meteoric rise, while workplace coffee may provide one of the industry’s biggest opportunities for development. This according to the National Coffee Association’s 2015 National Coffee Drinking Trends report.

Each year, the NCA gets a hold of about 3,000 U.S. consumers of ages and ethnicities in proportion with U.S. population data. The longest running study of its kind for the industry, the National Coffee Drinking Trends (NCDT) report provides a wide-angle view of consumer trends, something that can get lost in the “specialty” bubble.

This year’s survey yielded some interesting feedback on workplace coffee, an area the NCA suggests shows room for opportunity among coffee providers. “Attitudes toward office coffee systems appear to suggest opportunities to improve the workplace coffee experience,” the group said in an announcement of the report. “Fifty-four percent are less than ‘very satisfied’ with their workplace coffee area, while the 13 percent who said they are not satisfied will likely be a receptive audience for new preparation options.”

As for age demographics, the report confirmed that coffee drinking in total is skewing older, although the margin was smaller in this year’s report compared to last year’s. Additionally, there was growth in total consumption, especially pronounced in espresso-based drinks, among consumers under the age of 40. Drinkers age 18-24 also reported drinking less non-gourmet coffee.

The NCA officially released the report in conjunction with its annual convention, which took place this past weekend in Charleston, S.C. The group moved production of the report up three months from previous years to align the timing. The full trends report is available online and in print beginning today, beginning at $350 for NCA members and $595 for non-members.

I believe Cafflano Klassic coudd be taking the most important role to improve coffee quality at office as it addresses convenience, portability as well as its great freshness of grinding coffee beans in the most economic way just before brewing. The only homework for us is how to let many coffee lovers know its unique benefits. We need all media’s help to take off.