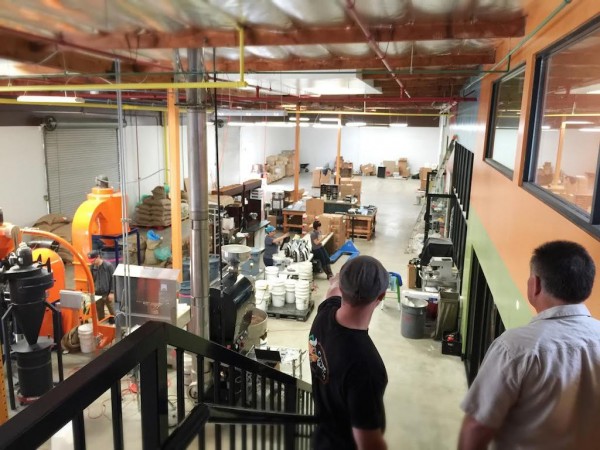 A warning to the color-sensitive: There is orange everywhere! 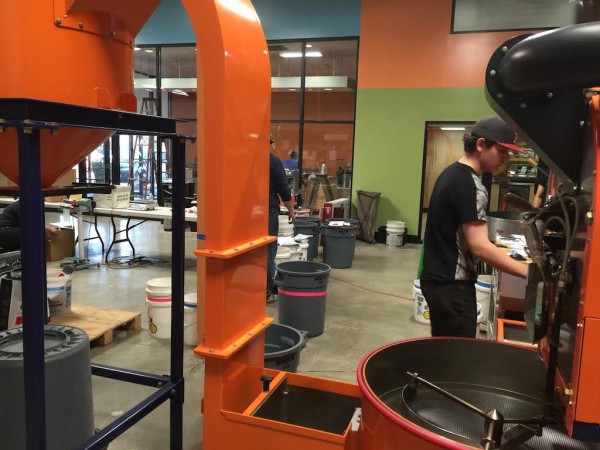 The Klatch team will be celebrating the new digs with an April 2 grand open house, including a coffee and beer fusion in collaboration with Claremont Craft Ales, a food truck, plenty of coffee samples and a geisha coffee raffle. The Inland Empire Thursday TNT finale will immediately follow the open house. 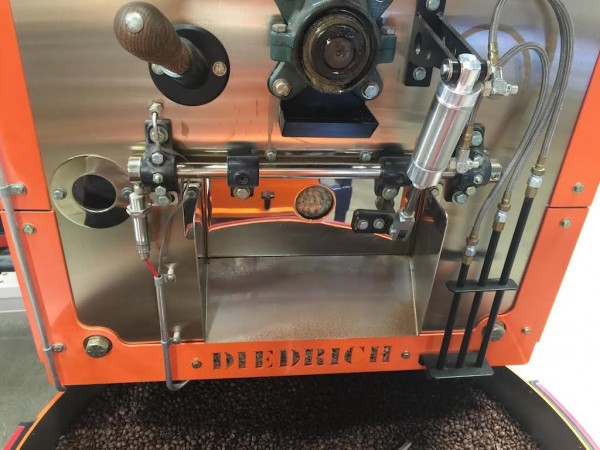 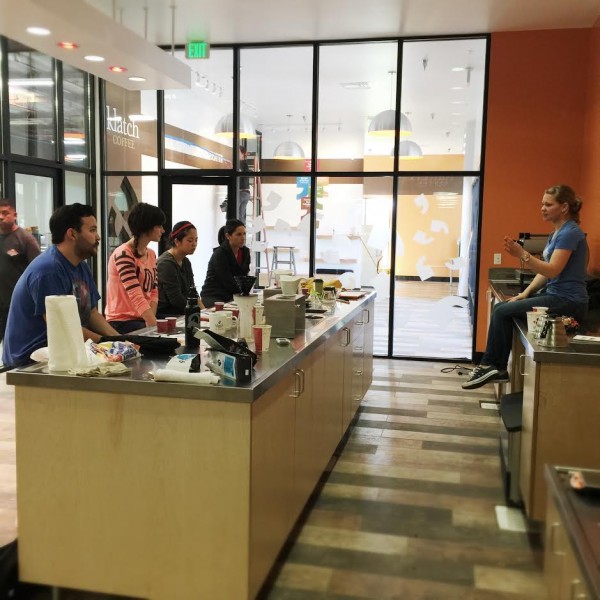 Education is already happening at the new Klatch HQ 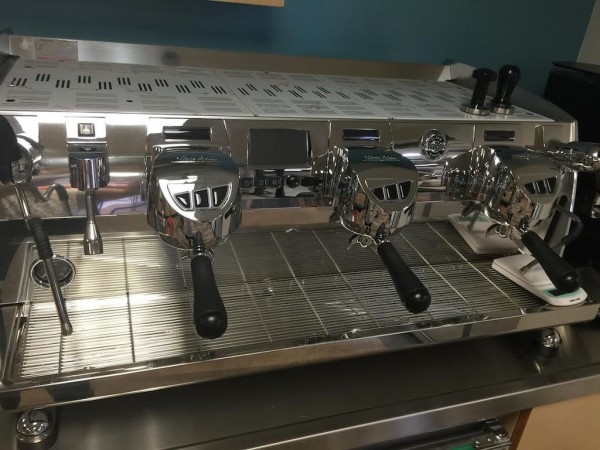 The Black Eagle has landed