The Birth, Near Death and Rebirth of Moscow Coffee Evangelist Cooperative Chernyi 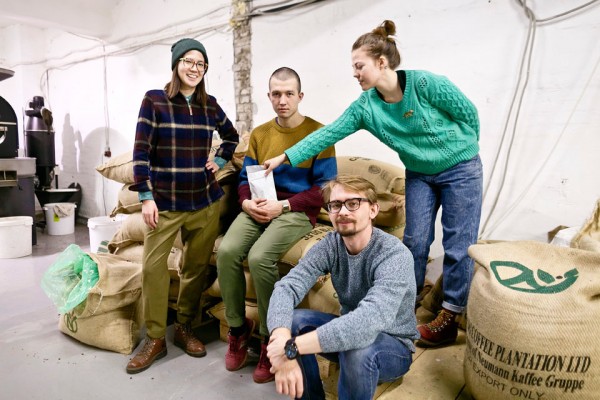 “It was just a table and one bag of coffee,” says Katerina Antonevich, one of the founders of the Cooperative Chernyi, which in two challenging years has become one of the most passionate evangelists in Russia’s growing coffee scene. “We didn’t have any proper recipes, of course, and didn’t have the knowledge about water temperature and water mineralization, but we just wanted to start, so we started.”

What started as experimentation with bags of coffee, first from Bulka Bakery, roasted by Coffee Workshop in Moscow, then later from Double B and Camera Obscura, two of the more established artisan roasters in Moscow, has since evolved into a series of projects: a custom made brew bar bike for pop-up service; bottled cold brew; and a permanent coffee corner — first in a bookstore, then in a record shop, and later in a space adjacent to a men’s clothing outlet.

A few weeks after our interview, Chernyi announced on its Facebook page that the company had been on the verge of closing for the last three months. Antonevich and another colleague, Varya Gurova, decided to leave to pursue work elsewhere. The two remaining members, Artem Temirov and Pavel Shuvaev, have since decided to make one last push in their efforts to keep the business going, discontinuing a relatively new subscription service, while renewing a focus on consumer-facing retail. 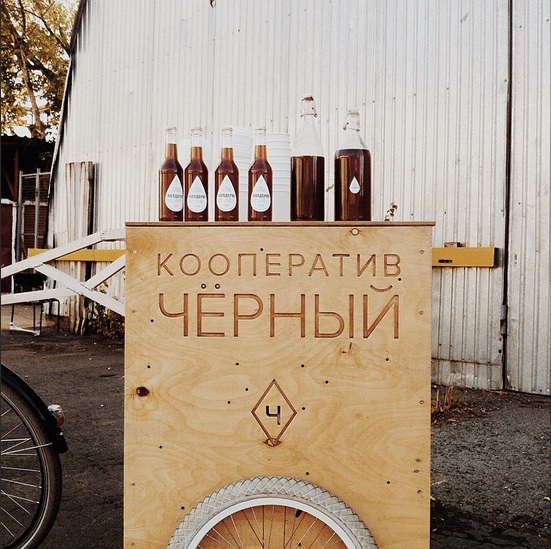 This is the latest, but hopefully not final, chapter in the Cooperative Chernyi story, which Antonevich shared with us just before her departure. She says that, from the beginning, the Chernyi team sought to immerse themselves in all the important aspects surrounding a brewed cup of coffee, from exploring alternative brewing methods and their inventors to learning about the livelihoods of farmers and seeking transparency in the industry.

“We were very passionate about the knowledge and wanted to share it with people and we didn’t see any obstacles,” she says.

Education has been the driving force behind Chernyi, with the group hosting lectures and film screenings about coffee, pressing issues facing the industry and progressive cultural movements, in general. The Chernyi team actively engaged with the press to try to increase greater awareness of the many directions coffee can take — to help consumers forge a deeper connection with their daily drink.

Not all their ideas have been met with universal support. One project, a limited series cold brew together with Camera Obscura, had them collecting, cleaning, and reusing found bottles, which Antonevich says “was shocking to many people,” though the attention did also motivate others to come out and try it. “Twenty years ago everyone would reuse bottles, now the public thinks that this is crazy or not sanitary.”

In November of last year, Cooperative Chernyi started another important chapter: roasting. This move came as the ruble was in severe decline, the price of oil was down and Russia’s economy on the whole was backsliding. It was an attempt to diversify the company, generate new revenue and have more direct control over expenses. 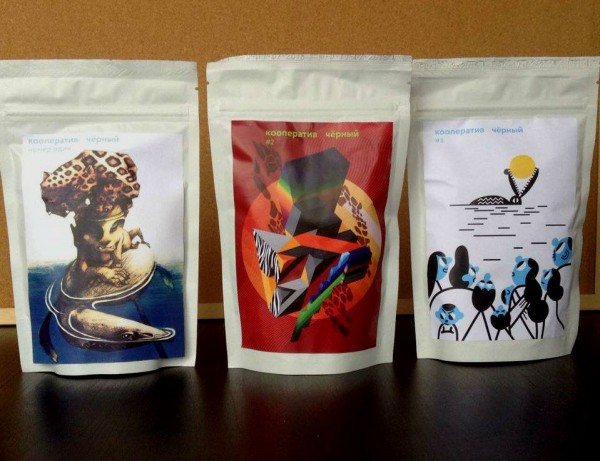 In their most recent note, the current Chernyi leadership mentions the economic climate as a factor in the cooperative’s down-sizing, while also suggesting the cooperative itself is responsible for its own success in creating an “effective business:”

“Either you will witness the final death of our project, or you will be witnesses to our recovery. It all depends on us.”

As of this writing, Cooperative Chernyi was again writing new chapters of its own, opening a small retail bar inside a young craft beer bar in central Moscow. They’ve added espresso-based drinks and are keeping all eyes on the future of their business and coffee in Moscow, at large.

“A week ago, when we published a post about our problems, we were showered with offers of assistance, rental of premises, advice and words of encouragement,” the team wrote (translated from Russian). Thanks to your support and assistance, we continue. Thank you very much!” 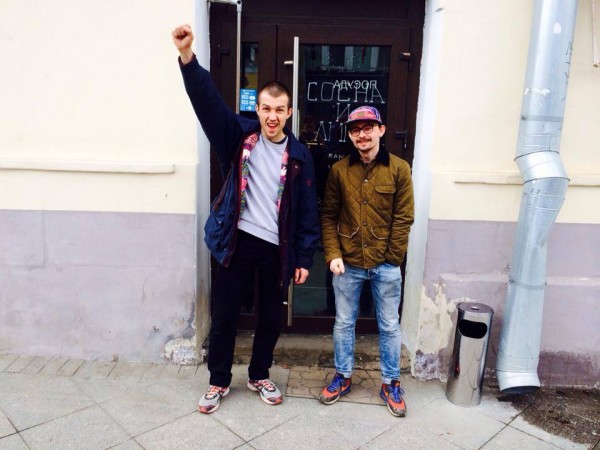 The remaining members of Cooperative Chernyi