Is This Your Standard for Blueberry in Sensory Evaluation of Coffee? 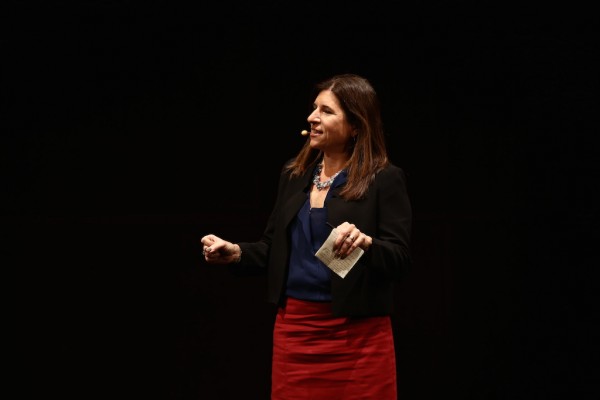 You might not expect a conversation on flavor to lead with climate change, but the two seemingly disparate subjects are both at the heart of the immensely ambitious work being performed by Texas A&M-based World Coffee Research.

The group’s Sensory Evaluation Methodology project is tied with in with other WCR initiatives related to genetics research, arabica variety intelligence and breeding — all designed to eventually provide roadmaps for producers and the coffee industry, at large, in navigating through issues such as disease resistance, climate change resistance and other sustainable production strategies.

At last month’s SCAA Symposium, an educational and information-sharing event that led up to the SCAA Event in Seattle, WCR board member and Keurig Green Mountain Vice President of Coffee Sourcing and Excellence Lindsey Bolger shed some early light on the work being done by WCR on sensory analysis as it relates to the bigger picture of coffee genetics and the shaping of new hybrid arabicas.

“World Coffee Research has recently concluded a very comprehensive and very rigorous study that more or less confirms some of our worst fears,” Bolger said, adding that the 870 different strains of arabica tested were nearly identical in genetic composition, with 2 percent genetic variability. “We kind of thought it was bad, but we didn’t know it was quite that bad until the data proved it.”

Of course, this is bad because it limits possibilities in breeding climate-change-resiliant and disease-resistant, high-yielding arabicas. There is one other major desirable outcome through the breeding experimentation: Quality. This is where WCR’s sensory evaluation work comes into play.

“In order for coffee breeding programs to succeed, the industry needs a universal vocabulary of flavor that is both rigorous and replicable,” SCAA Symposium says in its introduction to the video below.

That universal vocabulary, the new lexicon, is based around the idea that the qualities of a coffee being cupped need to be better defined and then quantified. For example, a blueberry may mean something different to a taster in Vermont than it does to someone in Washington state. There may be different varieties of the fruit, or they may be grown or processed differently. In other words, there are many shades of blue. 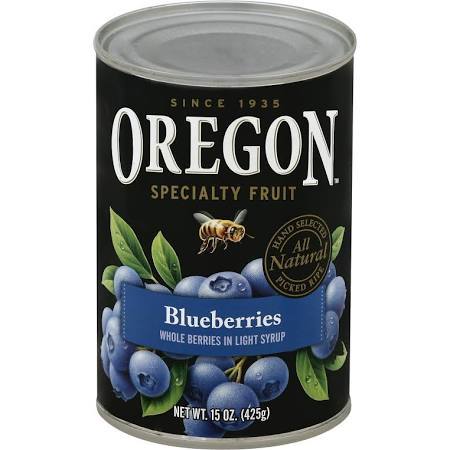 The new lexicon, developed in partnership with expert sensory analysts from Kansas State University, involves reference points for all 108 of the qualities currently being defined (more may be coming, Bolger says). In the case of blueberry, that reference point is canned blueberries produced by the Oregon brand. According to the lexicon, the aroma of the liquid in that can represents a 6.0 on the aromatic intensity scale, while the flavor of the Oregon-brand canned blueberries represents a flavor intensity of 6.5. Those are specific reference points that can help quantify the quality.

Says SCAA Symposium, “Researchers and breeders will use the lexicon to understand the genetic underpinnings of those 108 flavors, and to ensure that the next generation of coffee cultivars is both resilient and tastes amazing.”

If you’re into flavor science, or perhaps the future of specialty coffee, watch the video, which goes into much more illuminating detail:

This is hardly a new technique, though.

People forget that the big appendix to the scientific paper that introduced the wine flavor wheel consisted of formulas, or “recipes”, for producing reference sensory descriptors at normalized concentrations. It seems they are simply applying the same techniques here with coffee reference descriptors.