Here Are the 2015 World Champions of Coffee

Today saw the final rounds of the 2015 world championships of numerous competition coffee events during the SCAE’s Nordic World of Coffee Event in Gothenburg, Sweden.

We’ll have more on some of the winners in the coming weeks. In the meantime, here’s a quick rundown of who came out on top (note: the World Barista Championship took place earlier this year in Seattle, with Australian Sasa Sestic taking the title).

As Usain Bolt is to sprinting and Viktor Ahn is to short-track speed-skating, these are the undisputed champions of highly specialized games in coffee — the select few who have scaled Mount Olympus and can call themselves, with validation, the world’s very best at something.

(Fun side note: Cropster has compiled the roast profiles created by all the 2015 finalists.) 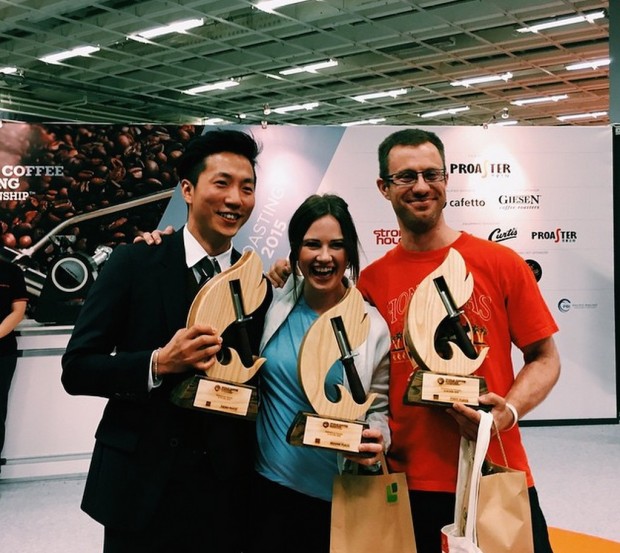 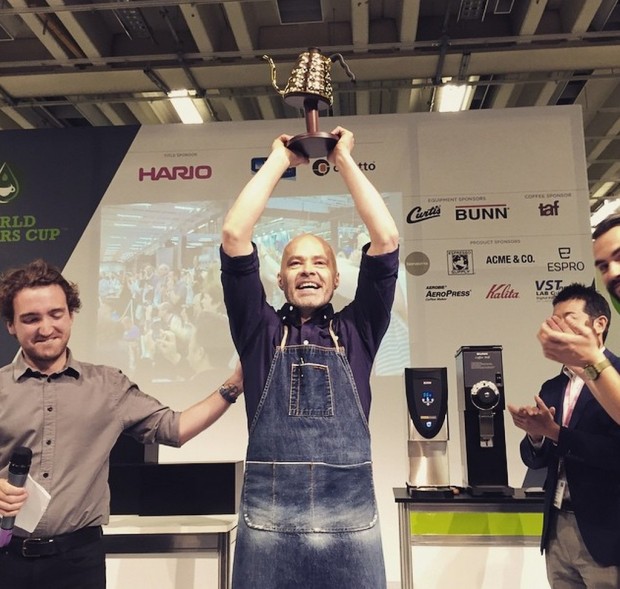 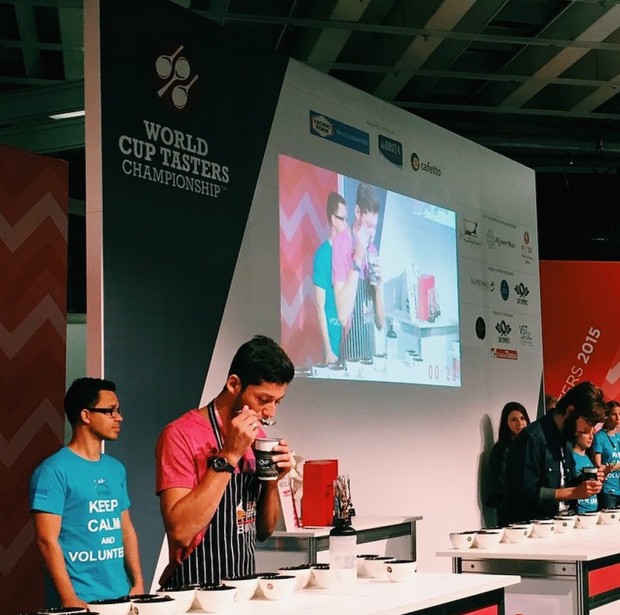 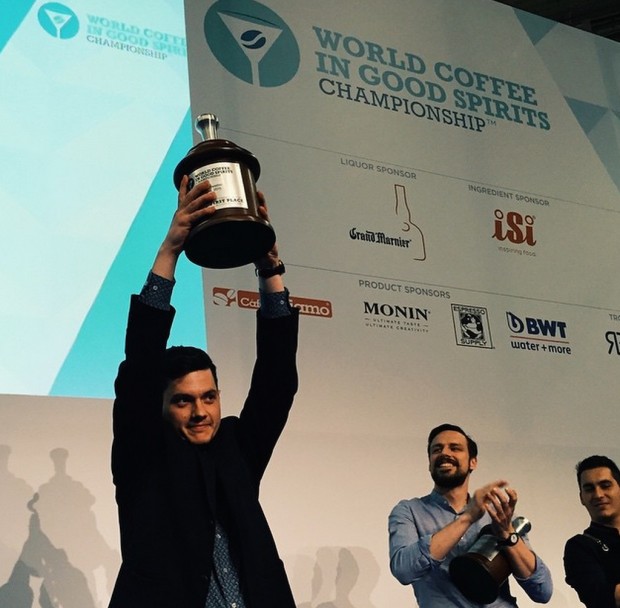 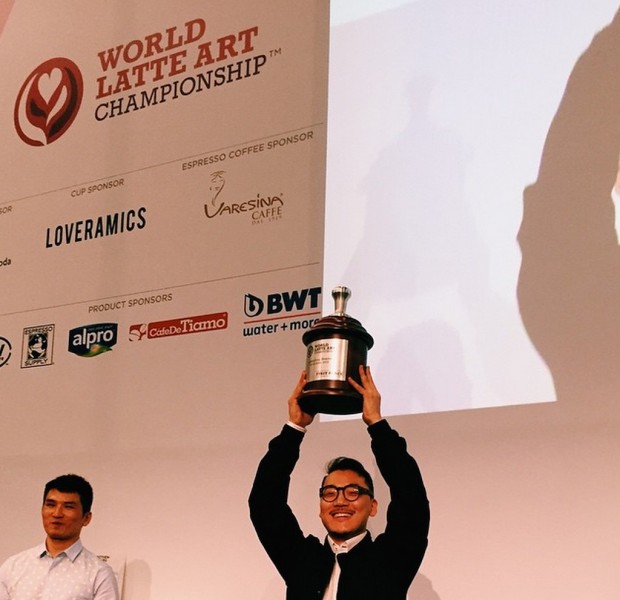 I miss the days when we had multiple popes too.