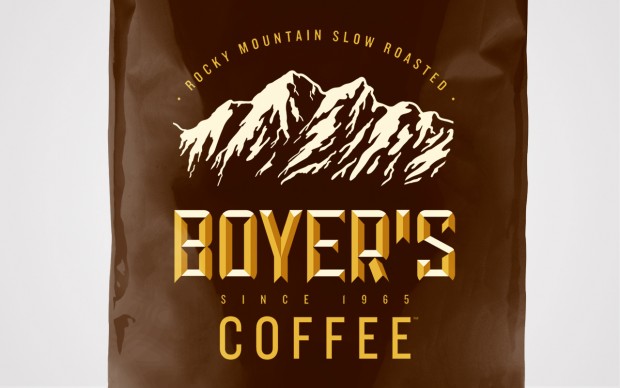 One of the Rocky Mountain region’s longest-running coffee companies, Boyer’s Coffee, has been acquired by Denver’s Luna Gourmet Coffee & Tea Company. Luna plans to double the number of people working behind the Denver-based Boyer’s brand by adding 25 new employees.

In a Wednesday, August 5, announcement of the Boyer’s Coffee acquisition that made several brazen claims regarding Luna’s place in the coffee market  — “the most capable coffee roasting company in the U.S.” jumped out as particularly garish — one of the company’s co-owner brothers, Jason Barrow said: “Our family of brands’ strategy is to create the best experiences for everyone expecting a great cup of coffee. We have built a large online consumer-direct model and a world-class direct delivery system that encompasses residential households and the largest retailers. We are very well positioned to deliver the best, freshest hand-crafted coffees locally and nationally.”

(Editor’s note: Some language from the initial press release has been modified, including a statement from Barrow that now reads, “We have taken a very calculated approach to building one of the most capable coffee roasting companies in the U.S.” [bolding ours] In a phone call with Daily Coffee News, Barrow said the zeal of the initial announcement was intended to convey a sense of company pride in the acquisition and its potential for development in numerous channels, rather than any sense of boastfulness.)

Luna Gourmet will continue roasting in the existing Boyer’s roastery, a 1927 schoolhouse at 73rd & Washington.