Oregon Coffee Board Photo Contest Winner Will Go to Colombia 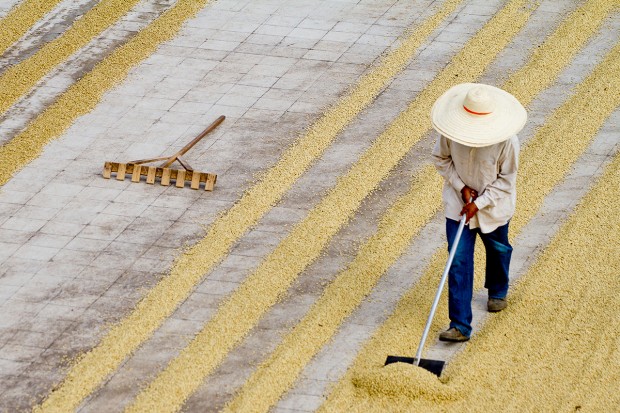 The Oregon Coffee Board, a membership group founded last year with support from a number of the state’s leading coffee companies big and small, is reprising its photo contest, with the winner of the second annual event being treated with an all-expenses-paid trip to coffee country in Antioquia, Colombia.

Roast magazine, which in full disclosure is a member of the OCB, is once again proud to support the annual photo contest, which is seeking contributions from photographers in both professional and amateur categories that capture coffee’s journey from seed to cup at one of its four stages: Farming, Roasting, Creating, or Experiencing.

“The OCB invites original and inspiring moments that capture the heart of coffee and the people who bring it to the public — the farmers who nurture the green beans, the artisans who roast them to perfection, the baristas who are part of our daily rituals, and the people all over the world who experience the expertise and attention given to each bean along the way,” the OCB says.

The deadline for submissions for this year’s contest is Tuesday, Oct. 13 at 11:59 PST, and winners will be announced at the upcoming Coffee Fest in Portland, which runs Oct. 23-25. Being 18 is the only requirement regarding who may enter the contest, meaning it is open to pro and amateur photogs alike throughout the world. See the complete set of rules here.

While the Antioquia trip is certainly the grand prize — one made possible through a partnership between the OCB, the Government of Antioquia, and Cafe Oro Molido — winners will also receive subscriptions to Roast and Fresh Cup magazines, as well a place in the pages of Roast. What more could you want?

As we look forward to this year’s submissions, here’s a look back at the 2014 winners, including the Best in Show winner, called Coffee Sourcing, from Mark Shimahara. 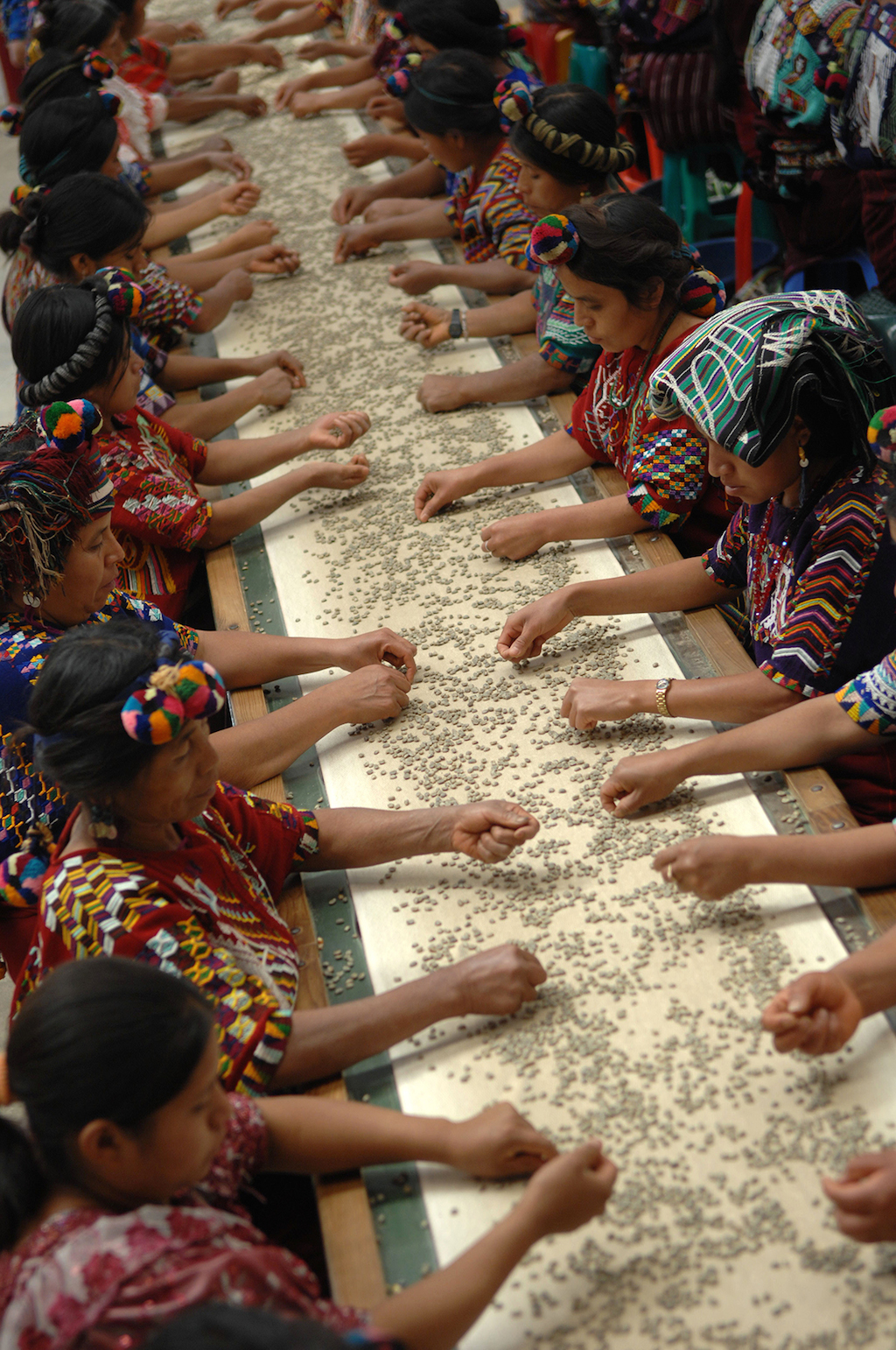 Catch of the Day by Keren Beddoe

Reflecting on Coffee and a Bike by Alan Weiner