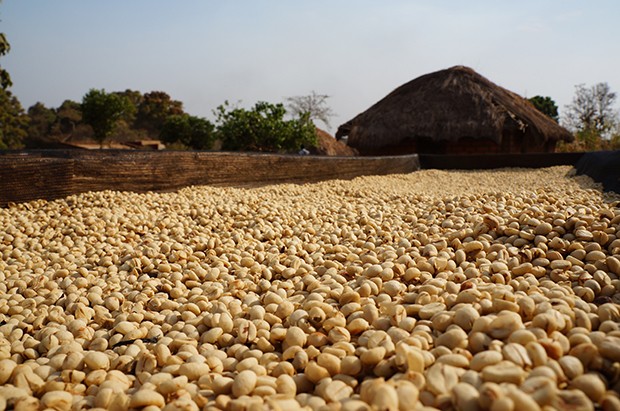 All photos courtesy of TechnoServe

Coffee from South Sudan, the East African nation that has been torn by two decades-long civil wars in the modern era and suffers from more internal conflict than any nation in the world according to the Fragile States Index, is commercially available for the first time in a generation.

Not only that, the South Sudanese coffees — currently only available in the form of Nespresso capsules in the European market — are the first fully washed coffees produced by the first organized cooperatives in the region, where an overwhelming majority of people have traditionally relied on subsistence agriculture for livelihood.

The fact that the coffee is commercially available is a major milestone for South Sudan, one of many that have resulted from a four-year-old partnership between the Nestlé-owned company and TechnoServe, the international nonprofit agency that supports solutions to poverty in the poorest areas of the developing world.

In essence, the partnership sought to rebuild the region’s industry — which had become essentially non-existent due to lack of infrastructure and market access over decades — from the ground up. In the process, TechnoServe and Nespresso helped establish and support the first ever coffee cooperatives in the Yei region; helped established the area’s first wet mills, including one for each of the three cooperatives; facilitated the first commercially exported coffee from South Sudan, a shipment of 1.8 tons to Nespresso following the first harvest in 2013; and facilitated the first legal shipment of coffee to Uganda. 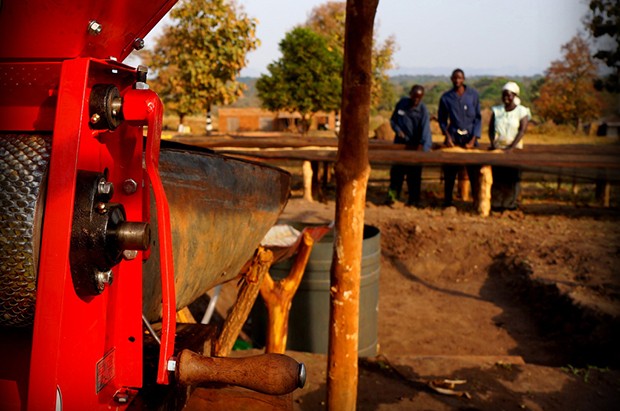 For Nespresso’s part, the South Sudanese coffee development has been part of its 10-year-old AAA Sustainable Quality Program, although this is the first time the company has been involved in developing a coffee infrastructure essentially from scratch. The company says it has devoted approximately $720,000 USD to the Yei regional project to date, and that it intends to invest a total of roughly $2.6 million in the region. “Nespresso sees this as a long-term investment in helping to revive the coffee industry in South Sudan and does not expect to make a return on investment for many years,” the company said in an announcement today.

“We believe that the only way to continue to deliver quality and consistency to customers is to protect the supply of our coffees,” said Nespresso CEO Jean-Marc Duvoisin. “Our experience has shown us that the best way to do this is to build a more environmentally sustainable and financially equitable outcome for farmers.”

The coffee itself is 100 percent robusta that Nespresso is calling Suluja ti South Sudan, while describing it as possessing “a bold silky texture and intense aromas of dried cereals and subtle woody notes that deliver unique flavours new to our consumers.” 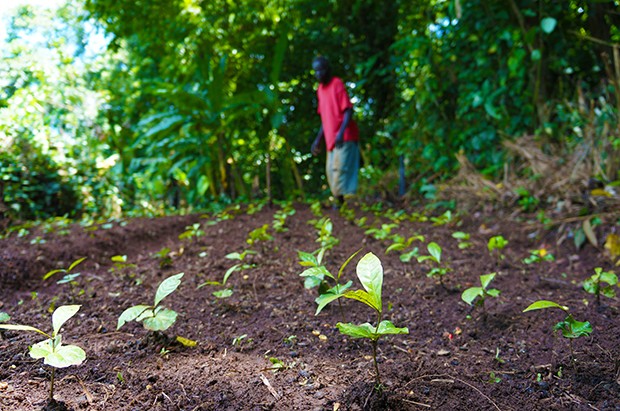 You had my hopes up for a minute, until I read robusta.