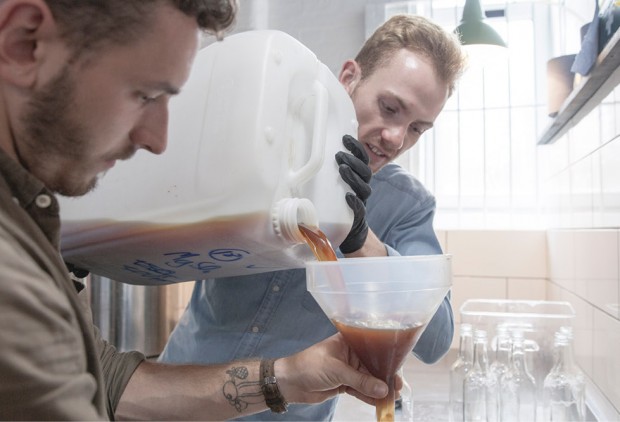 All images courtesy of Assembly Coffee

Earlier this year, we shared news of how London (UK) coffee roaster and wholesaler Assembly Coffee was gathering valuable information about consumer perceptions of value for its café clients.

Now the company is delving a bit more into the science of flavor, partnering with craft cold brewing company Sandows London in their Hackney Wick brewery while publishing experimentation results on how water minerals may affect cold brew coffee.

While the partnership is ongoing, Assembly and Sandows recently released some initial findings surrounding the basic question of whether or not the flavor of cold brew coffee can be optimized by tailoring the mineral content of the brewing water, through experiments testing the hypothesis that it can. 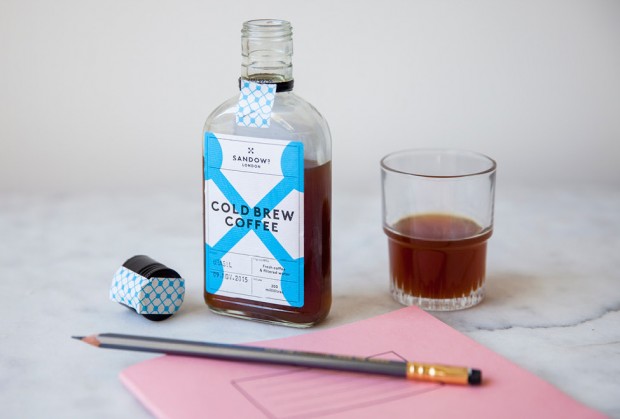 Here are some of their key findings so far, as shared by Assembly: 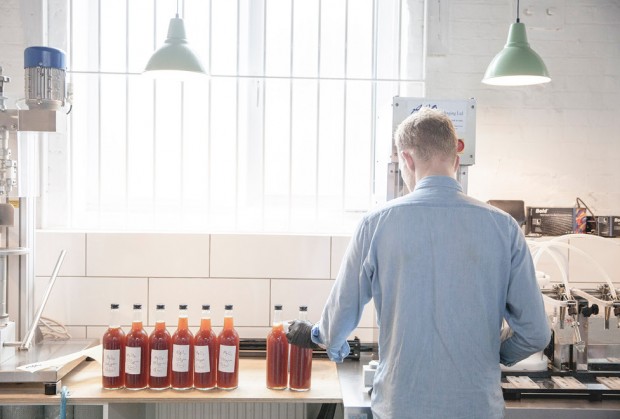 Assembly and Sandows may only be scratching the surface here in this rapidly growing coffee science segment, yet they plan to team up for further experimentation involving recipe development for higher acidity, using mineral content to compensate for bean genetics, developing dosing systems for large-scale applications, and temperature profiling.