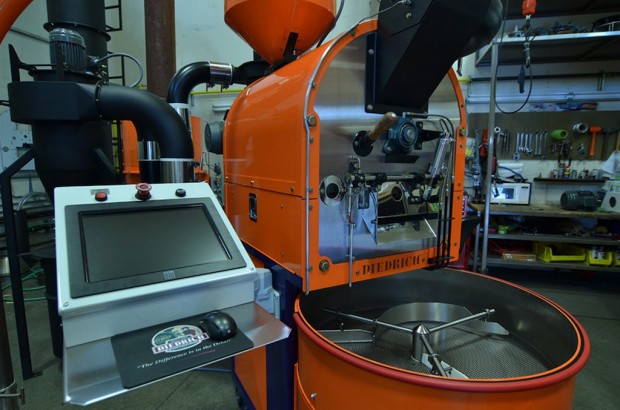 The longtime owners of Diedrich Manufacturing Inc., the maker of Diedrich Roasters, Stephan and Becky Diedrich, have retired from the Idaho-based company after 35 years, according an announcement this week.

Along with investment partners, Diedrich CEO Michael Paquin has purchased ownership of the company. “This is a great company and I have been proud to be its CEO for the last four years,” Paquin said in the announcement. “I look forward to continuing to build upon the strong foundation established by Steve and Becky Diedrich.”

Based in Ponderay, Idaho, Diedrich became the first large-scale U.S. manufacturer of commercial coffee roasters, after engineer Stephan Diedrich built upon his father’s career in the coffee industry by starting the manufacturing business.

The Diedrich team is encouraging anyone with questions about the ownership transition to reach out via email or visit the company’s booth (#1031) at the upcoming SCAA Event in Atlanta, taking place April 14-17.

Wow.. Congrats to you Steve and Becky. Thanks for all the support you have given through the years. Diedrich Roasters set the standard to live up to in terms of customer service and giving a damn about their customer. Thanks again.

Congrats Steve and Becky. Enjoy retirement with each other and aeronautics, of course. One of the best damn coffee roasters I had the opportunity to roast on!

Your CS continues to be a total joke. I or one of my family have reached out to Diedrich inquiring about roasters and we have yet to receive a call back. Happened with old owners and continues with the new ones as well.

I obviously had to try your coffee products out, and I must say it was outstanding! I love the coffee and as a small business owner you have inspired me!