Farmer-Forward Fika Comes to Redondo Beach by Way of Colombia 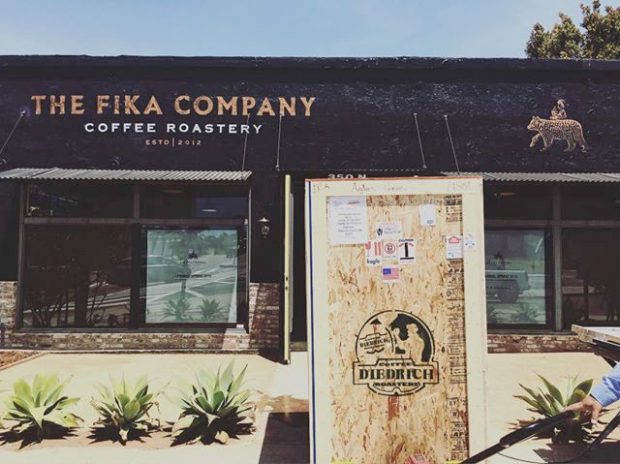 All images courtesy of The Fika Company.

Appreciation for the Swedish coffee custom of “fika”— an intimate, relaxed coffee break with pastry and good company — has been sweeping the United States lately, yielding a book, a video series, a disloyalty program and even setting the stage for actual Swedish cafes.

If a new company in Redondo Beach, Calif. called The Fika Company Coffee Roastery is any indication, the newfound love and adaptation of this tradition has also extended beyond the U.S. even to coffee-growing countries, although it’s the scene here that seems to be the magnet for its celebration.

The Fika Company was founded in 2012 by Andres Pineros in a gourmet food court in the Colombian city of Villavicencio, which is about 60 miles outside Bogota. Pineros moved from Colombia to Sweden in 2009 at age 24 and discovered fika there, consequently bringing it home to Colombia a few years later, at which point he began roasting and selling fine coffees in his hometown that were proudly grown and processed in his home nation. That café is still running, though it was in 2014 that Pineros relocated once again to Long Beach, Calif., where his enterprise continued to expand. 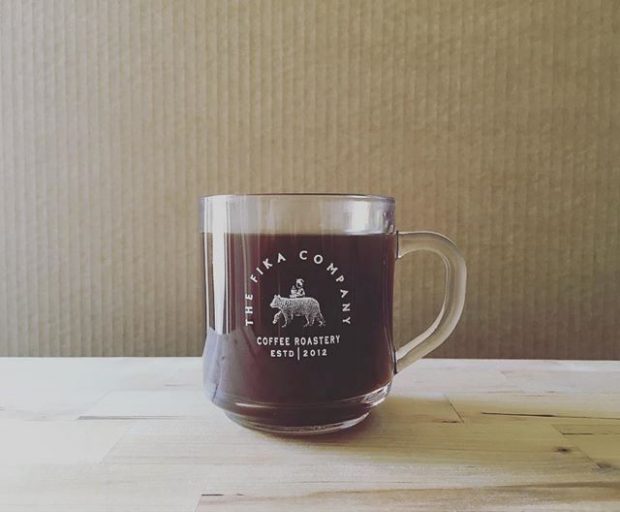 After 18 months of development, The Fika Company Coffee Roastery will be opening its flagship roastery café in a 1,500-square-foot space inside a 100-year-old building on the Pacific Coast Highway. On a Diedrich IR5 installed in full view of patrons, Pineros himself will roast 100 percent Colombian-grown coffee for retail, wholesale and to be prepped and served from the café counter about eight feet away. The bar is equipped with a 3-group La Marzocco Strada EE, custom-painted matte black to match the black and copper colors of Fika’s branding.

Two single-origin (single-farm, specific microlot, single-varietal) coffees will be featured weekly on the brew bar, prepared by customer request as either French Press, Chemex or V60. 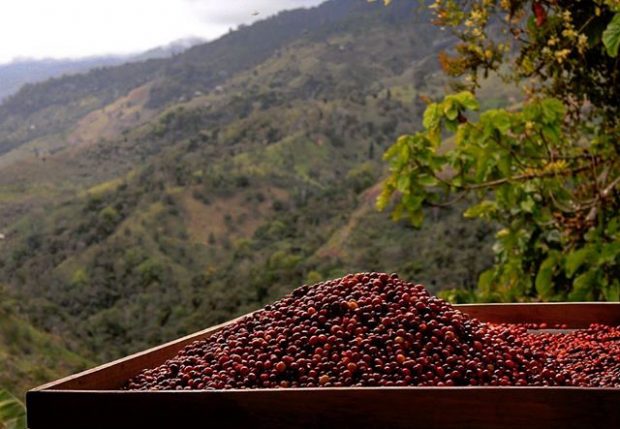 Pineros does not come from a coffee-growing family, though he said he grew up with friends whose families hailed from the coffeelands. It’s easy to see, then, how the fika concept—”the cozy moment when you take a break in the hectic day to drink a good cup of coffee and eat a pastry, while hanging out with people that matter,” as Pineros put it — would strike such a cord for Pineros, whose “people that matter” aren’t just the ones he takes breaks with, but also that grow the coffee.

Pineros aims to remain in the company of growers even while living here in the States, though not for his own sake. As an educational experience both for growers and for the consuming public, Fika is enacting a sort of roaster/barista residency for growers of coffees the company features, flying producers from Colombia up to Redondo Beach for them to witness and learn how to roast and prepare their own coffees for a couple weeks at a time. 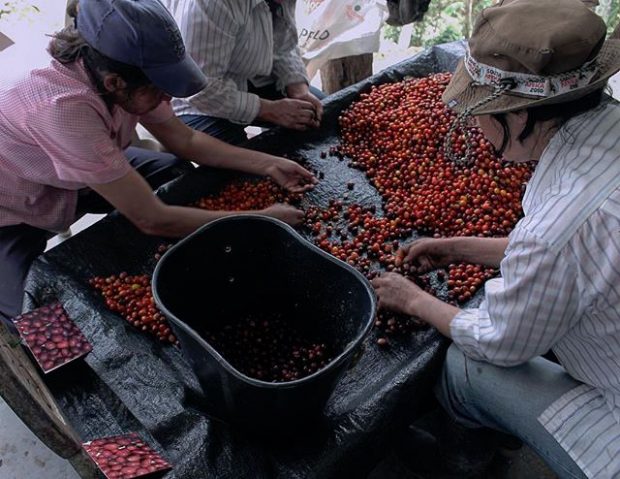 “No one knows their coffee better than the actual person that has been growing that particular coffee for many years,” Pineros told Daily Coffee News. “The direct contact of coffee grower with customer is an amazing concept that will draw a totally different perspective of experience in our roastery shop.”

Pineros said that the first visiting grower to join the production and barista team to roast and prepare drinks with his own natural processed coffees is Herbert Peñaloza from the Cruz del Edén farm located in Tolima, Colombia.

Coffees from Cruz del Edén are also among the select few earmarked for cold brewing into a product to be rolled out by Fika later in June as well. Their RTD cold brew will be called Nordic Lights, wrapped in strikingly branded labels designed by freelance graphic designer Joe White. It will be sold at first in 32-ounce growlers for $18 that can be refilled by Fika for $12, though Pineros said he hopes someday to have bottles for sale in stores nationwide. 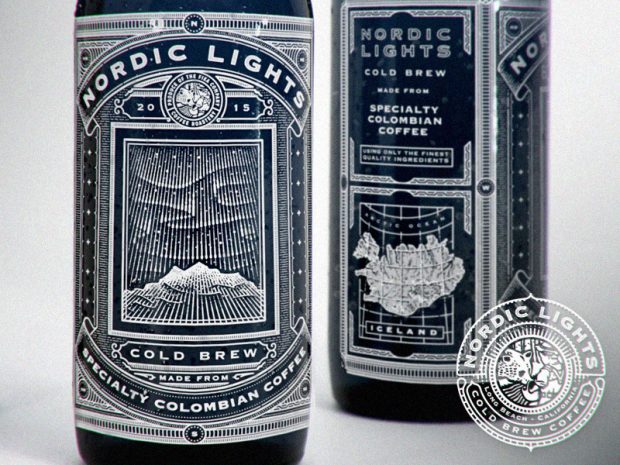 There’s no plan for nitro or flavors, just straightforward, fully traceable cold brew, including some from coffees that underwent experimental fermentation and processing techniques that yield exotic cup qualities particularly through cold brewing, according to Pineros.

“Consistency in flavor profile is one of our main goals,” said Pineros of the cold brew. “There might be some slight differences from harvest to harvest, but since we are working on a steady relationship with the same coffee farms along the years, we definitely can achieve consistency at a great level and still keep it single farm, micro-lot, varietal.”

Each step of the way, Pineros plans to keep the company’s focus on the individual coffees and the individuals who grow them. “I am convinced Colombia and its coffee growers have a vast quantity of great coffees to offer. It’s my homeland and I have to support it,” he said. “Also, I get the chance to work with close friends that I met even before I got into the coffee industry. I get to visit their coffee farms and work hand by hand with them.” 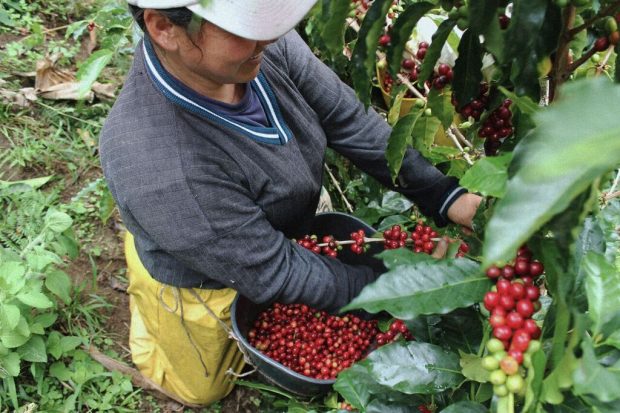