The Coffee and Cancer News is Confusing Today: Here’s What Happened 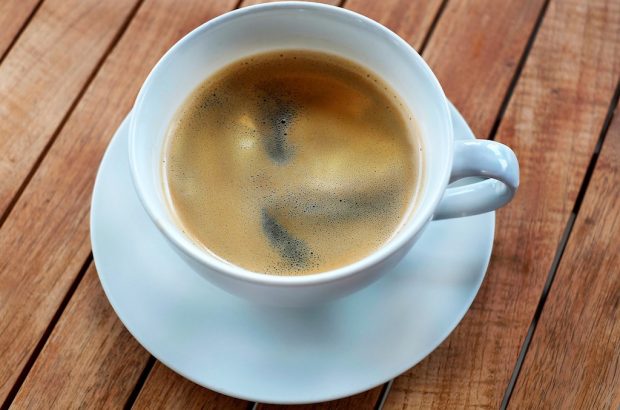 Coffee Not a Carcinogen

Twenty five years after classifying coffee as “possibly carcinogenic to humans” and linking its consumption to bladder cancer, the World Health Organization’s International Agency for Research on Cancer announced today that their review of more than 1,000 studies in humans and animals has yielded “inadequate evidence for the carcinogenicity of coffee drinking overall.”

Better yet, the IARC confirmed support of numerous independent studies in recent years that coffee consumption may result in reduced risks for certain types of cancers.

“Many epidemiological studies showed that coffee drinking had no carcinogenic effects for cancers of the pancreas, female breast, and prostate, and reduced risks were seen for cancers of the liver and uterine endometrium,” the IARC said. “For more than 20 other cancers, the evidence was inconclusive.”

With the approximately 1.1 billion cups of coffee consumed on a daily basis throughout the world, the change of course from the WHO is a major win for the coffee industry as a whole, following numerous other studies in recent years that have helped destigmatize coffee as generally bad for health.

Unfortunately, it wasn’t all good news from the IARC today, as the group also announced that drinking “very hot” beverages is being classified as “probably carcinogenic to humans,” with positive associations between “very hot” beverage consumption and oesophageal cancer.

“Studies in places such as China, the Islamic Republic of Iran, Turkey, and South America, where tea or maté is traditionally drunk very hot (at about 70 °C), found that the risk of oesophageal cancer increased with the temperature at which the beverage was drunk,” IARC Director Christopher Wild said in today’s announcement, adding that smoking and drinking alcohol are also major causes of the cancer, particularly in high-income countries. “However, the majority of oesophageal cancers occur in parts of Asia, South America, and East Africa, where regularly drinking very hot beverages is common and where the reasons for the high incidence of this cancer are not as well understood.”

For the purposes of this classification, the IRC defined “very hot” beverages at the time of consumption as at 65 °C or above, based on studies with animals and real-world measurements of drinking temperatures. In short, the group suggested humans should avoid drinking “scalding hot” beverages.

In a Q&A amended to the announcement, the group said, “the typical drinking temperature for tea and coffee in most parts of the world is below 65 °C.”