Starbucks Launching Bottled, Unsweetened Cold Brew Throughout the US 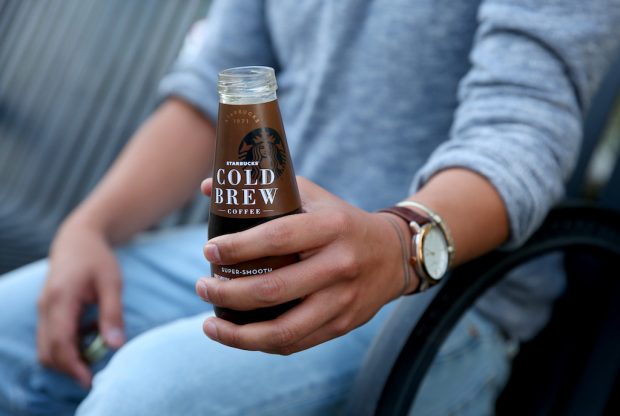 The release reflects a major trend in mainstream coffee consumerism, as Starbucks follows numerous other local and regional coffee roasters and new brands in bringing packaged, unsweetened cold brew coffee to market in what is one of the fastest-growing beverage categories in the U.S.

The Starbucks bottled cold brew is shipping today and will be available at select Starbucks stores and at regional grocery stores next month through the company’s distribution partnership with Pepsico. 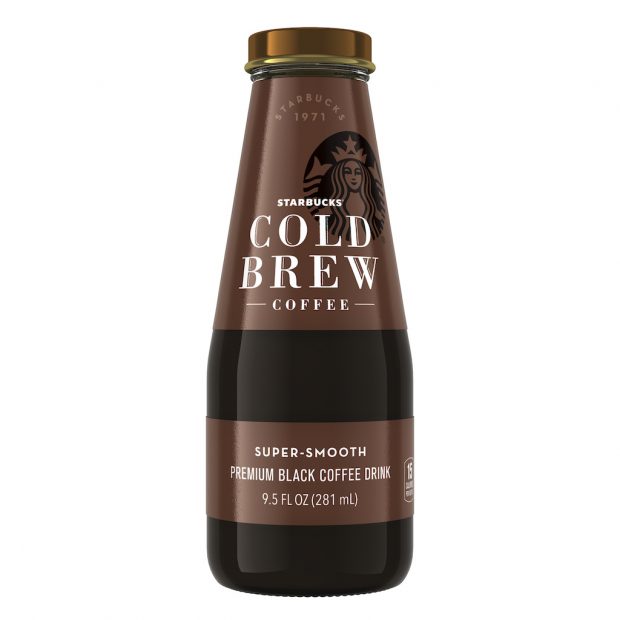 The company rolled out the first RTD drinks in the coffee category 20 years ago with the introduction of a bottled version of their Frappuccino beverage, and now distribute more than 40 Starbucks RTD offerings. The new cold brew will be one of only two available in the overall line without added sweetener.

The MSRP for latest product — billed on the label as a “super-smooth premium black coffee drink” — is $3.29 per 9.5-ounce bottle. In addition to the cold brew, Starbucks is rolling out six other RTD drinks for 2016.