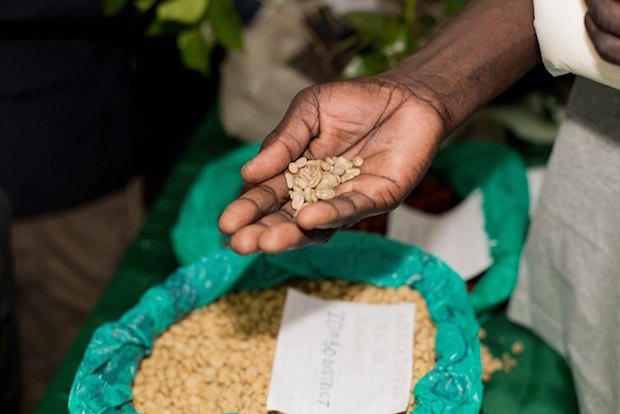 This past weekend in conjunction with the 2nd Uganda National Coffee Festival, representatives of the nation’s largest coffee farmer representative group, NUCAFE, used the platform to encourage lawmakers to punish malpractices that diminish the output and quality of Ugandan coffee.

A draft of such a law has been circulating since 2013, and multiple sources have reported that representatives of NUCAFE and the Uganda Coffee Development Authority (UCDA) are pushing for punitive measures to prohibit poor yet ongoing crop management and post-harvest practices.

Uganda’s New Vision shared this quote from NUCAFE Chairman Gerald Ssendaula taken from an awards ceremony and presentation from NUCAFE at the national festival, which took place in Kampala:

People claim that coffee prices have been declining. The price of good quality coffee never falls as that is what everyone wants.

Bloomberg has reported that state officials are currently considering the draft law, citing confirmation from Christopher Kibazanga, minister of state for agriculture.

The call for punitive measures in the Ugandan coffee sector comes after news from the UCDA late last month that Ugandan shipments and earnings from coffee in the crop year had fallen for the third straight year, with export earnings down to $327 million from $411 million the previous year, and shipments down to 3.32 million bags from 3.46 million.

Uganda remains Africa’s second largest coffee producer behind Ethiopia, and coffee has been the country’s top-earning export crop since the 1980s.