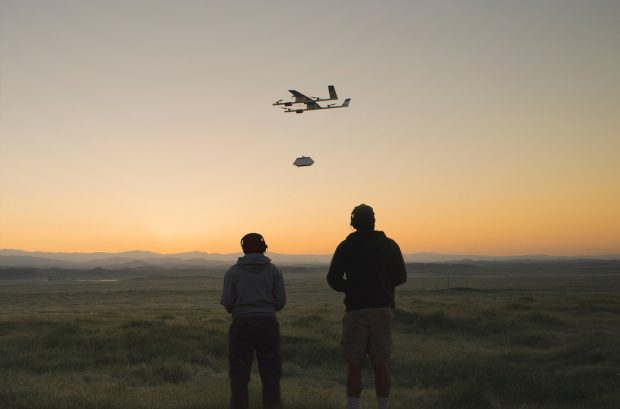 As far as coffee delivery by drone is concerned, the future isn’t now.

As with Amazon’s drone ambitions, Google’s drones have taken to the air in practical applications much slower than initially anticipated when drones became all the rage in 2014, despite earlier this year receiving new clearances from the White House for delivery service testing. That was followed in September by an Alphabet partnership with the quick-service burrito chain Chipotle, where drone delivery was approved at the campus of Virginia Tech University, one of six government-approved drone testing sites in the United States.

By all accounts, coffee seemed destined to take to the sky next, but Bloomberg sources said “advanced talks” with Starbucks fell through in part over the amount of customer data Alphabet wanted through the deal.

Google seem worse than government. They seem to want every scrap of information they can possibly get. I trust neither entity to adequately guard and utilise my data properly.