Zion Coffee Connects Customers to the Other Side of the Cup 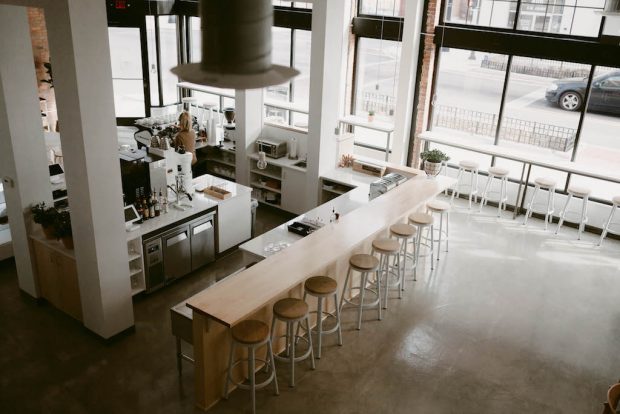 Banu and Mike Hatfield firmly believe that ordinary people can do extraordinary things, and to prove it, they’re helping Peoria, Ill., coffee shop patrons achieve the extraordinary by way of a seemingly ordinary indulgence.

The Hatfields’ Zion Coffee Co. hopes to connect patrons to the arduous journey coffee goes through from bean to cup, and to reveal how the simple purchase of this morning staple can have extraordinarily positive ramifications in the lives of the people at the other end of the chain. 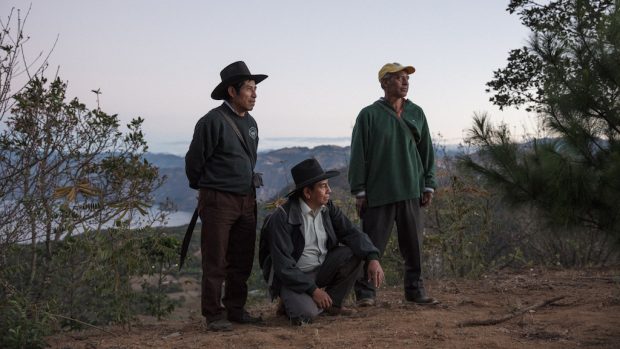 Though the company has been in business for about three years, the cups and whole-bean bags that changed hands at pop-ups and farmer’s markets are now being served over the counter at an airy, bright café at 803 SW Adams Street in Peoria‘s up-and-coming Warehouse District. Surrounded by tall white walls and wide windows, a long bar supports a white 3-group La Marzocco Strada, coupled with a pair of white Mahlkonig K30 Air grinders. A white Mahlkonig EK43 and a row of three Baratza Forte grinders break beans for V60 and Bunn batch brews, as well as for a Bunn Trifecta brewer. 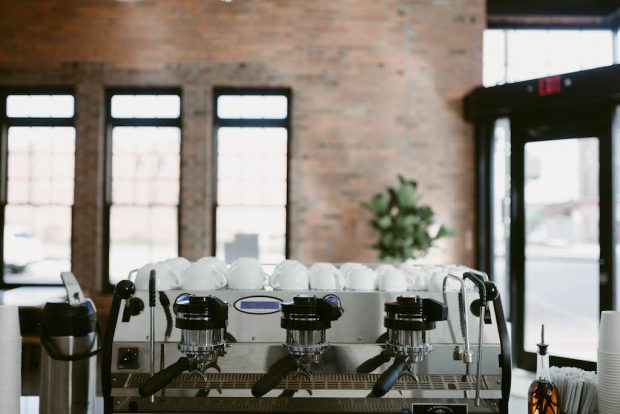 “It’s in a part of the town that the city is investing in greatly. It is growing,” said Hatfield, describing the city’s effort to attract more apartment complexes and businesses to the area. “We thought, ‘This is it.’ We want to be the pioneers of bringing coffee here.” 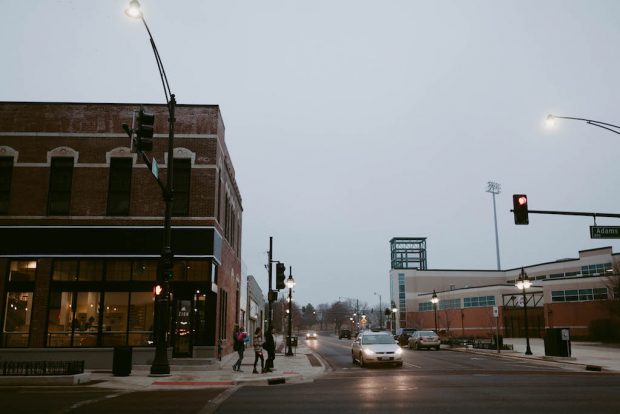 They are quite literally bringing the coffee there, as Zion Coffee does not work with any importers to source the green coffees that they roast in their Probat 12/2 machine, which is visible through a glass partition in the new café. The only coffees they roast, sell and serve are those that the couple has sourced personally, through direct, personal sourcing partnerships with coffee farmers in Guatemala and Nicaragua. The hope to count some Burundian relationship coffees among that stock by the end of this year. 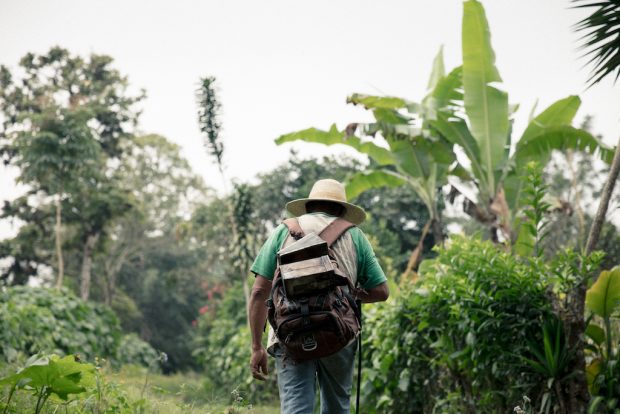 “Our business model is centered around having this ‘relationship farming,’ and that’s what we want to grow,” said Hatfield, explaining also her belief that patrons, too, seek transparency in the businesses they frequent and a personal connection to the origins of the things they love. “Our idea is that they’re only a person away from the person who grew that coffee.”

In business and life, Banu Hatfield is predisposed to empathy for people facing challenges in foreign lands, given that she immigrated with her family to the United States herself from her native land of Turkey at the age of 20 in the early 1990s. “I’ve been here 25, 26 years now,” she said. “Thank god I came then, because maybe I wouldn’t have been able to come now, given what we’re going through.” 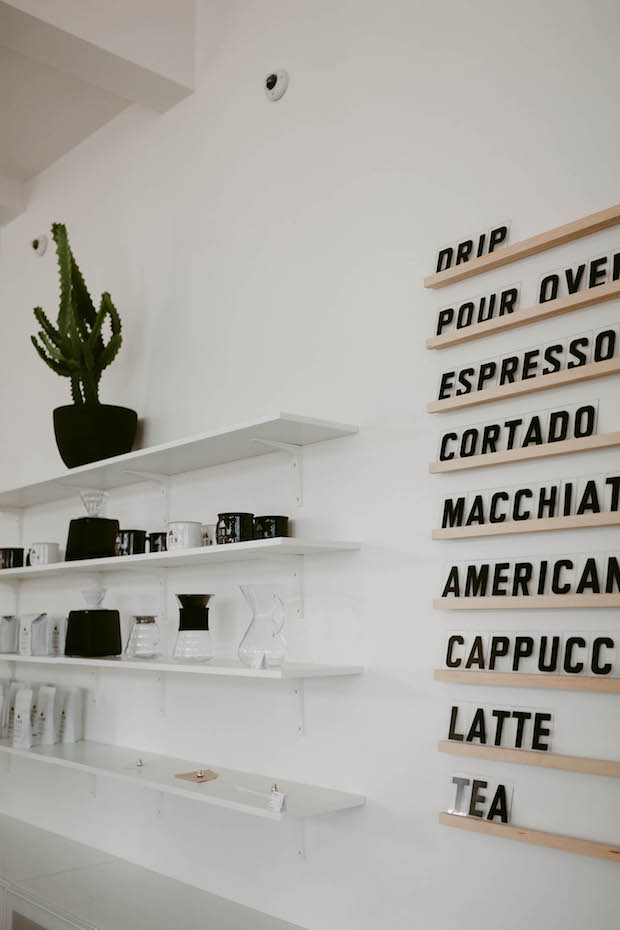 Aside from paying a premium to farmers for the coffee up front, Zion Coffee also engages in microloan and other forms of investment in projects at origin, bolstering education and resources in farming communities.

“As we scale this, I have no doubt that it’s going to be hard for us to know every farmer where we source our coffee, but our business is truly built on us wanting to connect coffee lovers to what we’re calling ‘The Other Side of the Cup,'” said Hatfield. That concept will also be the name of a self-funded 25-minute documentary about the personal lives, stories, hopes and dreams of coffee farmers with whom they do business. 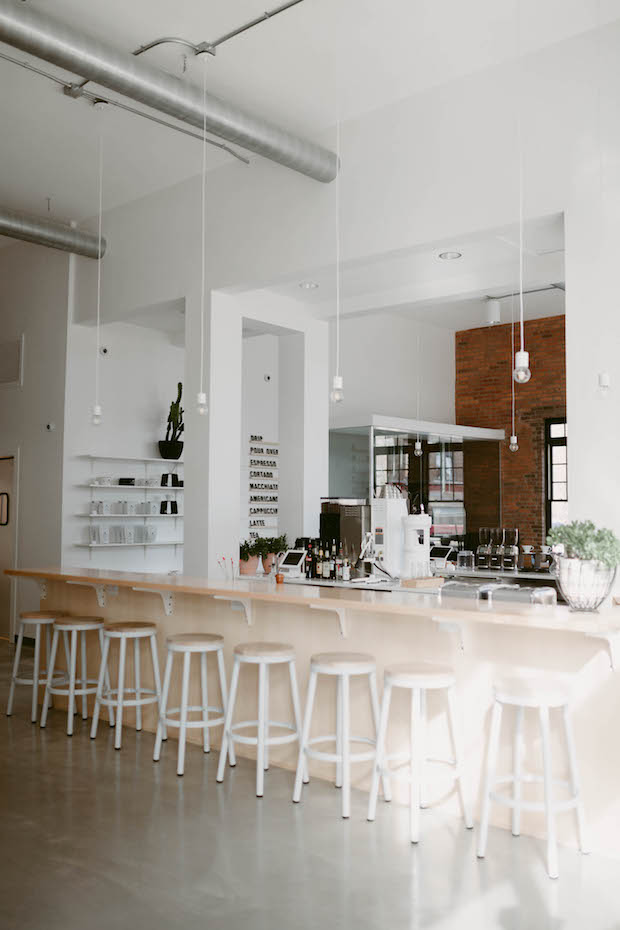 “As two people that have good jobs, we’re not doing this for the money. For us, it is very important to be able to tell stories on the other side of the cup,” said Hatfield, who reported having sent a film crew to Guatemala last month. The hope is to be able to conduct a preview screening of a finished film at the SCA Expo in April of this year, with a wider release sometime after that, Hatfield said.

With the documentary now in post-production, roasted coffee production is on the upswing in Peoria, as the company aims to grow its wholesale business to be able to make larger green coffee purchases. 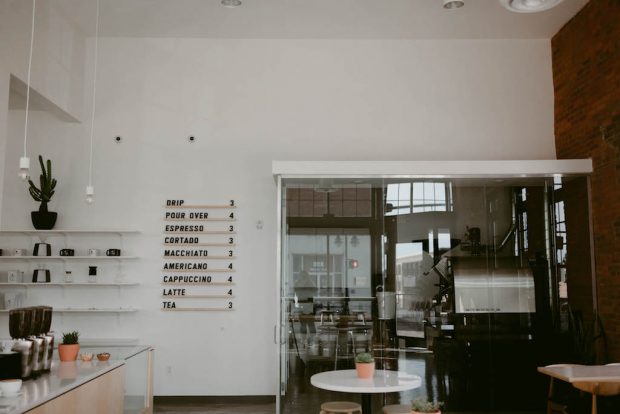 “We want to foster an attitude of curiosity with our customers, exposing them to new varieties, as well as roasting and preparation techniques,” Hatield said, adding that Zion’s roasts lean toward the lighter end of the spectrum in an effort to preserve and present the qualities that make each coffee unique. “We tend to focus on lighter profiles, but wouldn’t rule out something darker if it would blow their mind.” 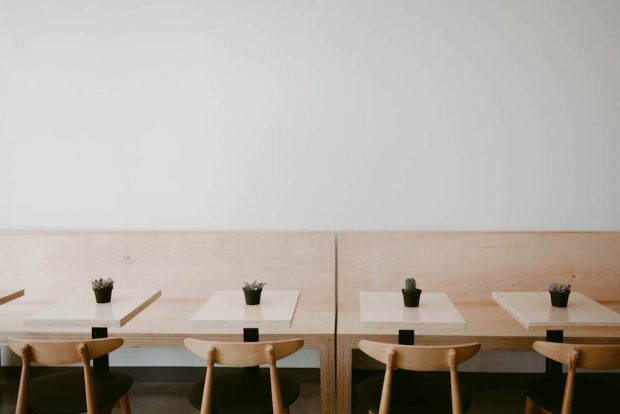 Currently the Zion Coffee shop is in soft-opening mode, with hours to expand gradually and a grand opening scheduled for the shop later this month. From there, as wholesale develops and the film project nears fruition, the Hatfields will continue to strive for the extraordinary.

“I believe that Zion Coffee will be an international brand,” said Banu Hatfield. “We have a great story, a great heart behind it, I think consumers want that connection.” 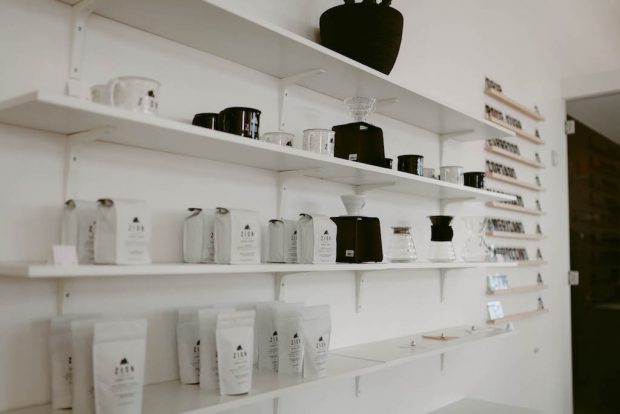 I am a coffee grower in Papua New Guinea. My farm with an area of 240 Acres is situated in the coffee growing region around 1600 meters a.s.l and is 100% Arabica variety. Papua New Guinea exports over 600 to 1 million bags annually. I am very pleased with your program and would like very much to know if you extend your activities to this side of the world.