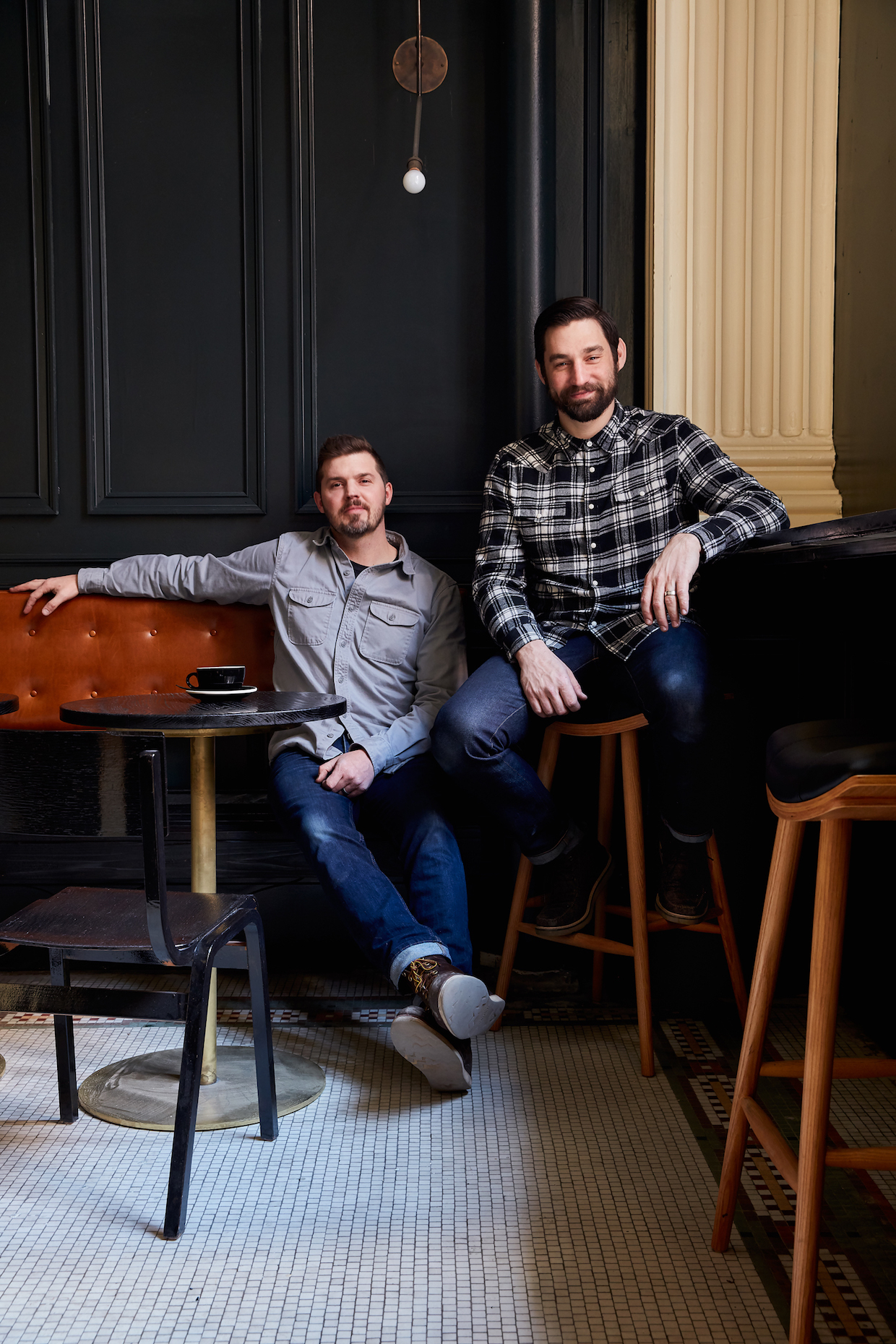 If there had to be a shop that rivaled the original Rival Bros. Coffee Roasters bar in terms of equipment and aesthetics, it could only be another Rival Bros. shop. And now that shop exists. 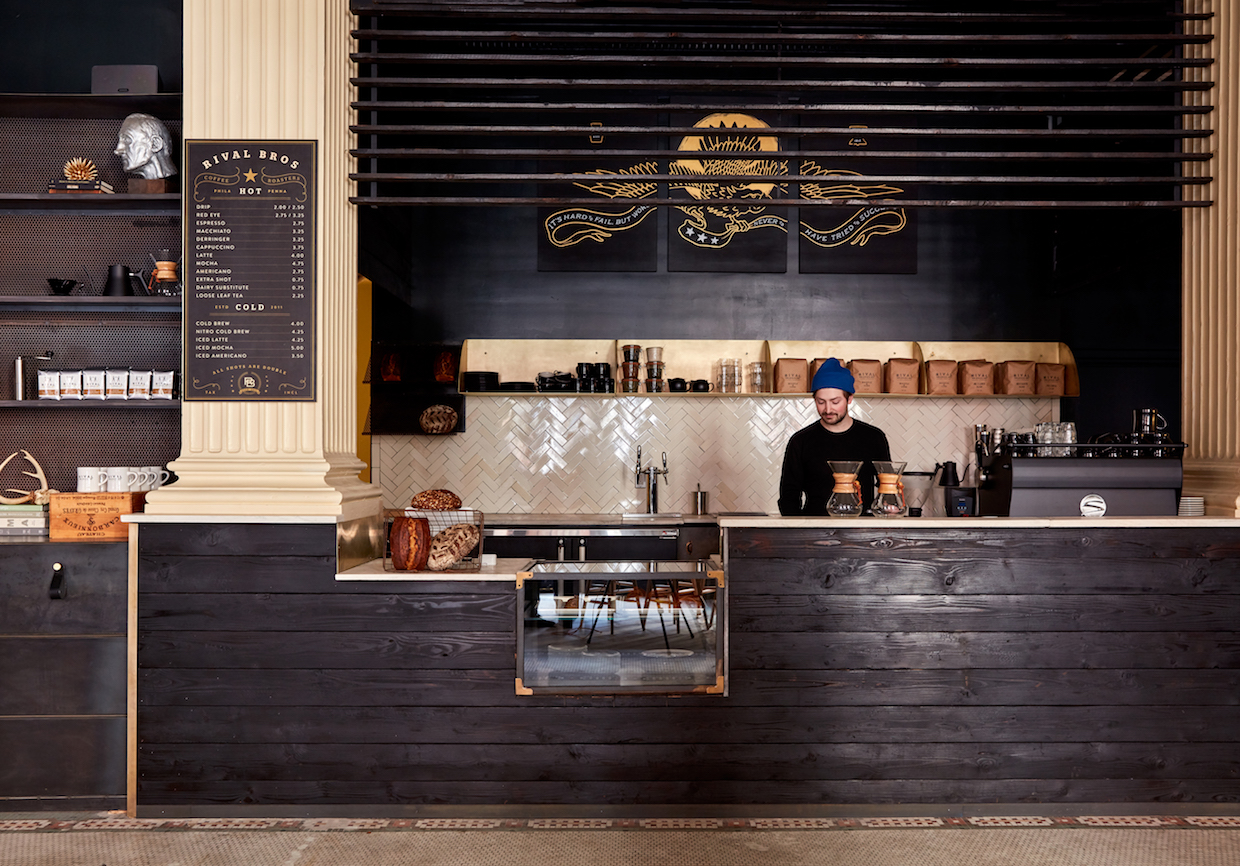 In a space almost twice the size as its first café at 2400 Lombard Street, Rival Bros.’ Whistle & Cuss espresso is ground in Mahlkonig K30 Air grinder for drinks prepared on a black powder-coated 2-group Synesso Cyncra, while an EK43 grinds for Fetco batch and Stagg-poured Chemex manual brews.

Coffees for both shops continue to be roasted in the company’s 25-pound-capacity San Franciscan roaster in their 2,400-square-foot roasting facility in the Frankford neighborhood. Edible items include pastries, fresh bread and made-to-order toasts and sandwiches. 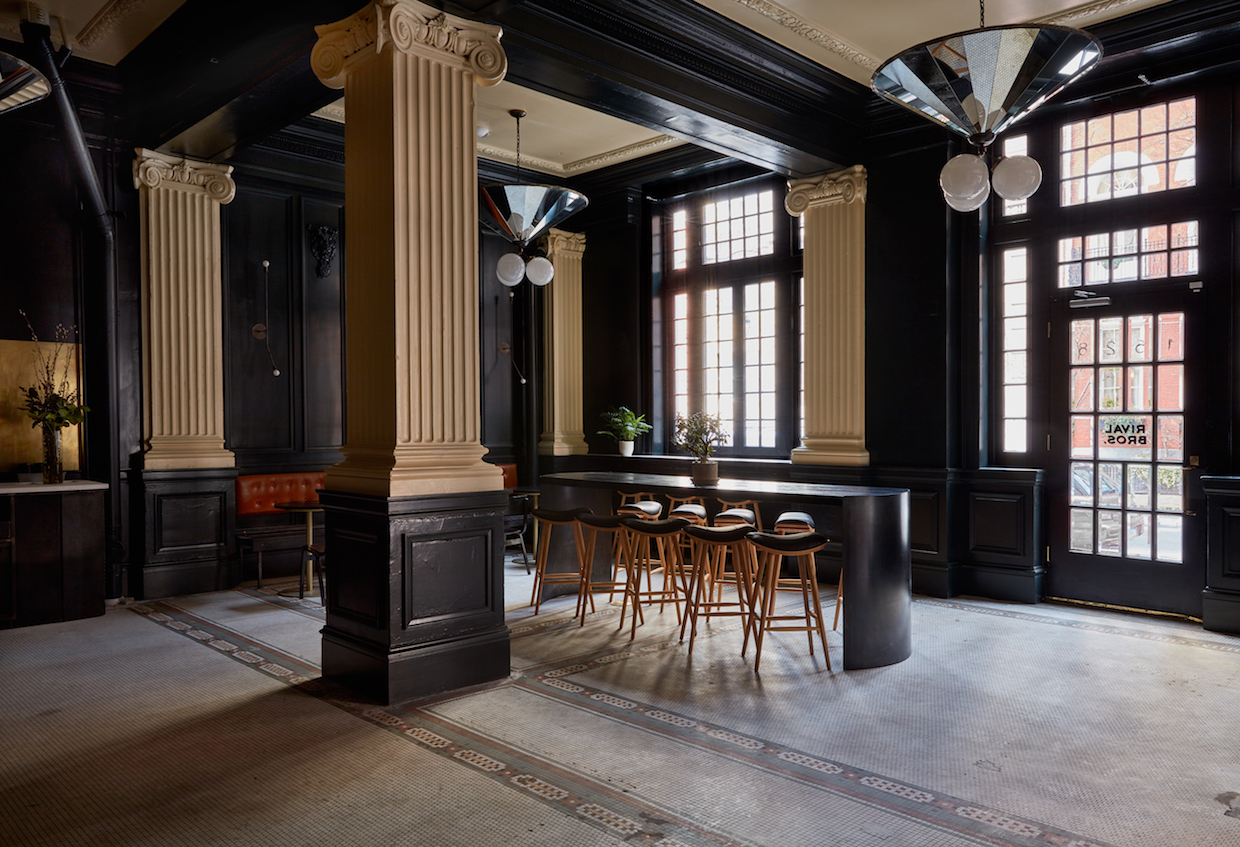 Rival Bros was founded as a mobile café in 2011 by co-owners Jonathan Adams, a former chef, and Damien Pileggi, formerly a brand ambassador for La Colombe. The company retired the truck upon opening their first brick-and-mortar shop in 2014. For the new café, the duo collaborated with Philadelphia-based interior designer and fabricator Ian Chapin of Edsel Co. to design the space that seats 30 people and was originally expected not to be the company’s second café, but its third. 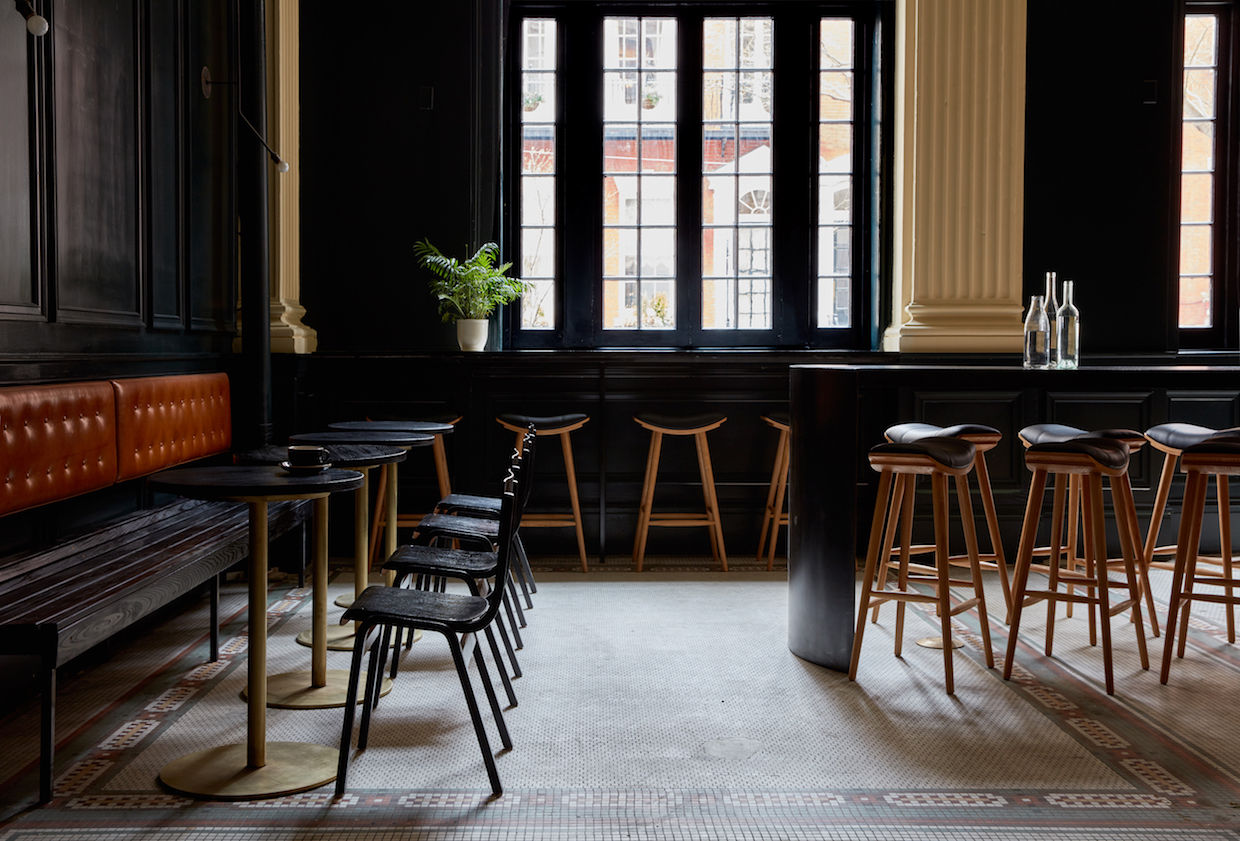 Another shop that’s been simultaneously in the works met some snags in the form of zoning issues and other typical city-related delays, during which time the Touraine project reached fruition. A Rival Bros. representative told Daily Coffee News that plans for the third coffee bar are going forward at 1100 Tasker Street in Philadelphia, where the company hopes to open sometime later this year. 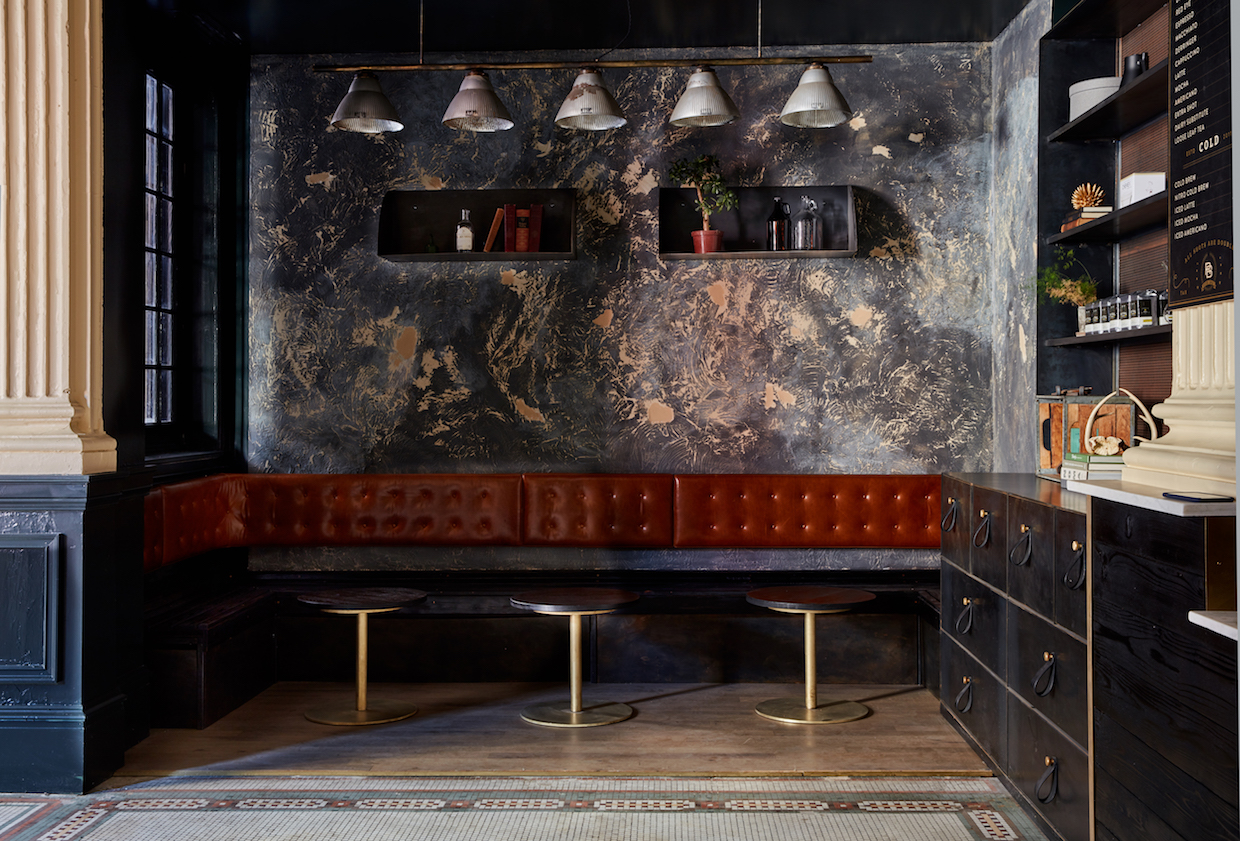 Rival Bros. is now open inside the Touraine building at 1528 Spruce Street in Philadelphia, Pa.