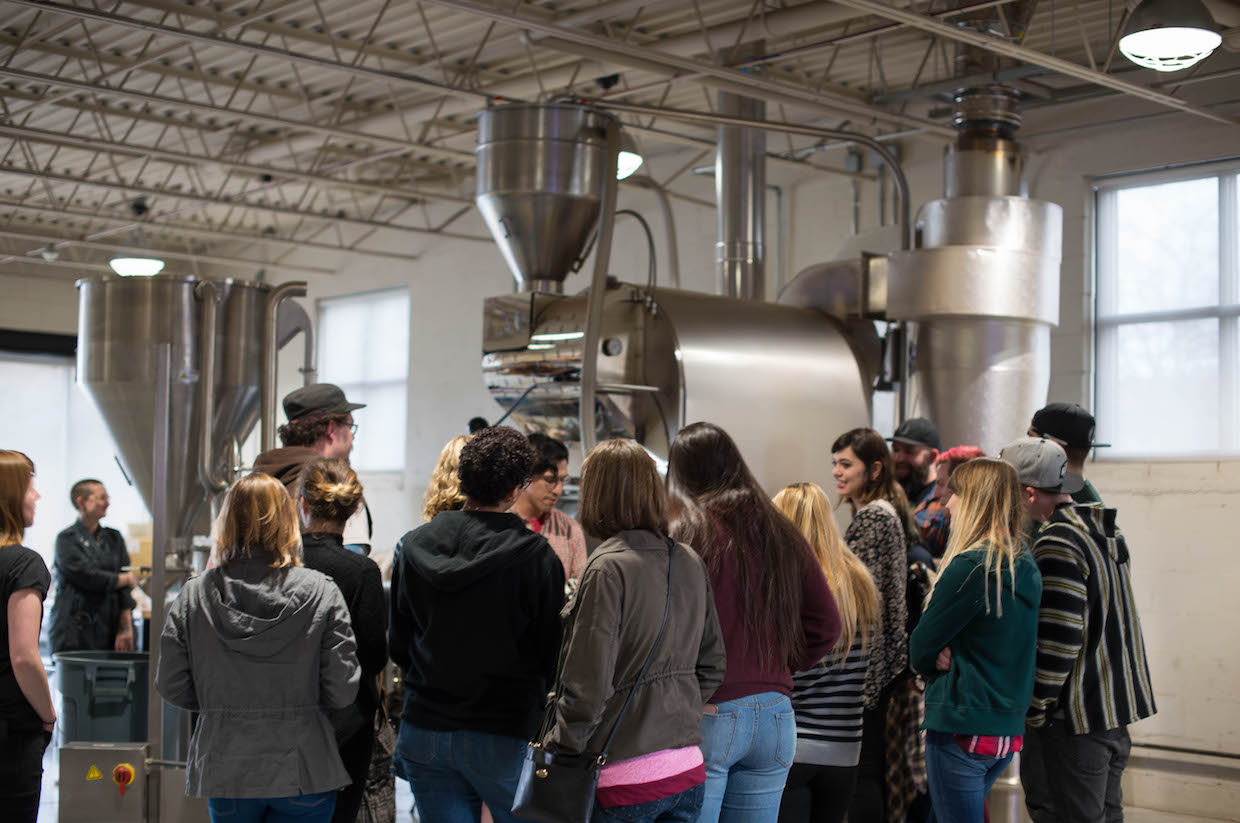 New Jersey roaster-retailer Rook Coffee has opened a new roasting production headquarters occupying an entire city block in Long Branch. The facility is centered on a 70-kilo-capacity Loring machine that quintuples the company’s roasting capacity over its previous roastery in Ocean Township. 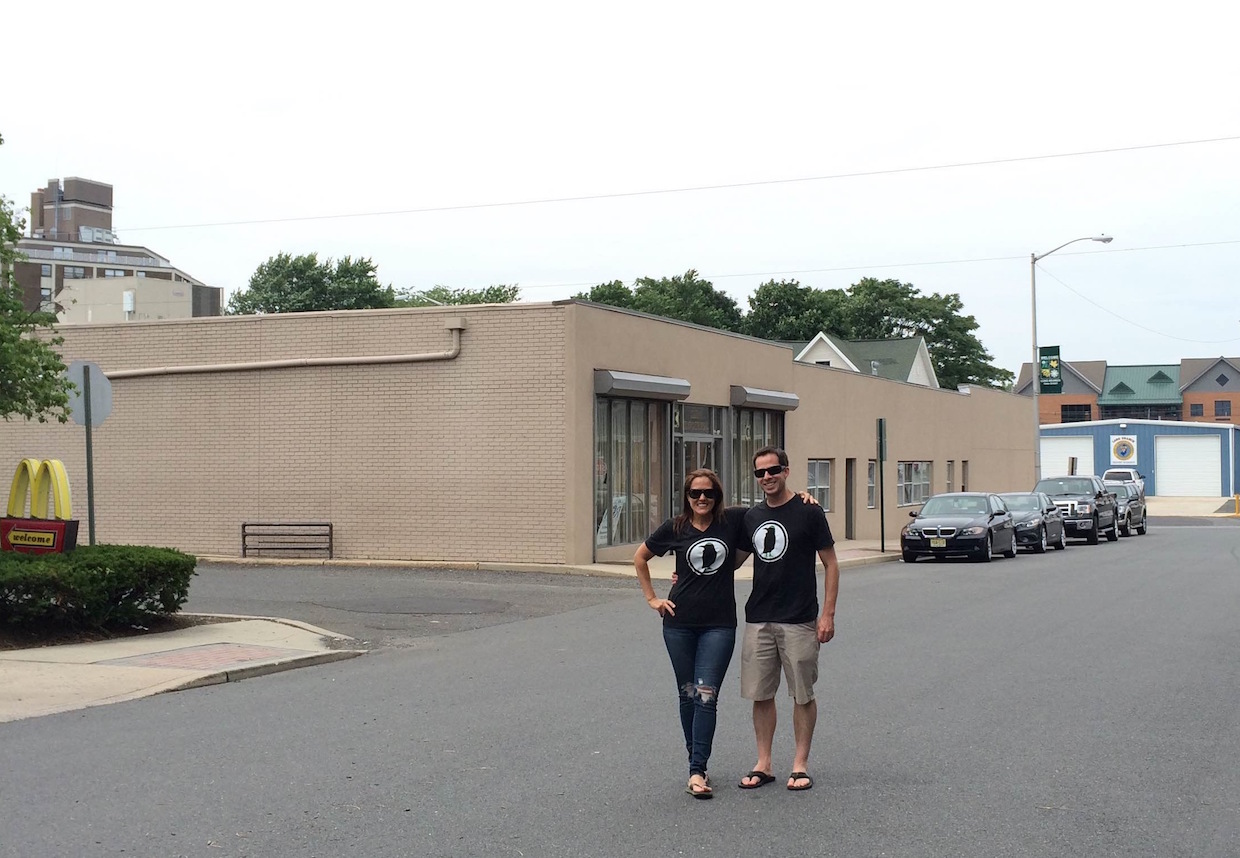 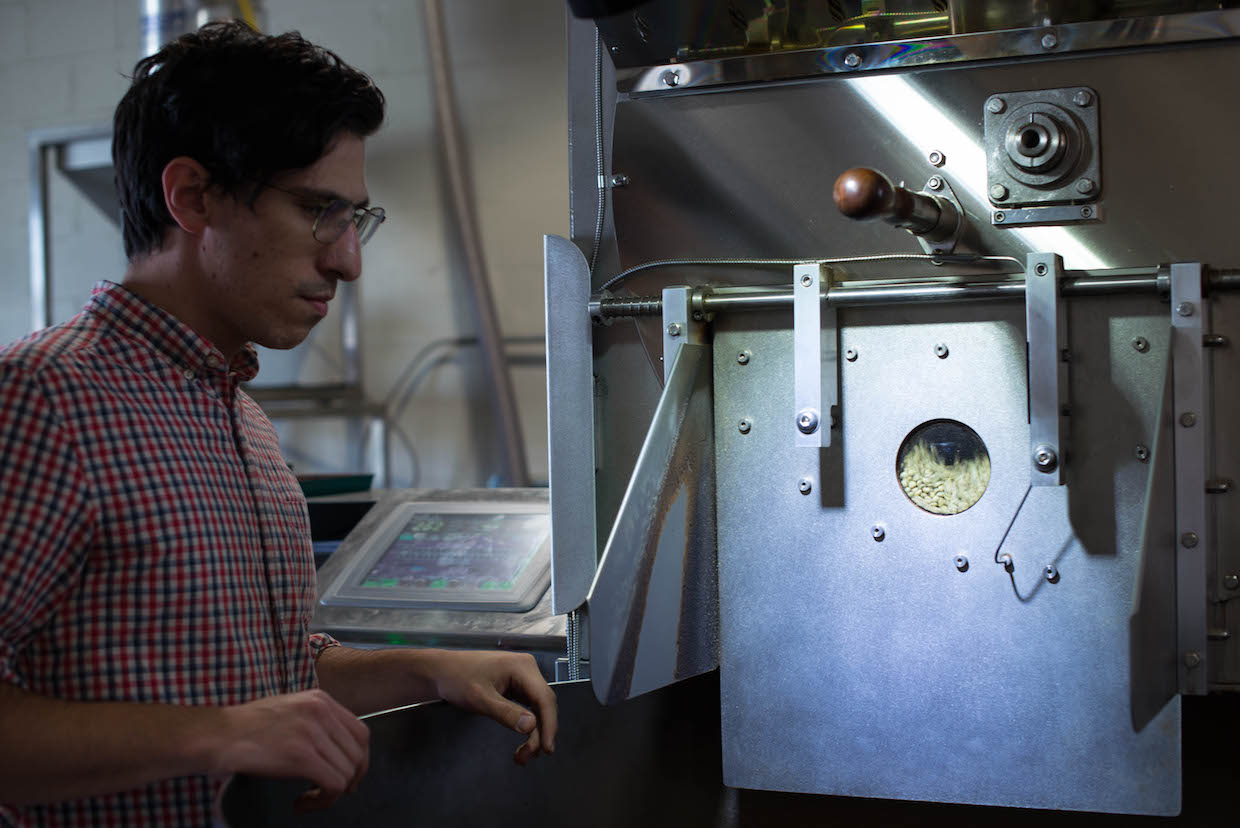 Rook Coffee Co-Founders and Co-Owners Holly Migliaccio and Shawn Kingsley were both born and raised in West Long Branch and each has deep family ties to the area and specifically to Long Branch, from which their respective parents and grandparents hailed. 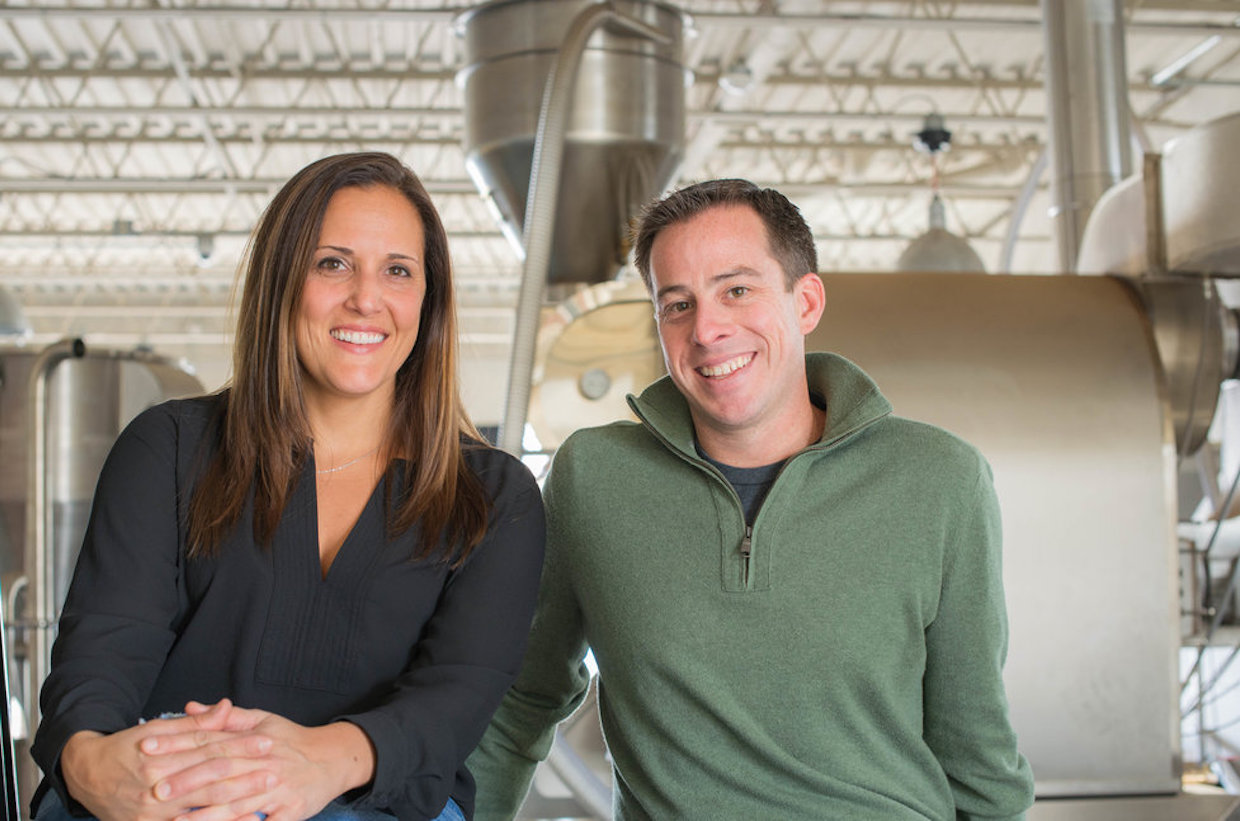 The neighborhood surrounding the new facility at 10 North Third Avenue — which is one block off Broadway and across the street from the Long Branch Fire Department and a Brookdale Community College satellite campus — has been characterized by the City of Long Branch as an “area in need of redevelopment,” in which properties may be subjected to the use of eminent domain.

“Encouraged by the redevelopment that started with the building of Pier Village and the associated residential complexes, Rook Coffee hopes to be a part of the revitalization of downtown Long Branch,” the company said in a recent announcement of the roastery opening. 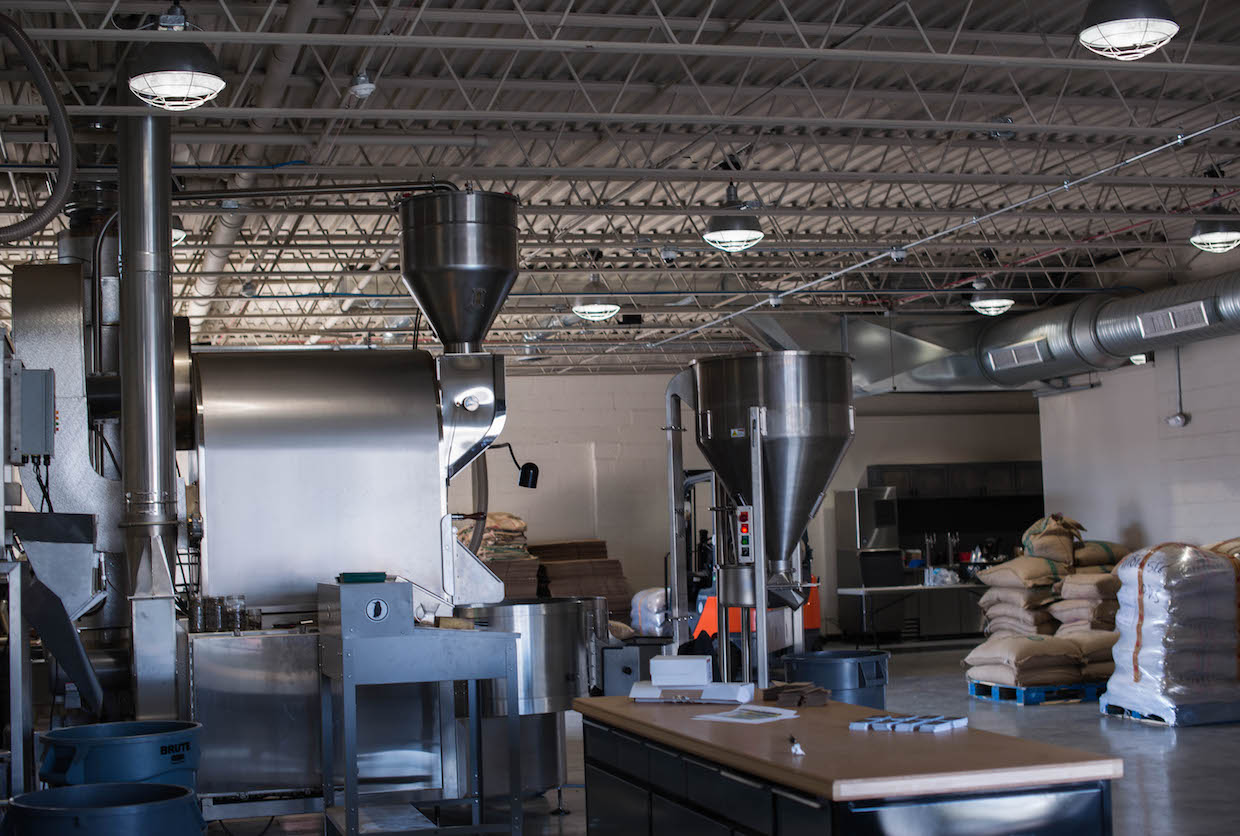 The coffee company’s expansion will join the opening of a sustainable beer garden, known as “The Whitechapel Projects,” at the corner of Broadway and Second Avenue, and the city has recently purchased adjacent land for parking across from Pier Village and a newly opened CVS store. 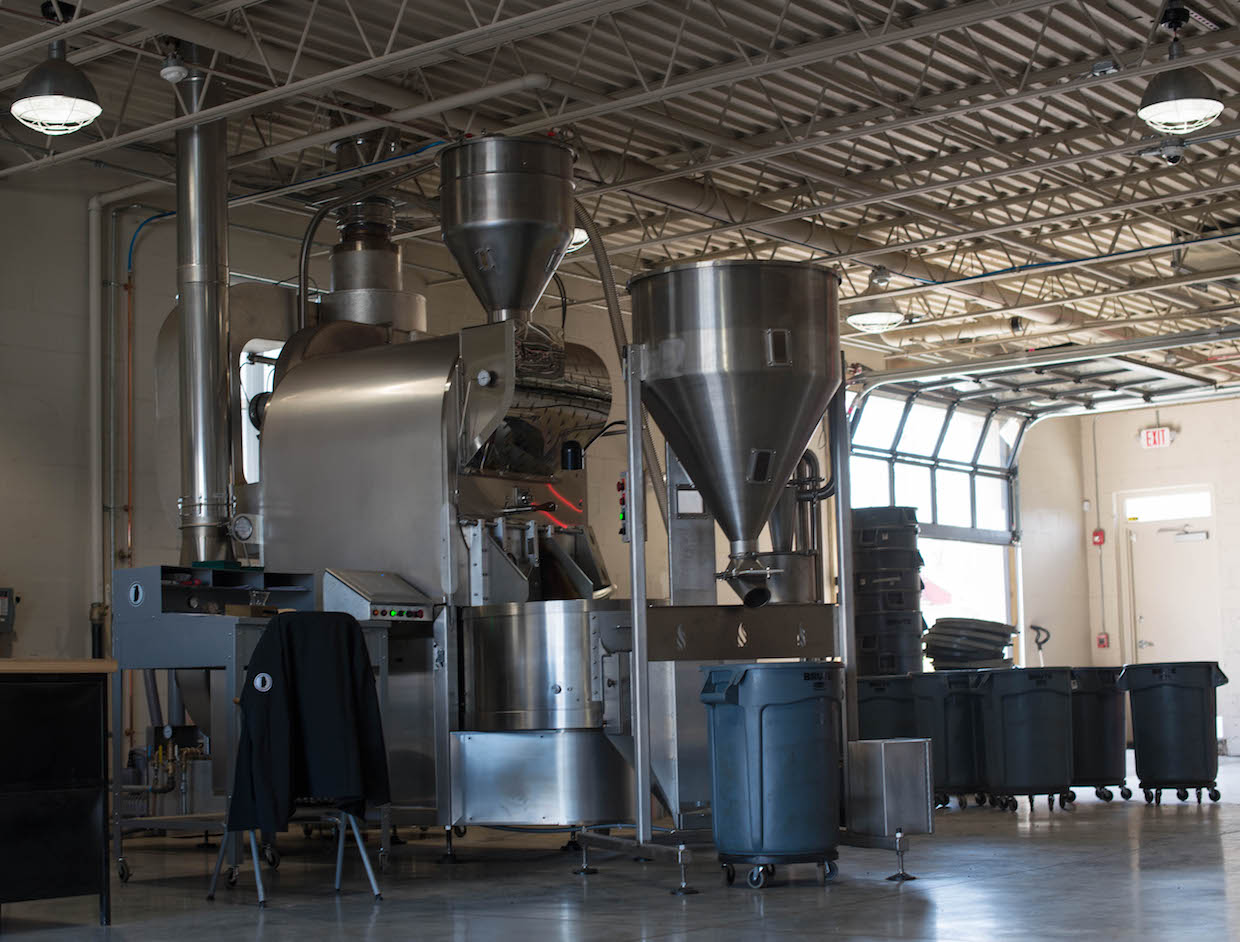 The Rook team said the facility may also eventually house a Rook coffee bar, although such a retail component is not in the immediate plans.

It’s amazing how many small coffee roasters are popping up – and the kind of quality and flavor they deliver. It is very easy to label Starbucks and Costa as “gourmet”, but once you taste these independent roasters’ blends, you can never go back to anything else.

Rook has poor quality control. They have some amazing coffees but every once in a while you get a bag with poor quality. Lots of shells and cracked and shattered beans. I emailed them about it and they said to brew it anyway… It will still taste great. Seriously?

Wow all that build out just to roast stuff that tastes like sub-par Dunkin Donuts? Look for all those empty Dunkin bags literally spilling out of their dumpster!

I can get Colombian coffee 100% arabica, directly from the growers. Please let me know if you know anyone or any roaster that will be interested in doing business with us. Thanks

New technology, (as you know) does not mean one understands the nuances of the roasting flavor process. Not a fan of computer science assisted roasting—a flaw inherent in amateur roasting. Now retired, I always ask what Specialty Coffee Association school have you been to? Are you a certified roaster? Credentials should be on the wall.
This gives me a view of whether this is a hobby roaster or committed professional. I suggest reporters covering the topic of specialty coffee roasting investigate what quality is produced by attending the cupping sessions of the roaster. After all, the service of roasting is to produce the greatest value for $1. From the look of things in this chain of posts the consumers have valuable things to say outside of whether a big machine was installed.