Along with Man Bun, Lightsaber and Sext, Cold Brew is Now a Real Word 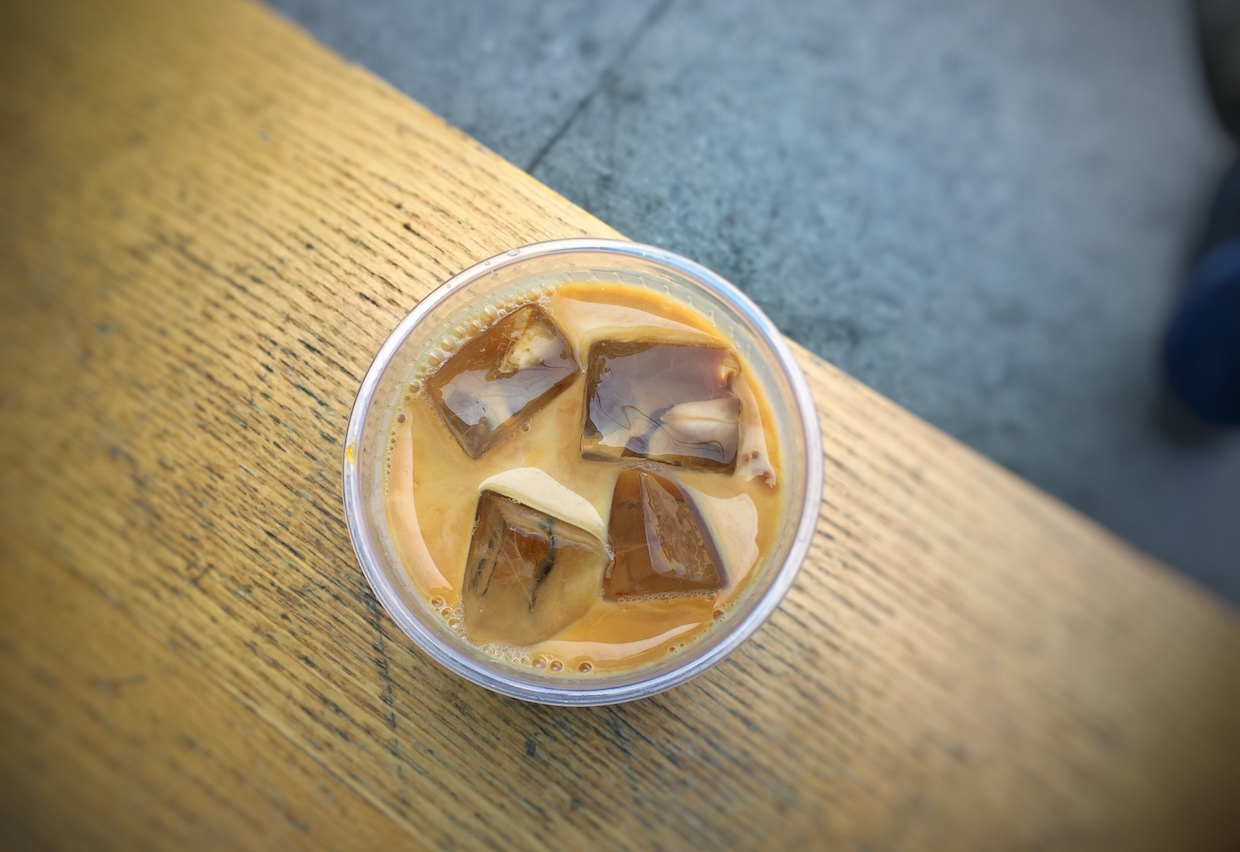 “New Orleans cold brew” by T.Tseng is licensed under CC BY 2.0

While the coffee market has certainly legitimized cold brew as a real thing, the compound word “cold brew” — which can be used as a noun, adjective or verb — received some additional legitimacy this week when Dictionary.com added it to its list of 300 new words.

Dictionary.com — which is owned by the internet giant IAC and whose primary proprietary source is the Random House Unabridged Dictionary — said many of the new words were chosen by lexicographers due to their frequent appearances in headlines, or for their relevance to fashion trends. Cold brew may fit in both regards.

Alongside cold brew in this massive word dump is a who’s who of portmanteaus, textspeak (also a word!) and cultural references that have bullied their way into the American English lexicon over the past couple years — words like struggle bus, bitchface, slay, friendiversary, kush, cat cafe, mic drop, man bun, sext and lightsaber.

As a noun, the definition given for cold brew by Dictionary.com is: 1) “the process of steeping coffee grounds or tea leaves in room-temperature or cold water for many hours, producing a concentrate to which more water may be added, or; 2) a cold coffee or tea drink made by this process.

We might take exception to part of the definition, in that all cold brew is not necessarily brewed to concentrate form. For more on this, check out our own DCN guide to cold coffee differences and definitions.

In the meantime, if you want to practice using cold brew in a sentence, here’s the example provided by Dictionary.com:

Briggs drank deeply of the cold brew, then dried his beard with a handkerchief of purple silk.

(FWIW — itself an abbreviation accepted by the Collins English Dictionary — we have learned through the process of researching this piece that this example sentence was taken from the 1919 science fiction novel “Cursed” by the prolific yet generally uncelebrated American socialist author George Allen England. The brew in the story was not actually cold brew, but some stronger spirit served in a pewter mug in a seedy tavern. Those were different times.)