Thoughts on Transparency Abound at the First TTC Roasters Colloquium 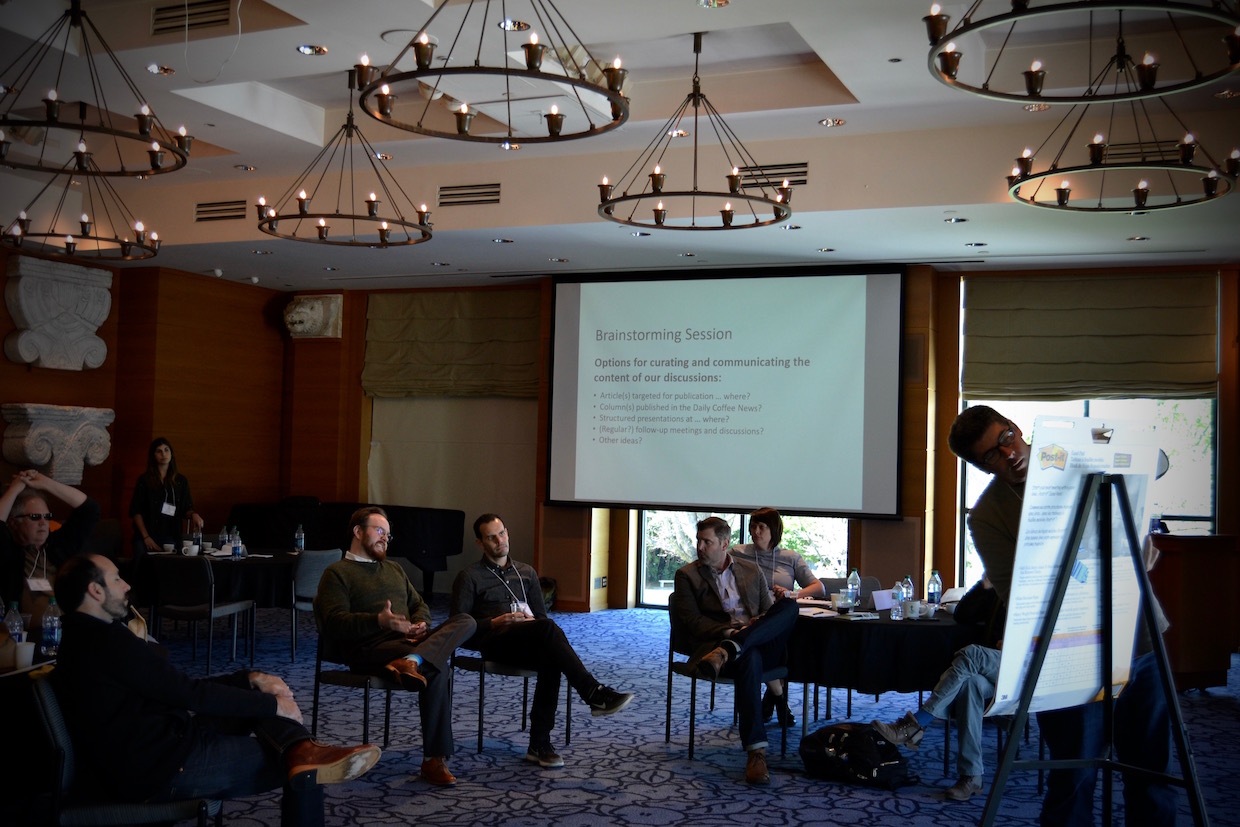 A group of coffee buyers representing companies at the vanguard of the direct trade movement gathered earlier this month on the campus of Emory University in Atlanta for the first Transparent Trade Coffee Roasters Colloquium.

Led by Transparent Trade Coffee — which is part of the social-enterprise-focused academic center within the university’s business school — the colloquium resulted in conversations that on their own reflected remarkable transparency among participants. This was perhaps because of the academic setting, but more likely, it was because the collection of progressive “direct traders” in the room had, as TTC director Peter Roberts put it, their “market hearts” in the right place.

As one Colloquium attendee noted after the event, the dialogue, perhaps unexpectedly, never devolved into a defense of buying models or, worse yet, a conversation about branding. Instead, it stayed squarely focused on how transparency could be better developed as a means to improve income and potential income among farmer partners, while maintaining sustainable roasting businesses that understand their own supply chains. 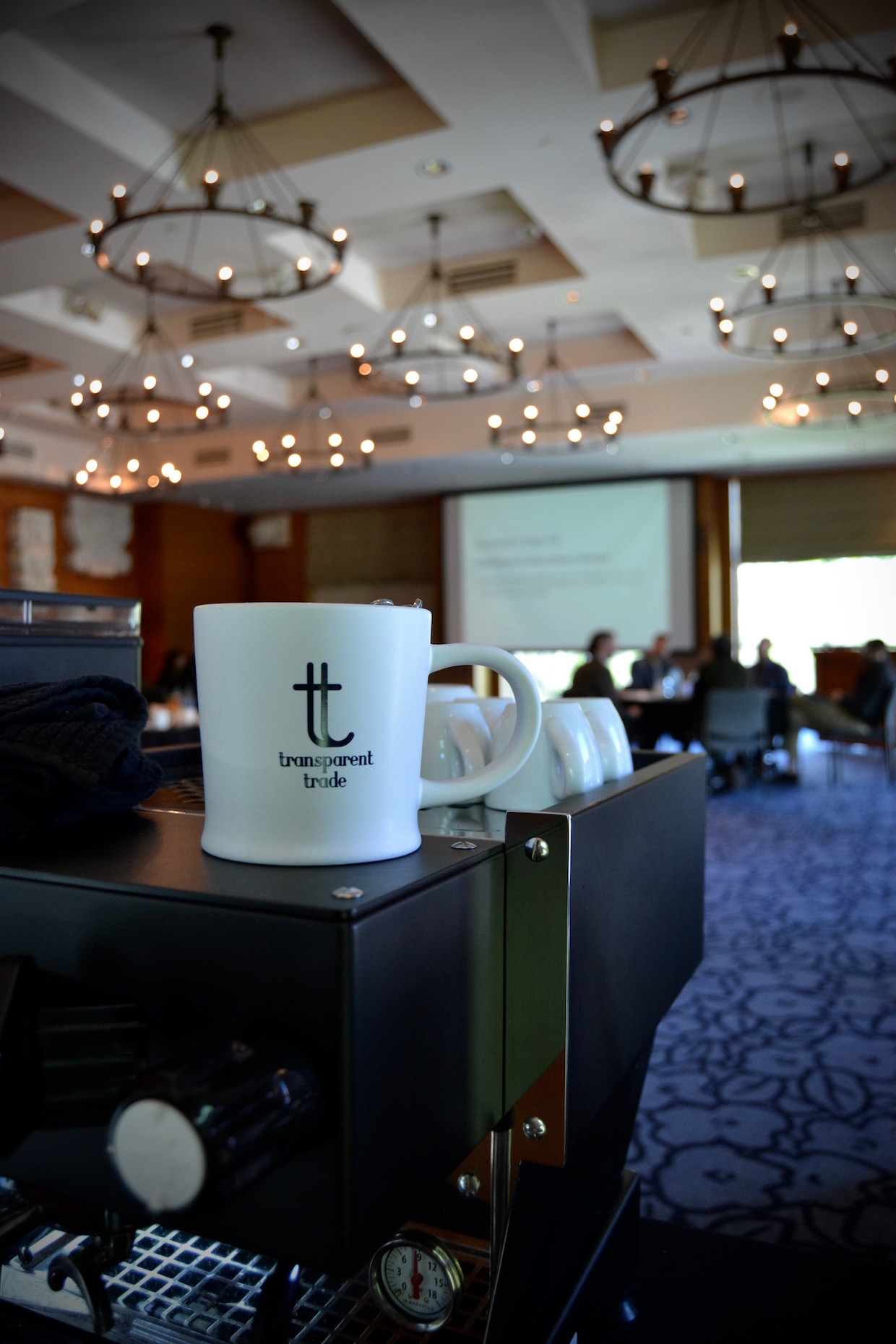 Several attendees suggested without the voices of producers themselves on transparency, particularly price transparency, the conversation is lacking some critical context. (For example, what does a $3.00 farmgate price for a farmer mean if you don’t know the cost of production? Or the income necessary for a living wage? Or, could a published FOB price put a farmer or producer cooperative or mill at a competitive disadvantage in other negotiations?)

Much of the conversation naturally surrounded the use of the FOB price as a potentially agreeable — or, more accurately, the least potentially disagreeable — metric for coffee roasters interested in pricing transparency.

A handful of coffee roasters throughout the world, many of which are in TTC’s own registry, are currently publishing FOB prices, although the list of “cons” in publishing FOB are at least as long as the list of “pros.” As the colloquium’s daylong exploration of this made clear, both lists are long, particularly if you begin to consider the additional pros and cons of juxtaposing a published FOB price against other metrics such as commodity prices or Fairtrade maximums.

Swirling around FOB were manifold conversations regarding related issues such as quality development, specialty differentiation, upmarket creation, a dearth of reliable economic data in the sector, and consumer perception, as well as numerous practical considerations in the utterly complex field of coffee buying.

Thankfully, the TTC team is planning on untangling some of this particular conversation, at least, to take comments made by participants and form a distilled list of key points that will be used to help bolster the competitive positions of roasters who are interested in moving forward with pricing transparency. The group is also planning to use fodder from the colloquium to launch several data collection initiatives surrounding transparency and, particularly, issues facing producers and how they relate to pricing.

In the meantime, TTC’s Roberts is planning on attending this week’s SCA Global Specialty Coffee Expo in Seattle to help organize two cuppings related to TTC. The first, featuring TTC-registered coffees, happens Thursday, April 20, from 12:30 to 2:15 p.m. in the Cupping Exchange area of the Washington State Convention Center, in room 618.