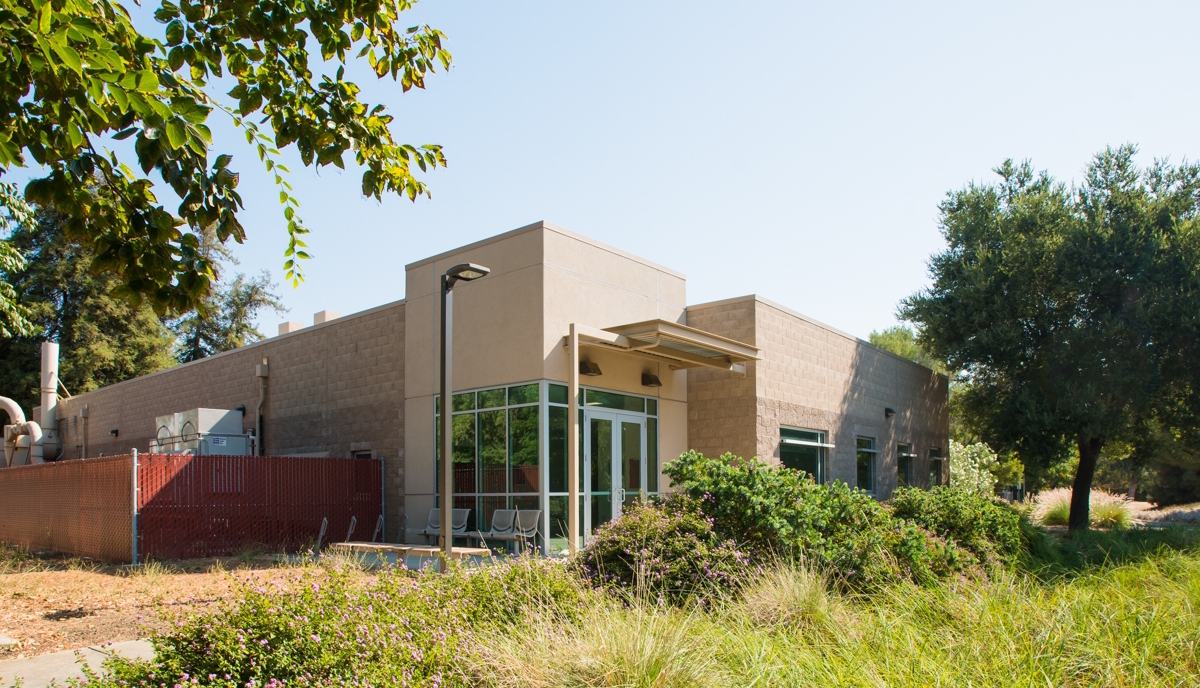 The Specialty Coffee Association (SCA) and the UC Davis Coffee Center are embarking on a two-year project to explore the fundamental principles of brewing.

The research will reevaluate existing scientific assumptions, measurement tools, sensory information and consumer research that “forms the foundation of the coffee industry’s fundamental understanding of coffee brewing,” the SCA said in an announcement yesterday, leading into the organization’s major annual event, the SCA Global Specialty Coffee Expo, happening this week in Seattle.

The funding for the research project — the first major coffee research at the relatively new UC Davis Coffee Center — is being fully underwritten by home appliance manufacturer Breville. For the SCA’s part, participation will be led by the group’s Research Center (since the SCAA and SCAE merger leading to the creation of the SCA, the group has been reorganizing its “council” structures and using the term “center” to describe individual subject areas.)

In its announcement, the SCA noted important documents in brewing science and methodology — such as the Coffee Brewing Control Chart and the Coffee Brewer’s Handbook — that have been modified and adapted throughout the years, yet it said they remain based primarily based on research from the 1950s led by MIT Prof. Earl E. Lockhart.

“Together, the two scientists have designed a comprehensive research program with chemistry, sensory, and consumer research elements, aimed at updating, revising, and improving the fundamentals of coffee brewing science,” the SCA said in its announcement.

Interestingly, as home to the Robert Mondavi Institute of Wine and Food Science, UC Davis has deep research histories in beer and wine, maintaining curricula and research programs in brewing and enology for decades. Both those academic departments boast of being a boon to their respective industries, particularly in the proliferation of craft beer and California wine.

In the SCA announcement, Ristenpart said, “We aspire to do for coffee what UC Davis has done for the wine and beer industries: to dramatically advance the state of understanding of this important beverage.”