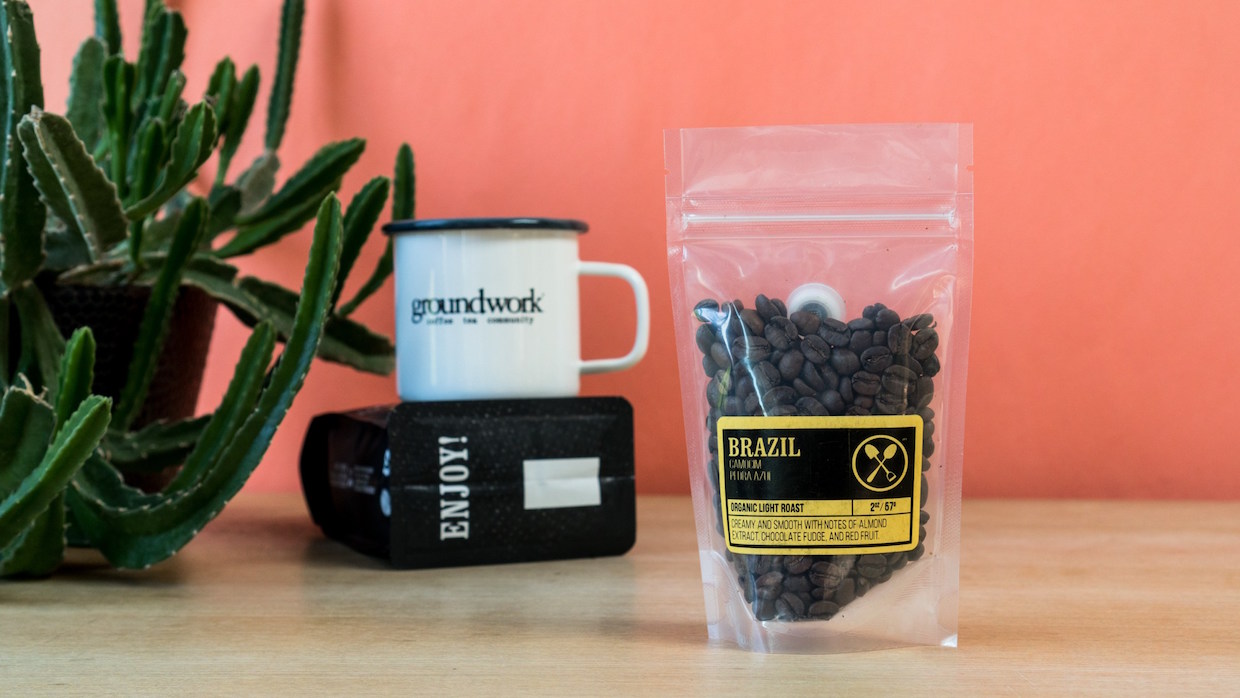 In this week’s episode of Unpacking Coffee, Kandace and Ray check in with Groundwork Coffee, the longtime Venice, Calif., roaster/retailer that had a busy 2016 establishing a second home in Portland, Ore.

They sat down with longtime coffee roaster and buyer Jeff Chean, who details his experience in the industry from delivering coffee and donuts to Hollywood sets in the 1990s to partnering in the Supreme Bean wholesale roastery and, in 2012, merging with Groundwork Coffee to create an L.A. roasting and retail powerhouse with a focus on sustainable farmer relations and exclusively organic coffees.

“It’s like choosing to tie my strong arm behind my back and then saying I’m going to go into a heavyweight championship boxing match, using just my left hand,” Chean said on buying exclusively organic. “For five years we bought coffee from a place in Mexico, in Oaxaca. This year they notified us they dropped their organic certification. That’s happening more and more, and that’s because it’s not easy to maintain, and with the outbreak of la roya, rust, there isn’t necessarily access to the non agro-toxin solutions to that. Or, there’s not even a belief that they’re going to work.”

“We’ve been welcomed by many, many people, and there are other people who are like, ‘You’re not local.’ In one sense we are and in one sense we aren’t,” said Chean, adding that the company sources and roasts coffee in Portland while employing approximately 40 people locally.