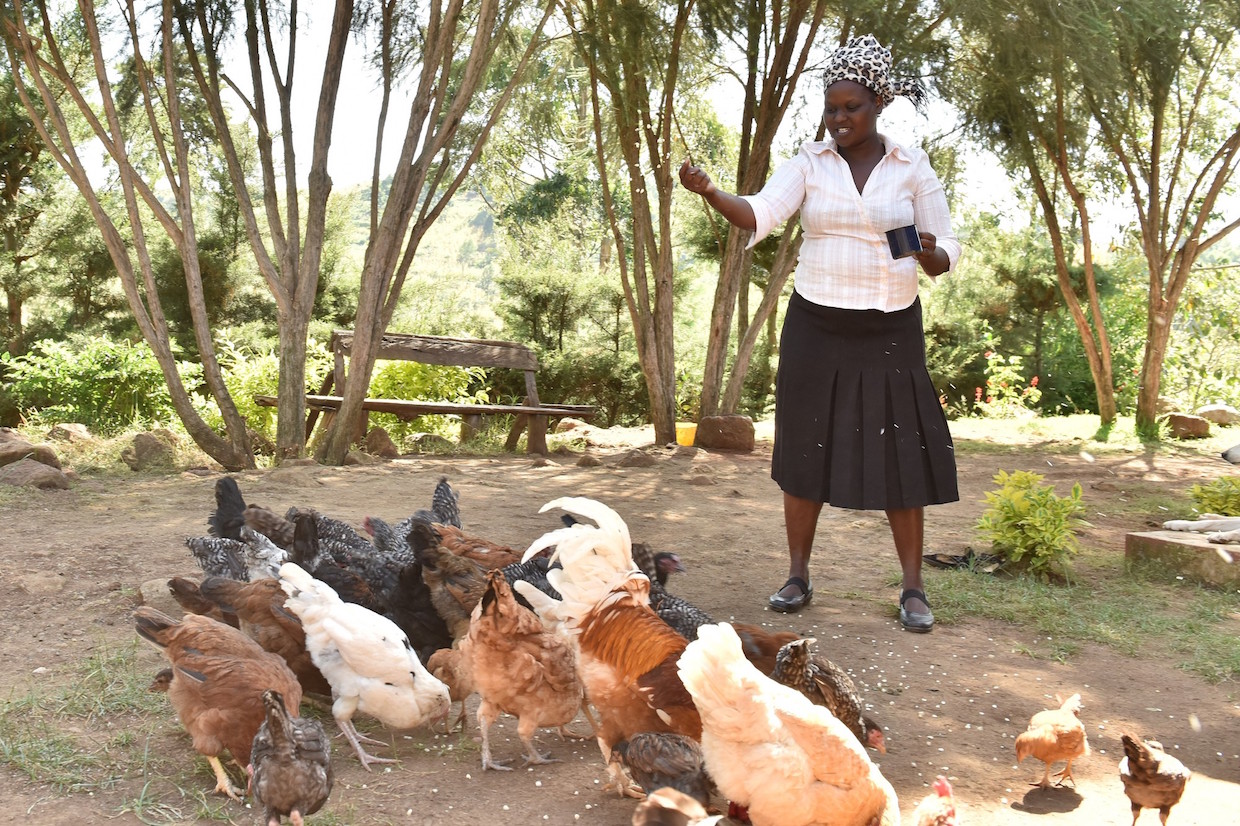 Over 82 percent of the world’s coffee is produced by 17.7 million small-scale coffee farmers, according to the ICO. And while there has been much work pushing for sustainable production, the coffee industry’s understanding of the role coffee plays in farmer livelihoods remains elusive. Ensuring a healthy, sustainable coffee supply is directly related to farming families earning an adequate income.

Most small-scale coffee farmers struggle to make a decent living, although there are others who are able to not just support their families, but also invest in the future. A new pilot study from Fairtrade International and True Price illuminates these discrepancies and the role coffee plays in farmer livelihoods in seven countries.

Many small-scale coffee farmers find themselves stuck in a poverty trap. Consistently low income from coffee leaves little for investment in the farm, which results in decreasing yields, meaning lower income and less for the family, and the cycle continues. When adjusted for inflation, commodity futures for coffee have remained mostly static for 40 years even though costs of production have increased dramatically.

The most recent outbreak of coffee rust (a.k.a la roya) highlighted the effects of inadequate income and the need to address sustainable pricing. Helping farmers break out of the poverty trap requires an understanding of the role coffee plays in people’s livelihoods and empowering supply chains to move toward a living income that supports families and ensure investment in coffee’s future.

In 2015, Fairtrade International began work with the social enterprise True Price to develop a methodology for measuring household income. Fairtrade has a long history of gathering costs of sustainable production to inform standards and pricing policies, and drew on True Price’s expertise with producer income calculation. Data collection was led by Fairtrade Africa, the Network of Asia Pacific Producers, and the Coffee Research Institute in Kenya.

Over 450 coffee farmer members of 12 Fairtrade certified producer organizations across seven countries — including Rwanda, Tanzania, Uganda, Kenya, India, Indonesia and Vietnam — were surveyed or included in focus groups. For purpose of the study, farmer household income was defined as all income that a farmer receives minus all financial and in-kind costs for producing coffee and other farm goods. A living income was defined as sufficient income generated by a rural household to afford a decent standard of living for all of the household members. 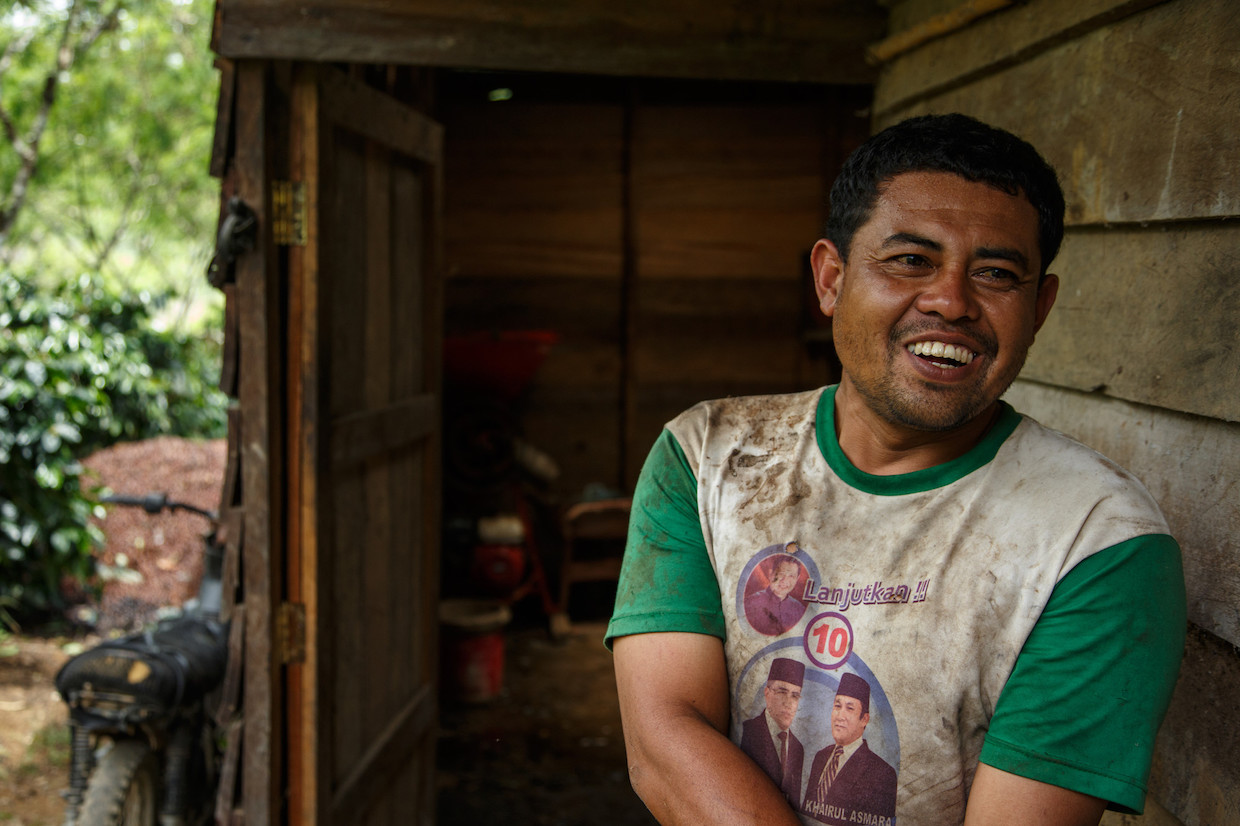 Moving Toward a Living Income

The findings of this study demonstrate the wide regional variability among coffee farmers in terms of profitability , productivity and everything in between. This research will inform discussions on how to improve farmers’ incomes across the coffee sector and how supply chain actors can work better with their farmer partners to achieve a ‘living income.’

The Fairtrade International system — Fairtrade America is the US representative — has been working with companies and coffee farmers to improve livelihoods for more than 25 years. The Fairtrade Minimum Price, which is one of the tools Fairtrade uses to balance the terms of trade, has been an important tool lending stability to coffee farmers when market prices dip below it. Groundbreaking work with the Living Wage Coalition to develop national living wage benchmarks for workers will influence Fairtrade’s work in establishing living income benchmarks for farmers.

Later this year, Fairtrade International will publish a Living Income Strategy that aims to create an enabling environment and tools to support farmers in achieving a living income. The strategy will include areas such as sustainable pricing, market development, improving yields, and farm efficiency. Research will be extended to coffee producers in Latin America, and cocoa and banana farmers as well.

The Fairtrade International and True Price pilot study was released today. Click here for an executive summary, here for a two-page overview, and here for instructions to access the complete study.

(note: a previous version of this story incorrectly stated that farmers in Tanzania the demonstrated the highest profitability per pound.)

Kyle Freund
Kyle Freund is Digital Content Manager at Fairtrade America. Previously, Freund worked with Fairtrade International, and prior to that was Communications Manager for Coffee Kids, an international NGO dedicated to helping coffee-farming families improve their quality of life. He currently serves on the board of Food4Farmers.