Mexico Cup of Excellence Breaks Records, though Several Lots Have Been Stolen 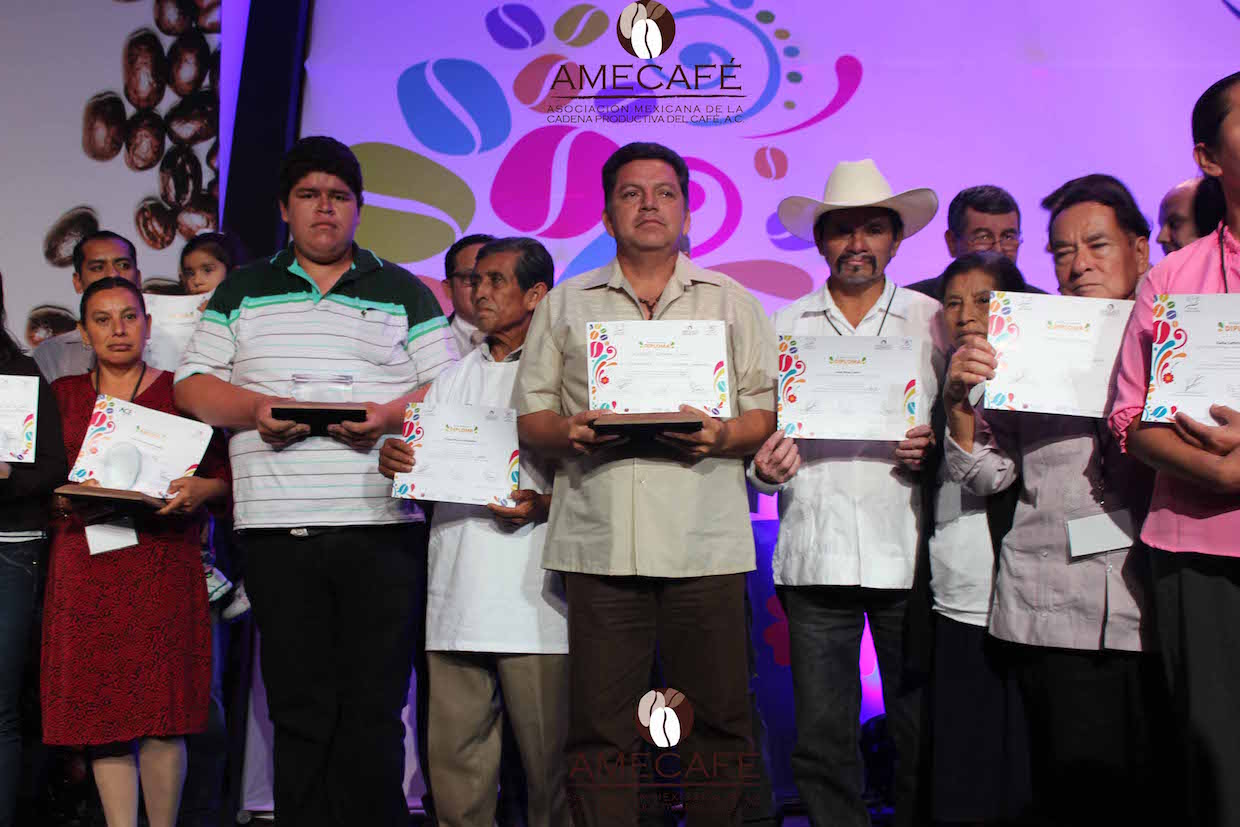 The return of the Cup of Excellence coffee quality competition and auction after a year’s hiatus from Mexico brought with it both good and bad news.

The good news was the quality bar in Mexico was raised considerably with six rigorously judged lots scoring above 90 points and earning record-high prices. The bad news is that lots from a delivery of eight CoE and non-CoE coffees on their way from Oaxaca to Córdoba for milling prior to the July 6 auction were stolen after the driver was robbed of his truck and its contents.

Darren Daniel, the executive director of the CoE program organizer Alliance for Coffee Excellence, told Daily Coffee News he’s not aware of a theft anywhere near this magnitude in the history of the program. He said the stolen lots came from eight individual producers associated with a single cooperative group in Oaxaca and a couple farms in Guerrero. Those in the CoE competition ranged in score from 84.60 to 90.10 according to international jury scores, and weighed more than 11,000 pounds combined.

In this video, ACE shares the story of CoE winner Margarita Maura, a farmer who has overcome many challenges to build quality coffee at her small farm near the Oaxacan town of Santa María Yucuhiti. As for many of the farmers whose coffees were stolen in the incident, the economic implications have been devastating:

In coordination with the Mexican Secretary of Agriculture’s office SAGARPA and the producer association Amecafé, ACE has set up a donation page to help those producers recoup the losses, while the organization has also offered to connect potential buyers to those producers to see what other green offerings may be available.

Despite the distressing incident, other coffees in the competition broke in-country CoE auction records after demonstrating remarkably high cup quality. The top lot (split into two separate lots for the auction) sold for a record high of $100.49 and $55.40 per pound, shared between buyers including Maruyama Coffee, Campos Coffee, Sarutahiko Coffee and Kyokuto Fadie Coffee. It is worth noting that Maruyuma has been a part of the top bidding group in each of the seven Latin American CoE auctions this year. The top-earning coffee was a washed Pacamara from the El Equimite farm in Veracruz.

The next CoE auction is scheduled for the Burundi program on Sept. 14, with auctions from Colombia and Brazil to follow in Nov. and Dec.