How Fine Cocoa is Following Specialty Coffee in Standards Development 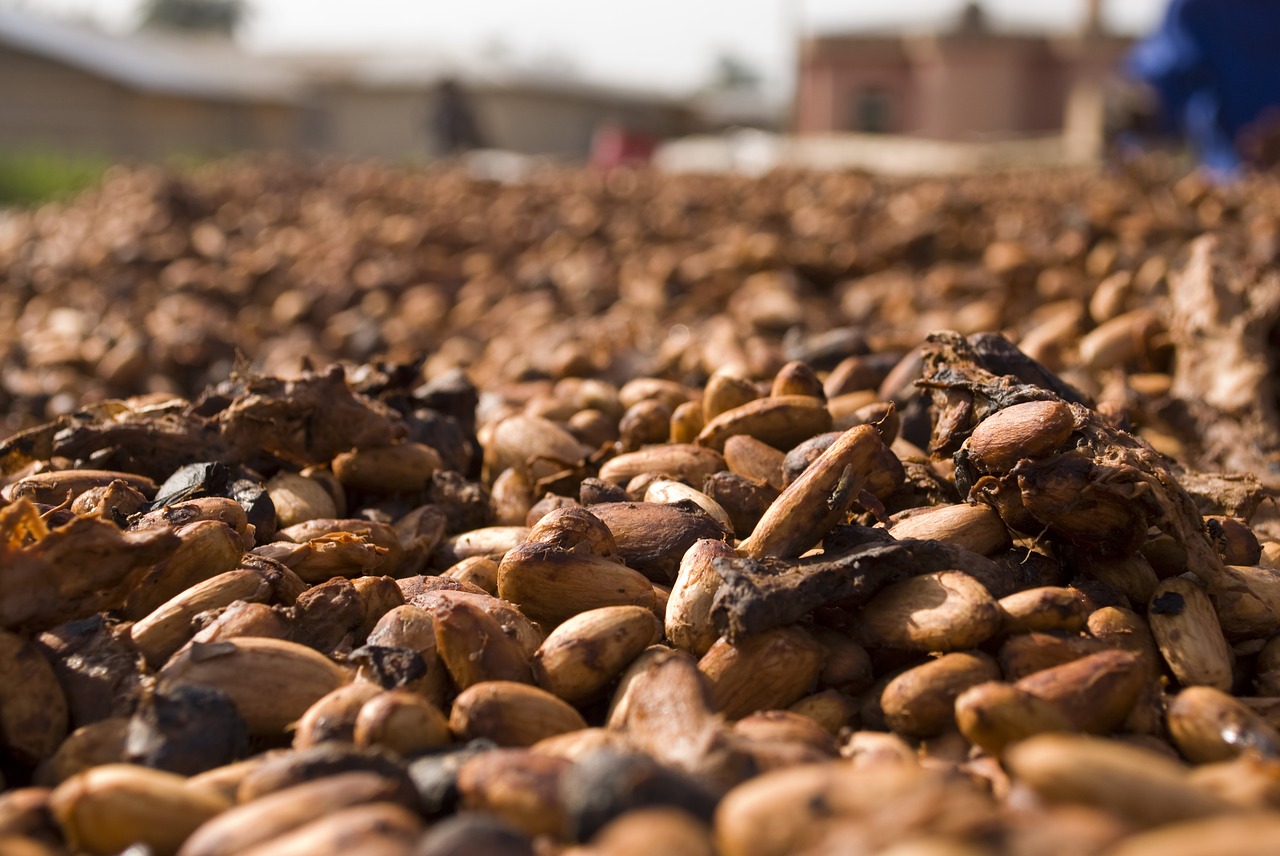 In 1982, a small group of coffee professionals gathered to establish a forum for the discussion of coffee issues and the development of quality standards for specialty coffee. This small group of visionaries, founded the Specialty Coffee Association of America (SCAA). They could see that quality would be the defining characteristic of specialty coffee in a world that at the time, was largely dominated by “canned” commercial coffees.

In founding the SCAA, which grew to be the world’s largest coffee trade association, this group laid the foundation for the rapid growth and popularity of specialty coffee by establishing standards and protocols for the sensory and physical evaluation of coffee. Over time, the SCAA developed formal trainings to share these standards and protocols with its own members, with farmer organizations around the world, and ultimately with passionate consumers.

In 1996, the SCAA founded a charitable trust known as the Coffee Quality Institute (CQI), a 501(c)(3) nonprofit organization, to provide the coffee supply chain with technical assistance and training focused on coffee quality. In 2003, CQI launched its rigorous Q-Grader Certification program that trains and certifies coffee sensory evaluators (Q-Graders) as part of its Q (Quality) Coffee System. Today there are more than 4,000 Q-Graders who work for coffee producer organizations and for coffee businesses around the world. The Q-System and training has created a common language that is used by sellers and buyers in evaluating coffee quality and in conducting business.

In 2015, the World Cocoa Foundation invited me to speak about coffee quality at a meeting that was held in San Salvador, El Salvador. At the end of my presentation, when there is normally time for questions and answers, I told the audience of about 55 people that like the Peter Falk who played the TV character Columbo, I had a few questions for them. “Does the specialty cocoa industry have quality standards? If so, who owns, manages, proliferates, and trains others on these standards?”

There was deafening silence in the room, as all 55 people looked around the room at each other. Finally, one gentleman stood up and said that currently, no uniform standards for specialty cocoa existed, but that developing standards had been discussed for many years.

My presentation was the last of the day. As the meeting began to break up, a small group of people came together and started to discuss the need for standards  —  for a common language that farmer organizations to chocolatiers could use in describing the qualities available and desired in their cacao. The following morning, the conversation continued at a breakfast meeting organized by the Cocoa of Excellence. Before the San Salvador meeting ended, the group had agreed to begin the process of developing standards.

Lutheran World Relief has played an active role on the Cocoa Standards Working Group since its founding, as LWR believes that uniform standards will ultimately lead to better communications between farmer organizations and buyers, with better prices offered to farmers for higher quality cocoa.

Considerable work has been done by members of the Cocoa Standards Working Group over the past two years. The standards that have been developed by the group will be reviewed at the International Stakeholders Consultation on the Development and Validation of Proposed International Standards on Cocoa Quality and Flavour Assessments, to be held in Managua, Nicaragua September 19-21, 2017. Over 50 cocoa professionals from 15 countries will participate in the consultation. LWR is a proud sponsor of this landmark cocoa event that, in the end, will help answer some of Columbo’s questions to the benefit of cocoa farmers and the entire fine-flavored cocoa industry.

Rick Peyser
Rick Peyser, a former executive with Keurig Green Mountain who led the Company’s supply chain community outreach efforts, is the senior relationship manager for coffee & cocoa with the humanitarian organization Lutheran World Relief. He is the author of  "Brewing Change: Behind the Bean at Green Mountain Coffee Roasters."