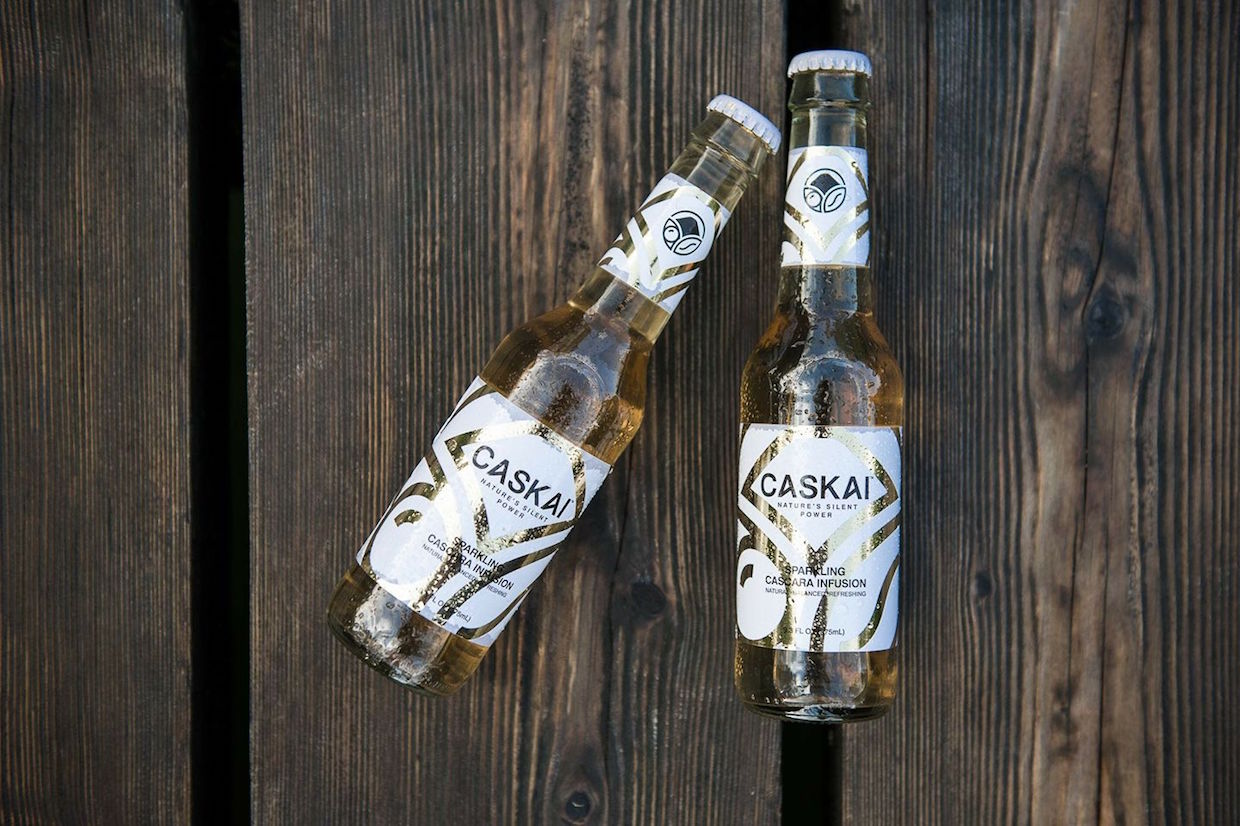 Caskai, an upstart cascara-based beverage company headquartered in Austria, this week unveiled its first product in the U.S. market, while opening a U.S. headquarters in Davidson, North Carolina, and a satellite office in Seattle.

The bottled Caskai Sparkling Cascara Infusion is derived from sun-dried cascara that is brewed in spring water before the liquid is combined with organic cane sugar and citric acid, then carbonated. The caffeinated drink results in 44 calories per 275-ml (approximately 9.3-oz) bottle, according to the company.

Caskai also plans to unveil a cascara tea line at the New York Coffee Festival later this month — offering teas from the dried cherry from a Panama Geisha, a Panama Caturra and a Nicaragua Catuai — that the company says pays homage to each of the distinct coffee varieties and the locations from which they were sourced. 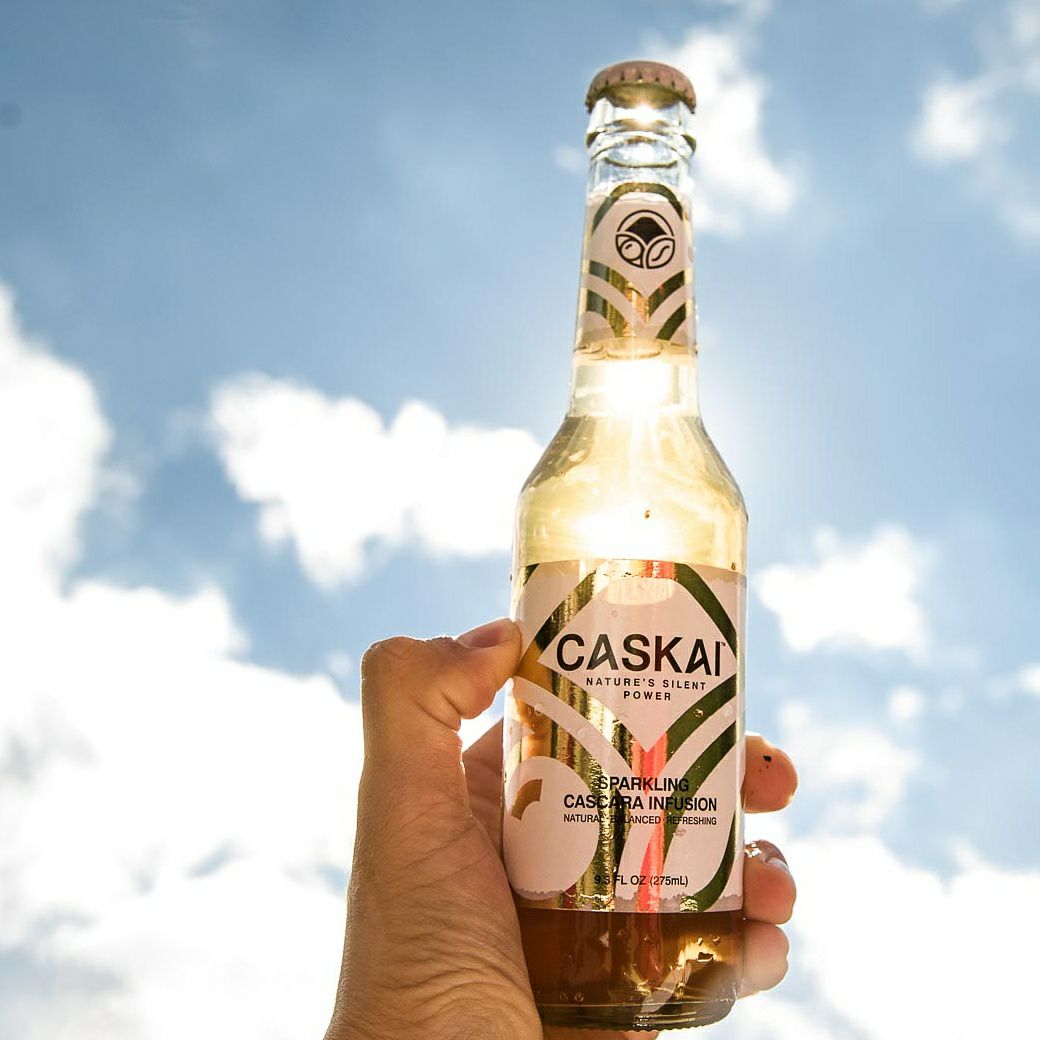 Caskai came about as a sister company of the Austrian green coffee seller Panama Varietals, which works directly with six farms throughout Panama and maintains an office in Boquete. Caskai Founder and former Red Bull executive Joel Jelderks has been a leading figure in efforts to legalize cascara in the EU, where some coffee shops earlier this year reported raids from authorities concerning potential violations of the European Commission’s Novel Food Act.

“As consumer affinity for health and wellness continues to grow, we’re thrilled to provide craft beverage fans around the world with a distinct option that features one of nature’s most overlooked superfoods front and center,” Jelderks said in a recent announcement of the U.S. launch. “We believe in the power and story of cascara and are pleased to share our passion and knowledge with the world.”