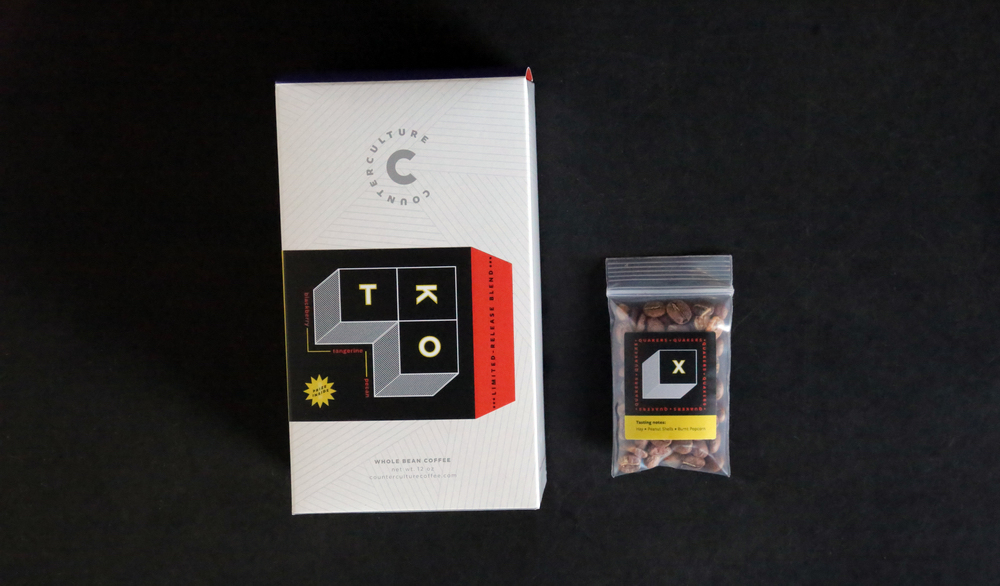 The company’s TKO release — referencing a technical knockout in boxing — is composed of a blend of washed-process coffees from Ethiopia, Kenya and Guatemala. In this case, the bag of roasted, blended coffee is joined by another, much smaller bag of coffee, one filled with clearly over-roasted or under-roasted beans that were “knocked out” through the QC process. 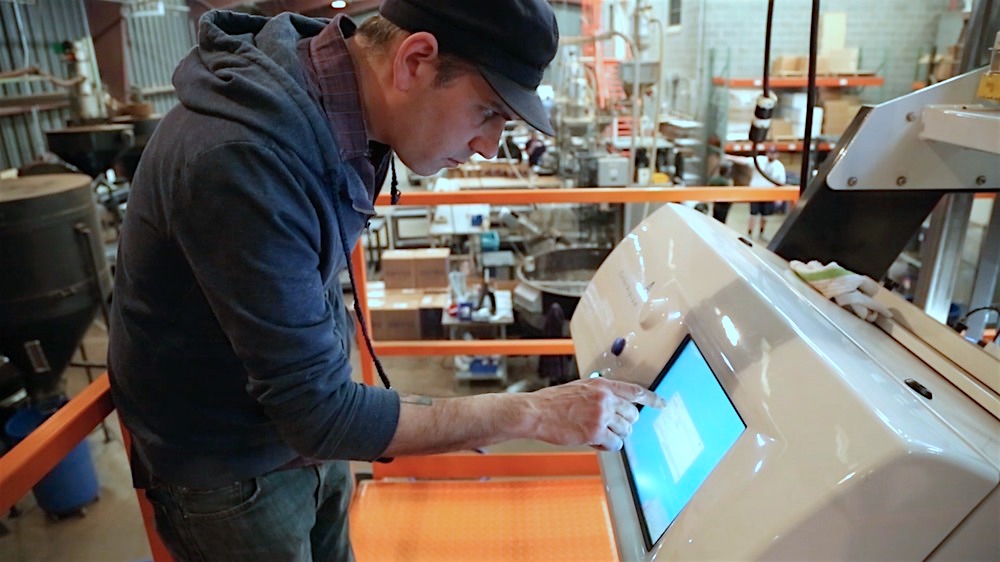 Counter Culture production staff are passing the roasted coffees through the sorter, which uses multiple optical lenses to detect the color of each bean then air-blows the rejects to a separate stream. In a video outlining the process, CCC Coffee Buyer and Quality Manager Tim Hill explains that few coffee roasting companies have invested in machines for the purposes of sorting roasted coffee, a step that he suggests can achieve peak product consistency by removing individual beans that may impart over-roasted or under-roasted flavors.

Typically mechanical sorting is done at origin, where green coffee is sorted to root out foreign objects and contaminants, but also based on color or density. In other words, the quality investment is typically made by whomever is running the mill, preparing coffees for shipment. Despite this sorting, Hill suggests not all inconsistencies are weeded out before the roasting process, hence CCC’s own investment in the machinery, which in this case was manufactured by Bühler. 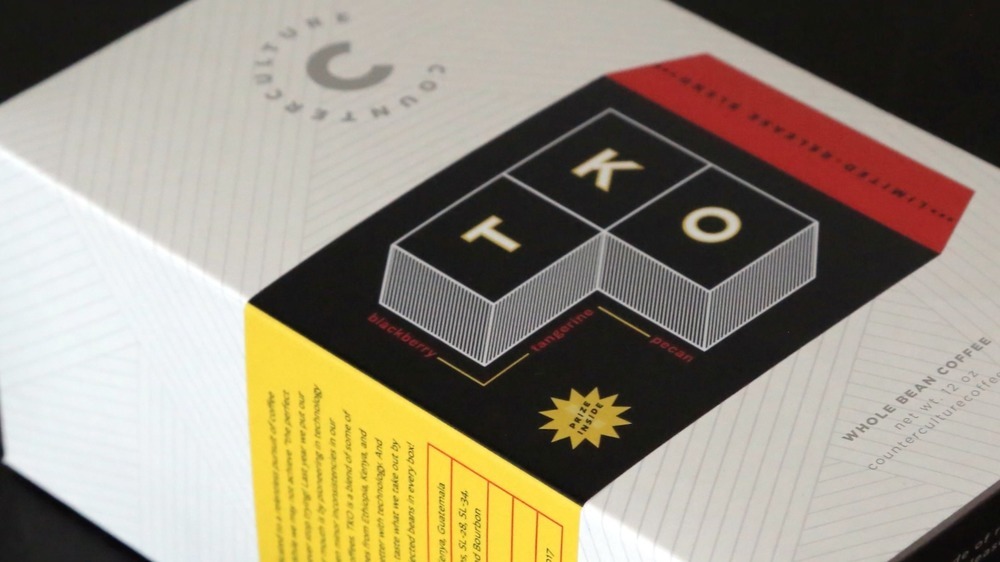 It should be noted that the makers of this type of machinery — which is also used for other agricultural products such as nuts, seeds, fruits, rice, etc. — almost always pitch the technology for roasted coffee applications in addition to green coffee sorting.

The special-release TKO blend is selling online for $19.50 for the 12-ounce box that includes the small bag of reject coffees, which Hill describes as “kind of like a reverse Cracker Jack prize.”