From its founding in Germany in the last decade of the 20th century through massive expansion in the latter half of the 20th century to markets throughout Eastern and Western Europe and numerous port cities in Africa, Jacobs became one of the most globally recognized names in roasted coffee.

Today the name carries on today through the JAB-owned Jacob Douwe Egberts corporation, which includes the Jacobs coffee brand. But it also carries on through the various initiatives of the nonprofit Jacobs Foundation, including its small museum in Zurich, Switzerland, opened by the late German billionaire Klaus J. Jacobs to display significant art and artifacts related to coffee. 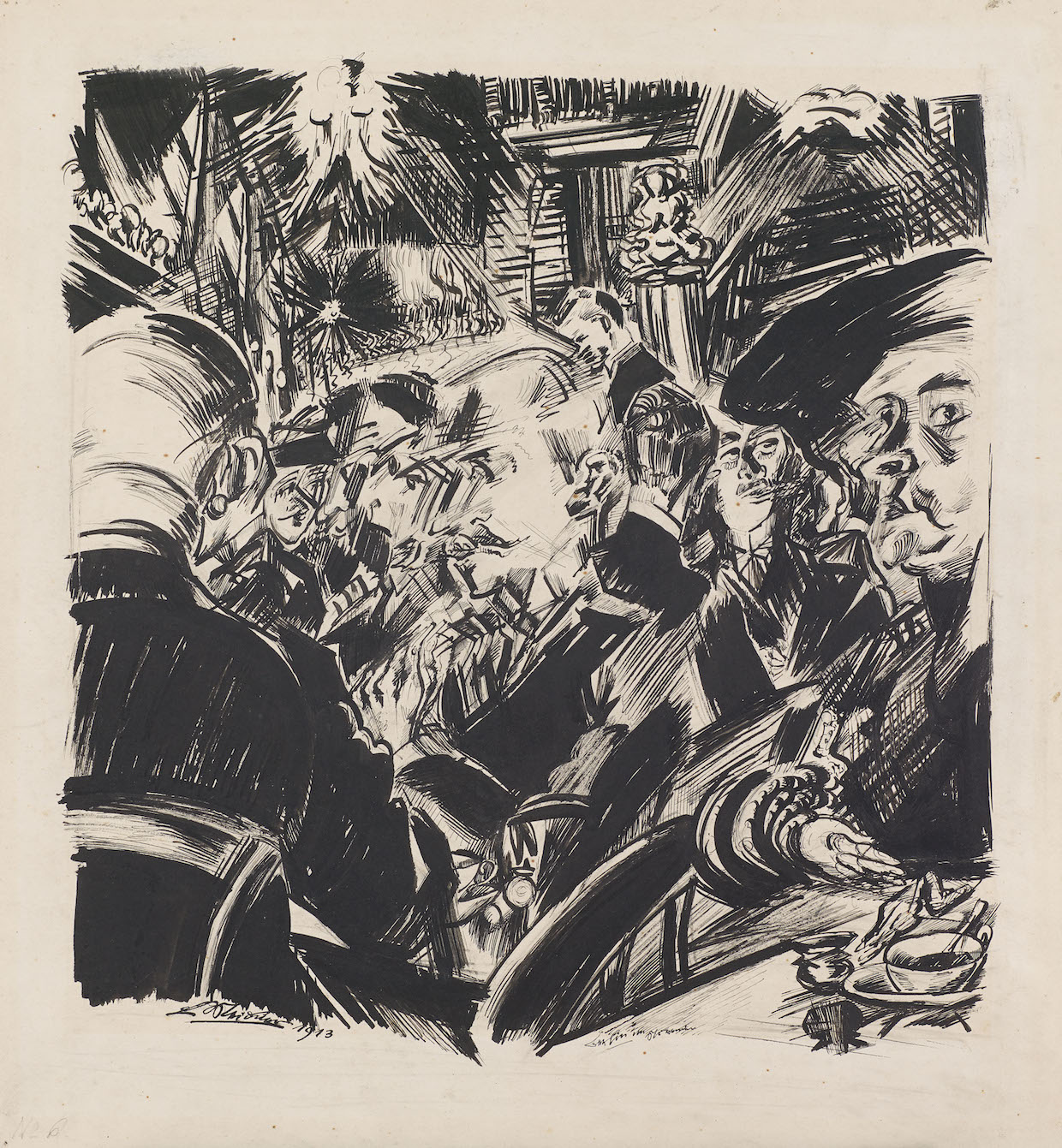 The Johann Jacobs Museum was designed to highlight, through art and artifacts, the complexity of the global coffee trade and its effects on society. Since 2013, the museum has further expanded to focus on other commodities and their trade history, highlighting the “turbulent interrelationships that characterize today’s globalized world,” according to the Jacobs Foundation.

To make way for more non-coffee displays, the museum is holding a special auction of part of its collection on Nov. 16 in Cologne. Berlin-based auctioneer Lempertz is conducting the auction, which is highlighted by a still life from the later career of famed French artist Georges Braque (shown in the top image).

Part of the approximately 250-piece collection auction comes from German-Jewish impressionist painer Lesser Ury and George Grosz, who helped define the Dadaist movement in Berlin before moving to New York. Other artifacts will include ornate coffee wares and machinery from throughout the past centuries.