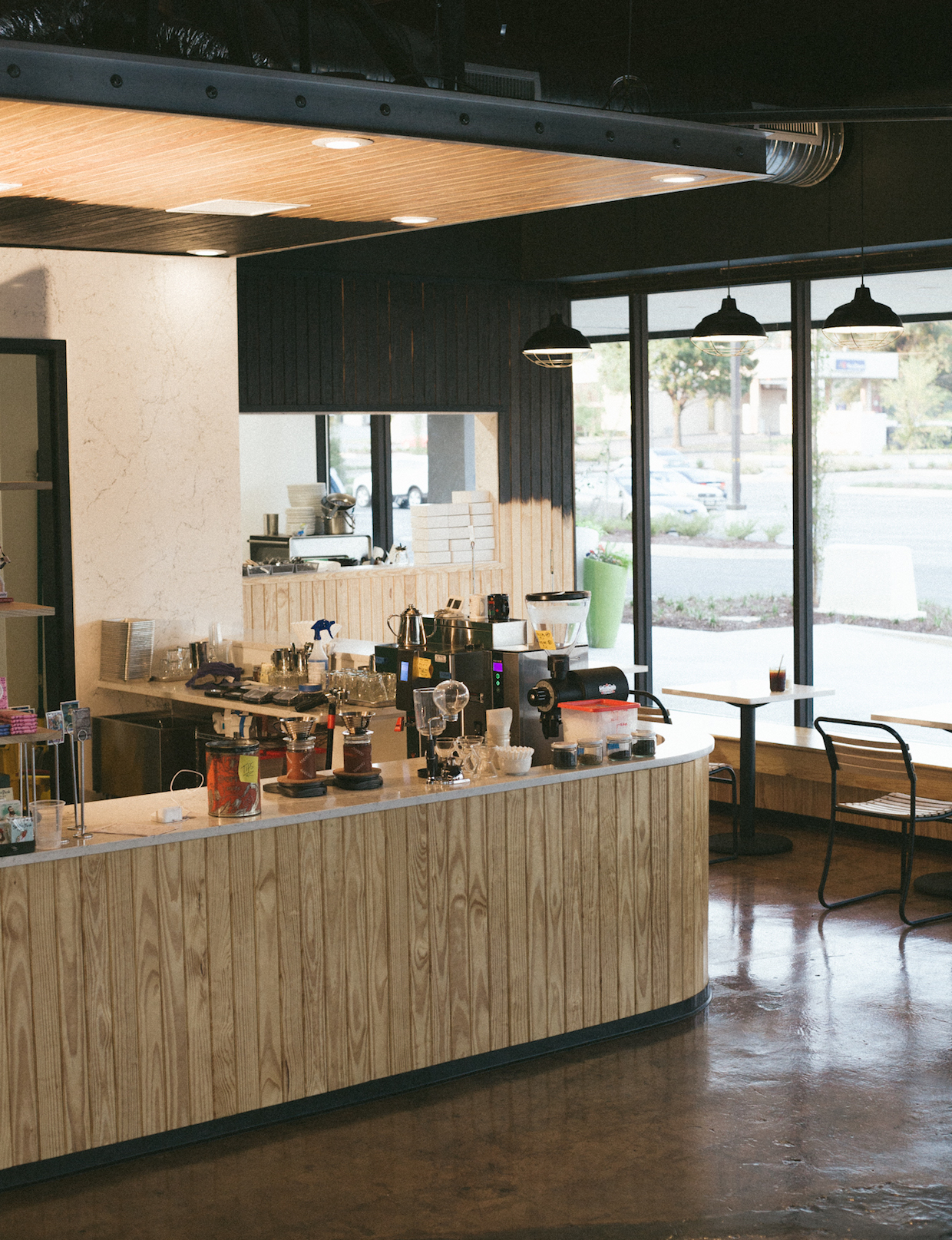 “I love Ponce City Market, and I think what we’re achieving there is special,” said Donchey, an alum of Empire State South who founded Spiller Park with Empire owner and frequent “Top Chef” judge Hugh Acheson.

“We’re trying to produce coffee shop things and handmade things in the proper way in a space that’s chaotic at times,” Donchey said. “To round out what Spiller Park really means, we needed to showcase ourselves in a space that is ours, something with our own walls.” 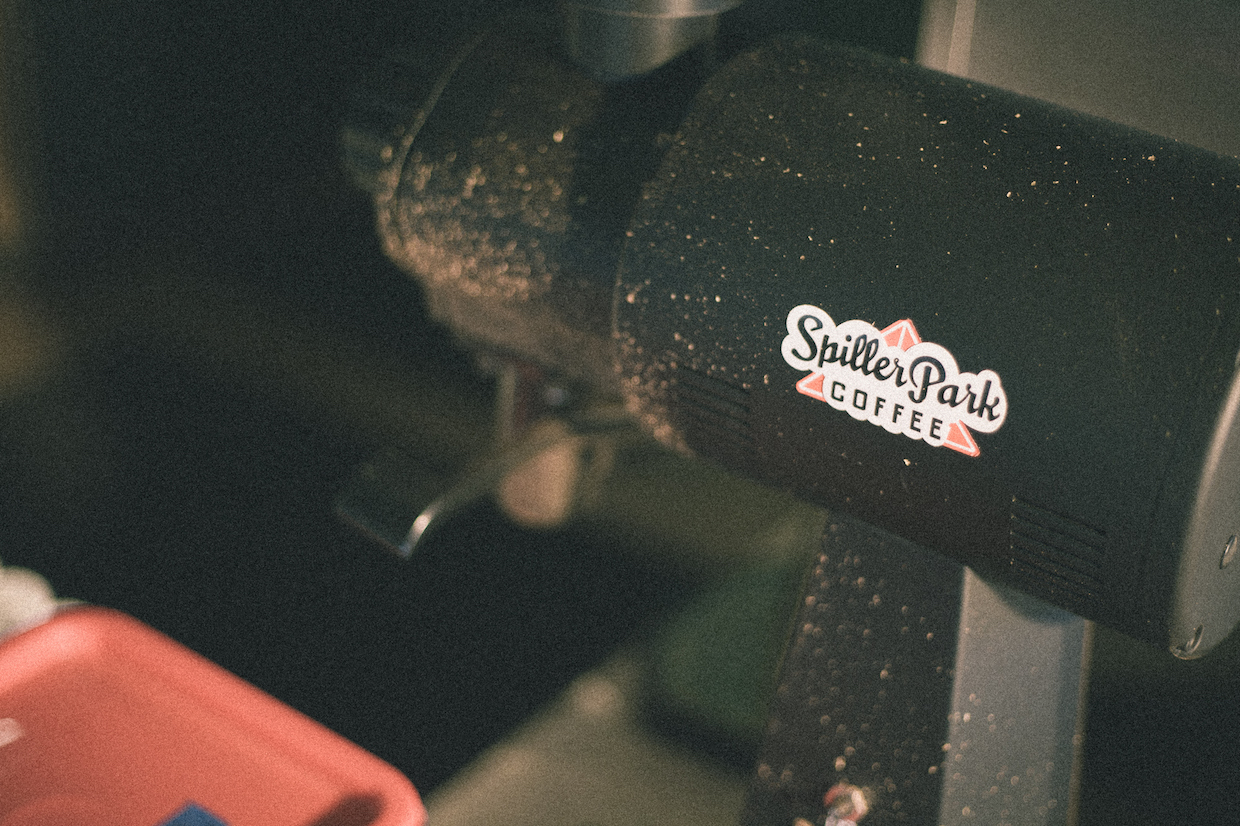 Donchey and designer Gavin Bernard designed the interior for Spiller Park’s new location in the Toco Hills Shopping Center, at 2929 N. Druid Hills Road. It’s an area of Northeast Atlanta that is underserved in terms of specialty coffee.

The shop features floor-to-ceiling garage doors for windows and has maintained the brand’s playful baseball theme. Spiller Park, known formally as Ponce de Leon Park, was home to a minor league team called the Atlanta Crackers for 60 years in the 1900s.

Acheson, who’s about to start a book tour with his fourth cookbook, influenced the shop with his focus on staff training and hospitality. Staff said he occasionally stops by to wash a bus tub full of dishes or walk around to ask diners how they’re doing.

“One of the things I like about Hugh is there’s always ideas and input, but not in a way that gets in the way of what you’re good at,” Donchey said, “which is sometimes hard when you’re working with people who aren’t ‘in’ coffee.” 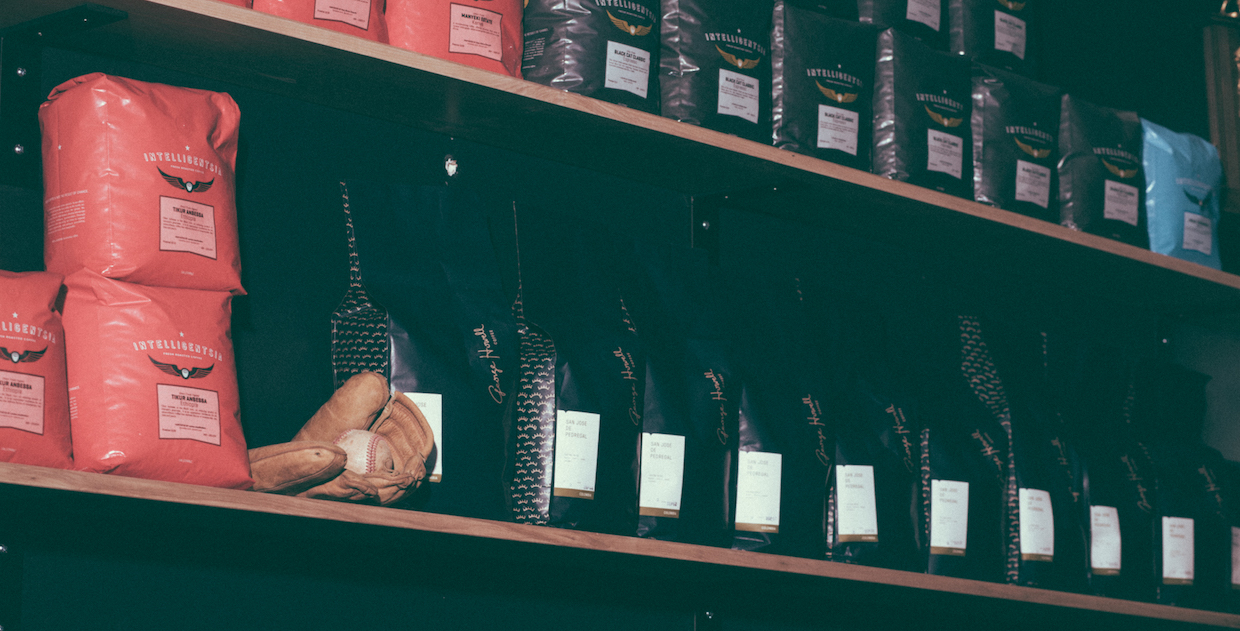 At Spiller Park Toco Hills, Kalita Wave pourovers and a straightforward espresso menu are complemented by a rotating selection of more whimsical specialty concoctions. These are enhanced by housemade syrups, such as vanilla bourbon, Askinosie Chocolate (Missouri) syrup and the house drip-style cold brew concentrate. 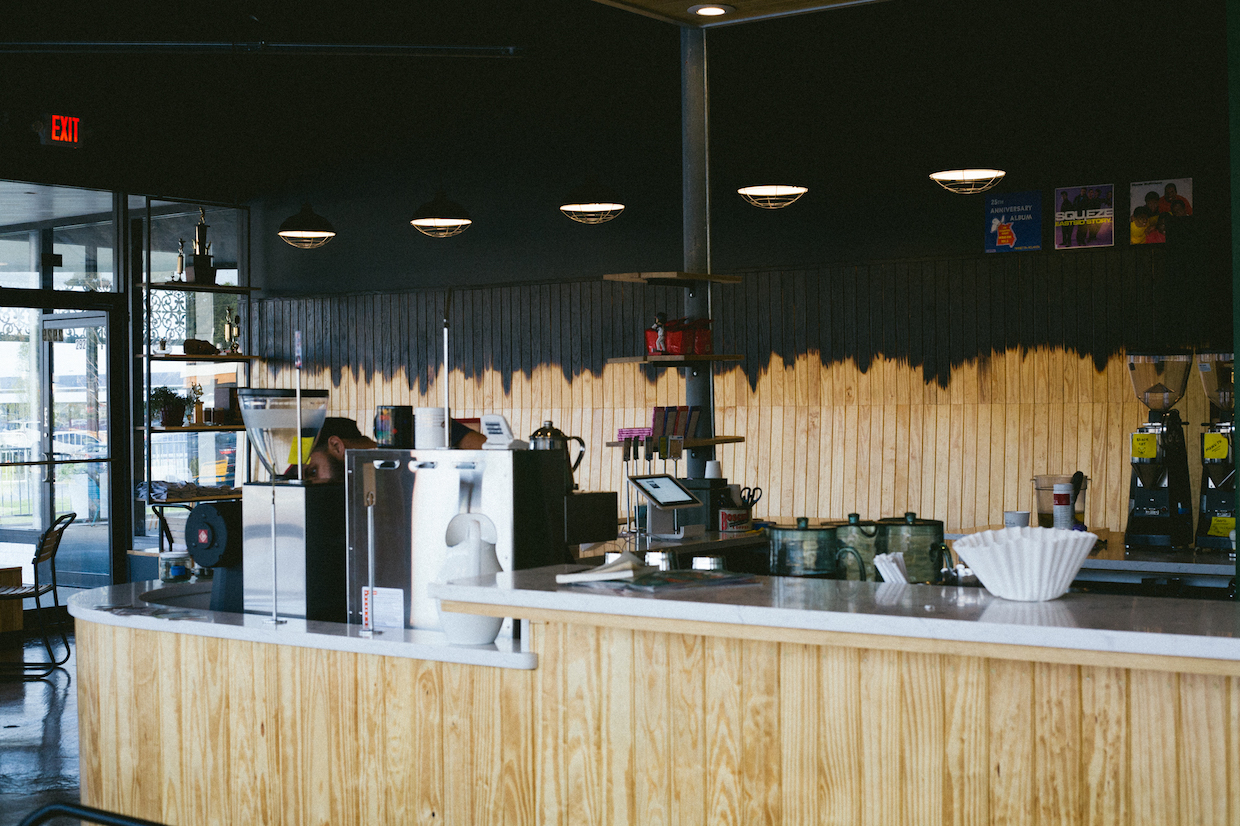 “Our criteria for selecting coffee ranges from looking at flavor profiles to consistency across the menu,” Glasky said. “If a roaster sends me four coffees and one is awesome and three are ‘meh,’ we’re probably not going to buy from them.”

Sometimes, Spiller Park will get in very small batches, like a Manyeki Estate Kenya from Intelligentsia that the cafes served for just two days. Last week, each location was scheduled to get 8 ounces of highly prized Panama Hacienda La Esmeralda Geisha, as roasted by Heart Coffee. 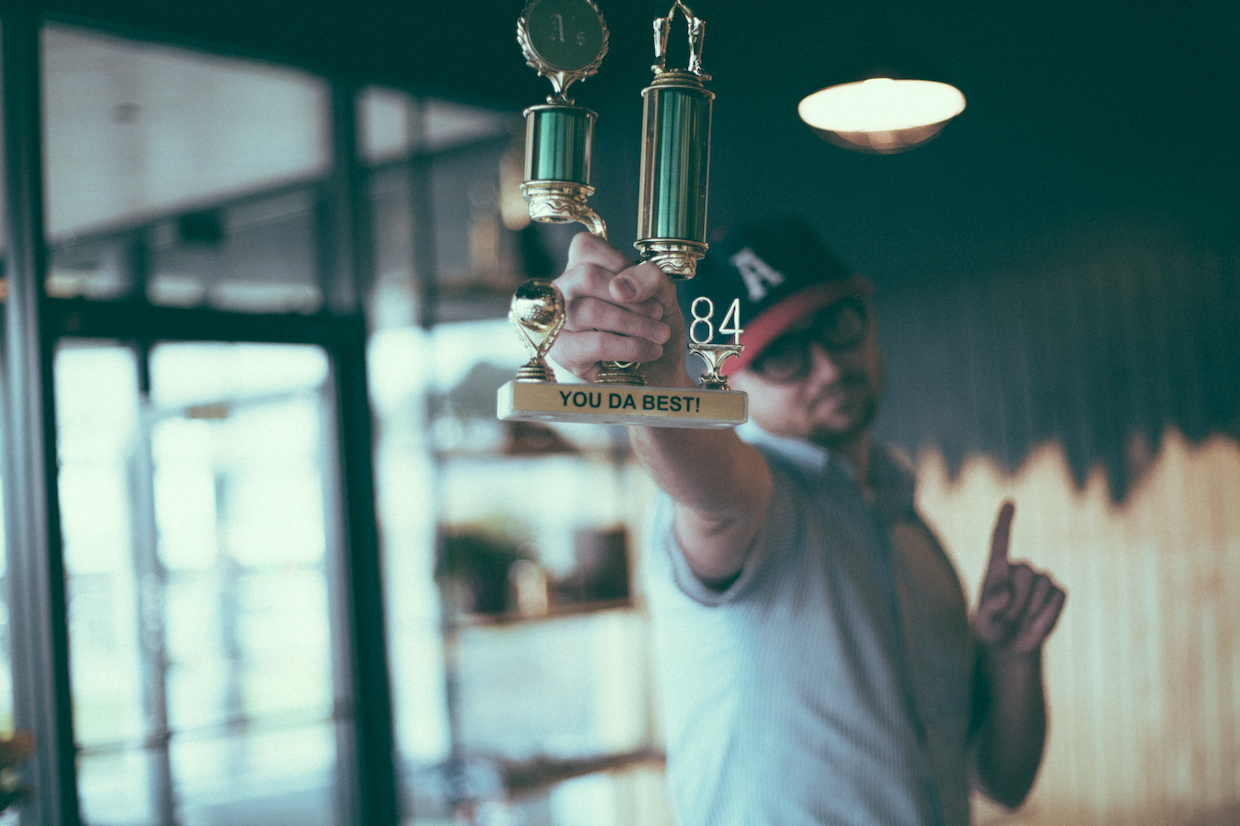 “We’re only going to offer seven cups of this coffee per location,” said Glasky. “But it’s going to be fascinating. It’s a $10 cup of coffee, so we’re testing the waters to see what the desire is for that level of exclusivity.”

The Toco Hills food menu is simple and much the same as Ponce City’s. A half dozen variations on toast include a huge avocado version with a photogenic fried egg draped on top.

Acheson deployed Toco’s small oven for a Middle Eastern stewed vegetable-and-egg dish called shakshuka, served in charming mini All-Clad skillets with handles. Food offerings should continue to grow over the next six months before settling in, save for “tweaks in seasonality,” Donchey said. 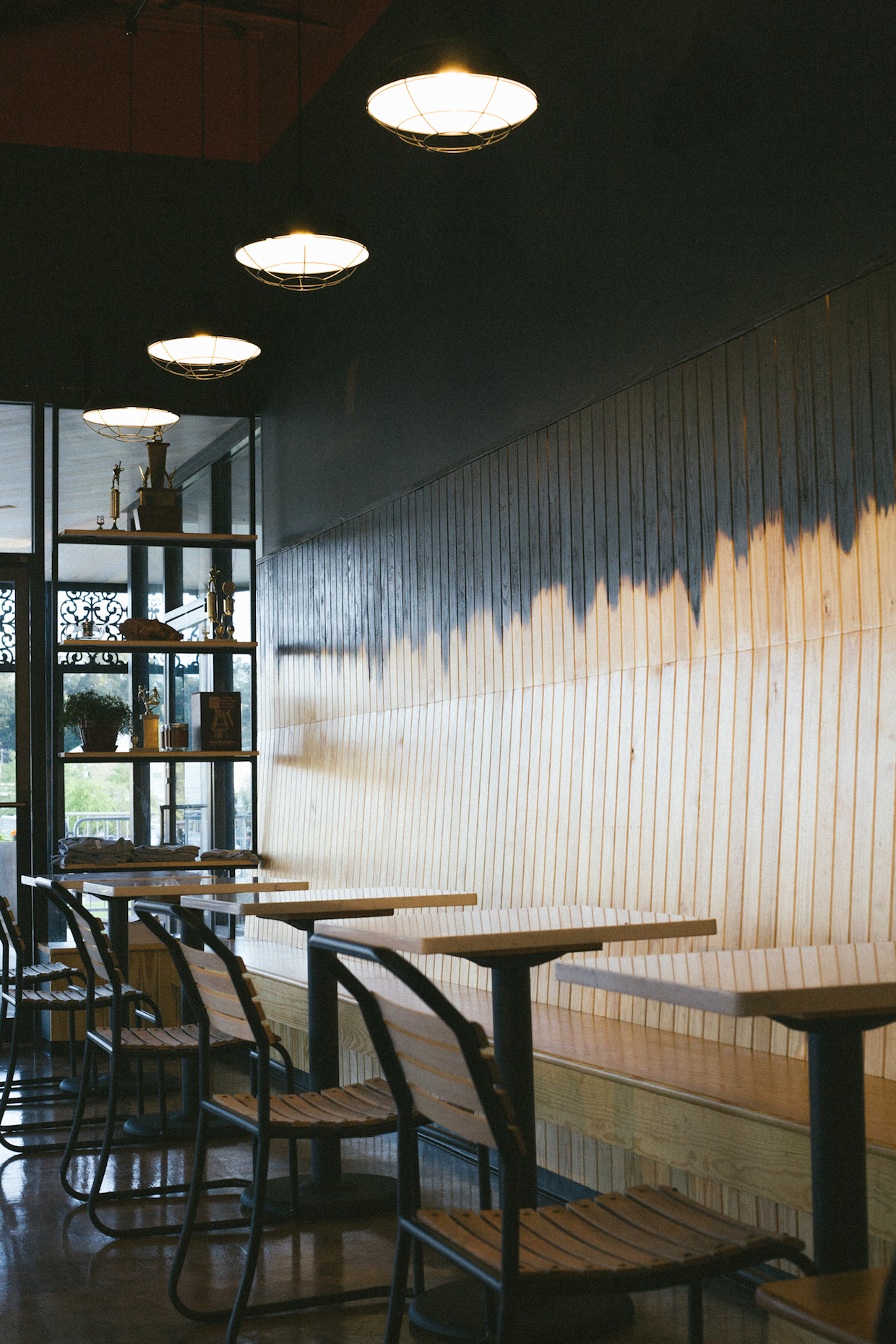 As for future cafes, growth will be slow and deliberate, a combination of opportunity and timing.

“I’ve never not wanted to own a coffee shop,” Donchey said. “I don’t know why I’d want to abuse myself like that, but it’s something I love. I don’t think I could actually do anything else and be happy.”