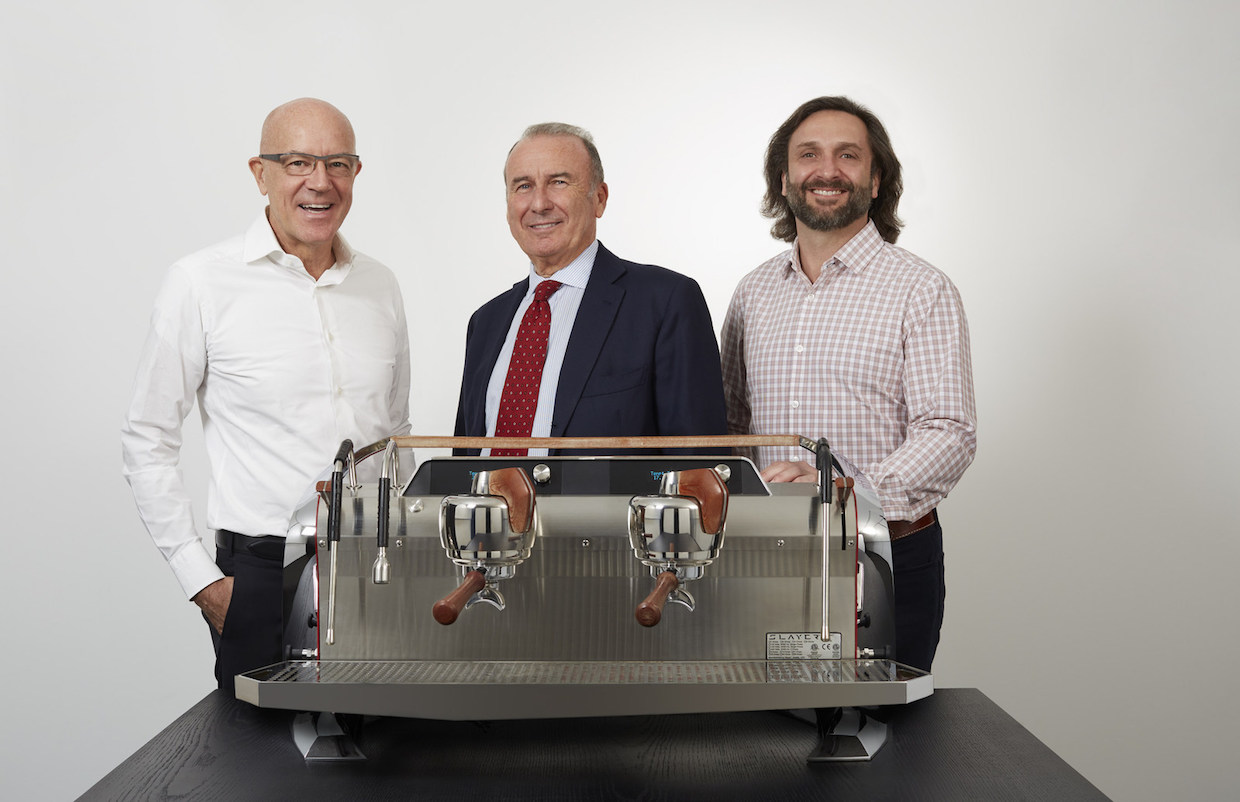 The terms of the deal have not been made public, other than that Gruppo Cimbali has acquired a controlling financial stake in Slayer.

Gruppo Cimbali currently owns the La Cimbali and Faema brands, among others, offering numerous traditional and super-automatic machines in Italy and throughout the world, in part through nine international branches. Machines from Slayer — which offers 1- to 3-group versions of its signature model and introduced the impressive Slayer Steam last year — are primarily found in the United States.

In an announcement today, the companies said the deal will allow Slayer to leverage Gruppo Cimbali’s international market and manufacturing capabilities through its three Italian factories to expand the business globally. The deal gives Gruppo Cimbali a strong name in the high-end espresso segment, as well as a presence in the U.S. coffee mecca Seattle.

Both companies described Gruppo Cimbali’s controlling financial stake in Slayer as an investment. “Slayer will continue to operate independently, maintaining its core principles with the full company operating autonomously under Founder and CEO Jason Prefontaine,” Slayer Espresso said in a press release today.

In a letter posted on Slayer’s website, Prefontaine wrote, “I’d like to assure each of you, this partnership is not a take over and our management structure will remain the same, under my leadership and guidance. Furthermore, ownership of our product line remains unchanged and Slayer will continue to innovate and design high end, craft coffee machines managing sales and distribution channels independently as they currently exist, in Seattle.”