With a Strong Beverage Base, Riff Cold Brewed Launches in Oregon 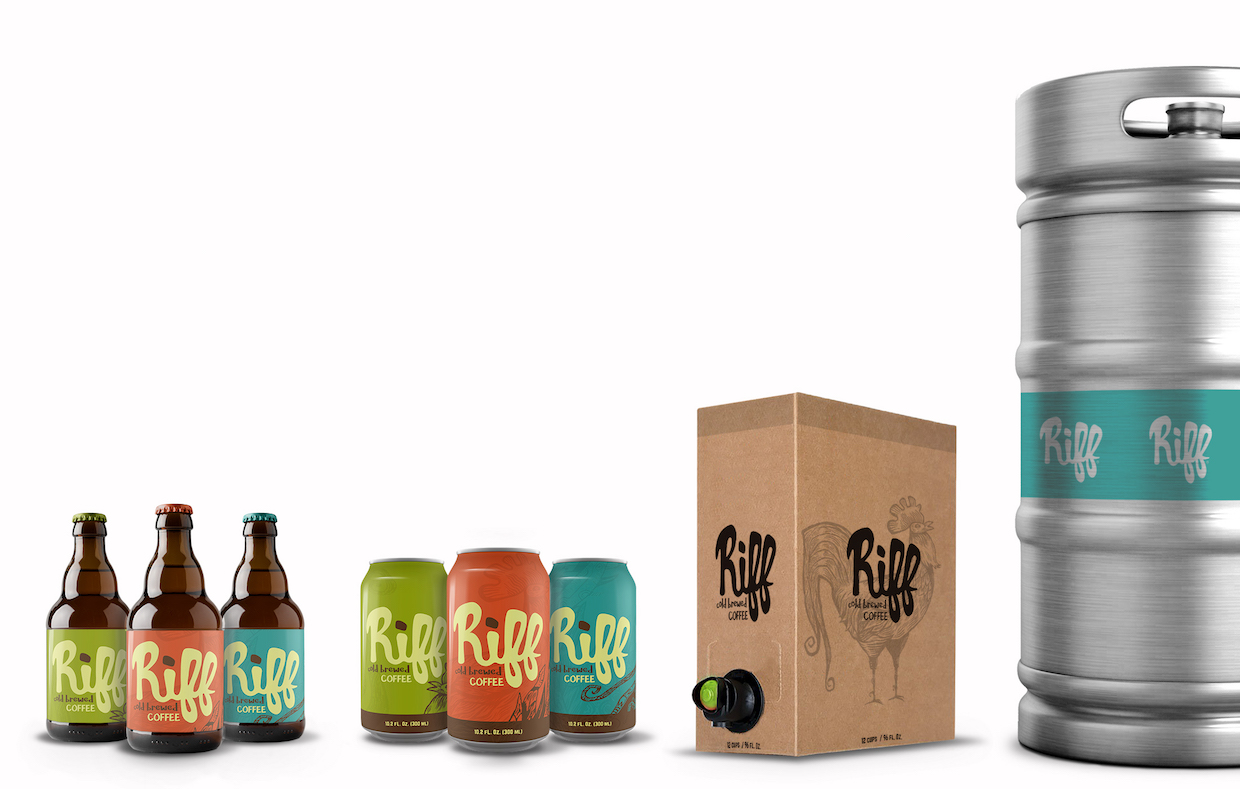 “I love all coffee cold brewed,” said Armbrust, who a few weeks ago officially launched Riff Cold Brewed in Bend, Oregon, with several business partners. “It’s a great expression of a lot of different coffees. But it’s interesting, you can’t buy the most expensive coffee and turn it into the best cold brew. Not all coffees translate well in the cold brew process.”

Armbrust’s goal with Riff Cold Brewed is to discover which coffees do translate best. Riff has already begun placing nitro coffee kegs in a few Oregon restaurants, including Urban Farmer and The Nines hotel in Portland, and Washington Dining & Cocktails in Bend.

Consumers may see Riff Cold Brewed cans in grocery stores by mid February and eventually and if all goes to plan, the product will be available in a cold brew-centric tap room, tentatively scheduled in Bend for Spring 2018. 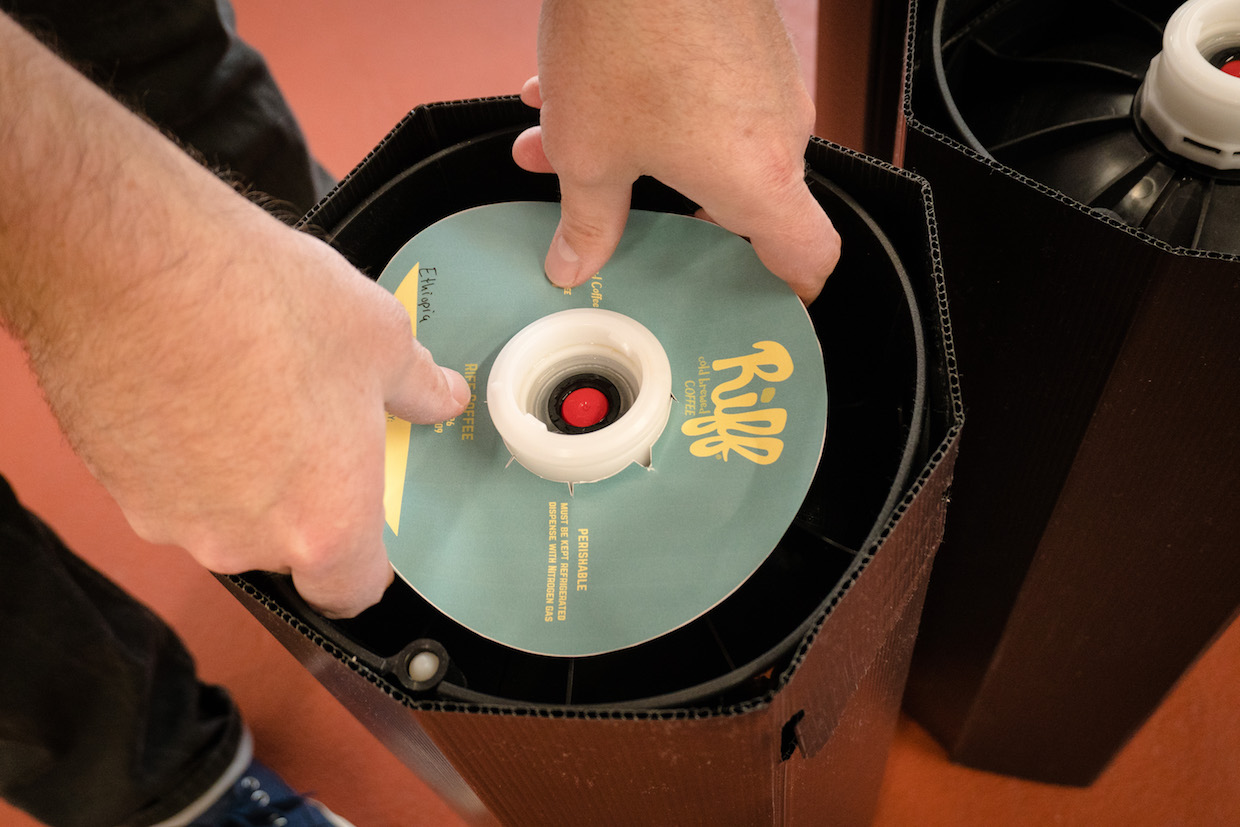 Armbrust spent most of the past five years working directly with cold brew at Stumptown Coffee Roasters in Portland, first as a cold brew project manager, then as director of technical services for cold brew.

“I still love those coffees, but it’s been fun to try other profiles,” Armbrust told Daily Coffee News. “I love the chocolate and fruit and lower acidity and sweetness that comes along with the cold brew process.”

Plans for Riff include a 9,000-square-foot production facility and a 3,500-square-foot tap room, though not in the same building. The company has been sourcing coffee from existing roasters and making cold brew in-house to start. Eventually the company plans to also work with copackers.

A significant portion of Riff’s inventory will be dedicated to on-premise sales at cafés, bars and restaurants that want to pour cold brew on tap. Armbrust was an early proponent of coffee infused with nitrogen.

“Our vision is really around collaboration,” said Paul Evers, another Riff partner and a co-founder of the craft beer company Crux Fermentation Project. “We’ll be featuring a variety of roasters and a variety of origins as well as collaborations with craft breweries, distilleries and kombucha breweries. Our primary objective is to explore and expand the understanding of coffee.”

The rest of the Riff leadership team includes Steve Barham, a former senior director at LinkedIn, and marketers Kevin Smyth and Bobby Evers, the latter being Paul’s son. Smyth, Paul Evers and Bobby Evers all worked together at Tbd, an advertising agency in Bend, before starting a new firm, Crunchy Peanut Butter LLC, in 2016. Paul Evers said that Riff raised capital by “building a tribe from the ground up” with 30 investors from throughout the country contributing $25,000 each. 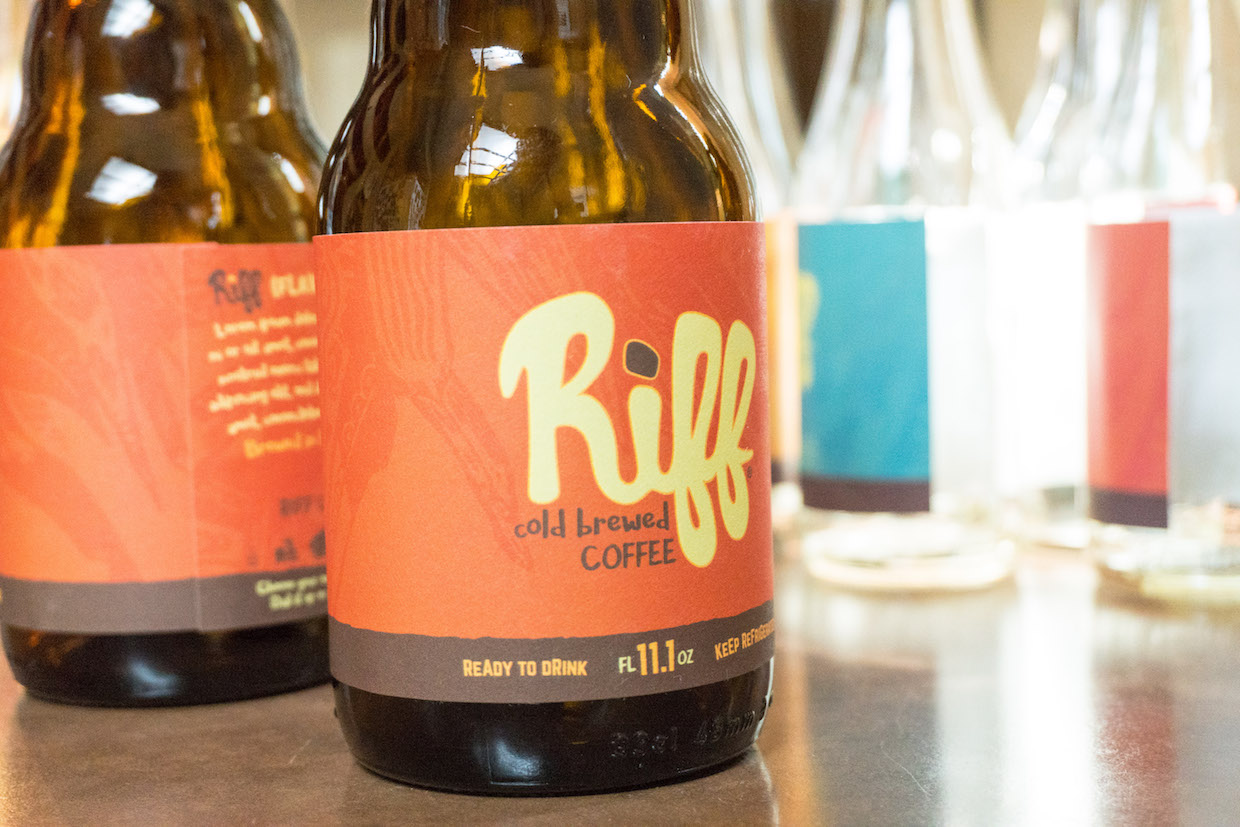 “We’re excited about cold brew,” Evers said. “We see it as the craft within the coffee space, like craft beer. Cold brew is providing a lot of opportunities for experimentation and innovation and expanding into other flavors.”

A custom pilot brewing system at the new facility is set to be designed and built by Marks Design and Metalworks in Vancouver, Washington. The 62-gallon system will give Armbrust “the ability to be nimble, experiment and explore in small batches,” Evers said.

“Cold brew is on the verge of becoming something significant,” Evers continued. “Millennials are preferring to drink their coffee cold. They’re looking for lower acidity levels, something naturally sweeter and smoother, and moving away from energy drinks and traditional forms of coffee.”

Armbrust favors a 15-hour extraction. He feels that some faster methods short-change the flavor profiles in the coffee, but added, “We’re open to exploring new brew and extraction methods.” Evers mentioned that the company will be experimenting with natural-process coffees, decaf options and barrel-aged coffees.

Riff’s flagship cold brew will likely offer a profile that will taste familiar to many casual coffee drinkers. “If I had to pick a country, Colombian is one of my favorites for cold brew,” Armbrust said. “Costa Rica’s wonderful; Guatemala’s great. There are interesting Mexican coffees. My favorite cold brews are East African coffees, Ethiopian. There’ll definitely be an African offering.” 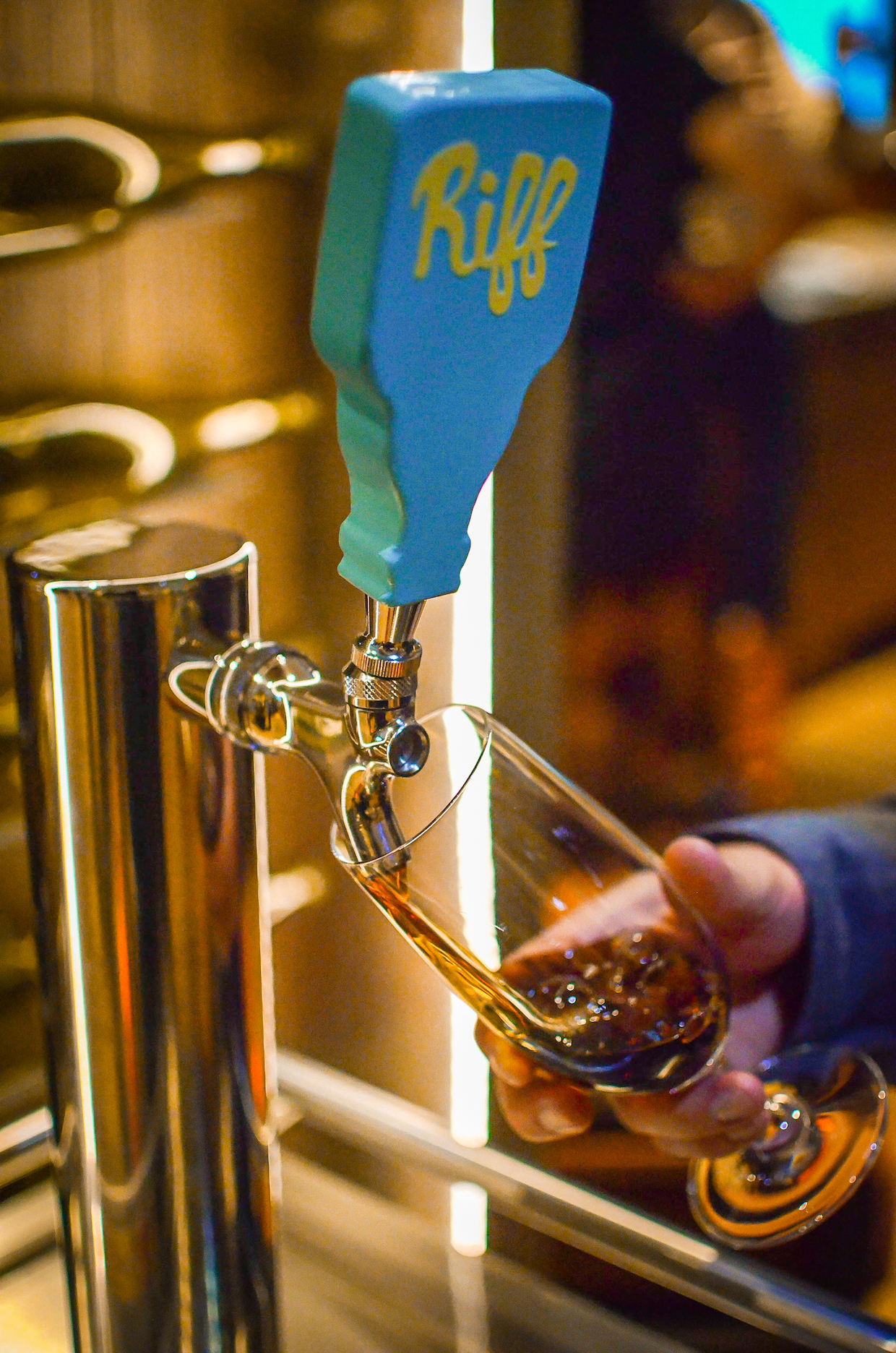 Armbrust knows that some in the industry are “down on cold brew,” but believes that they are in the minority, and that many are changing their minds.

“At Stumptown when we bought a lot of Geisha and cold brewed the entire lot of it,” Armbrust said, “it was a statement that cold brew isn’t what people thought it was in the past, which was cafes getting rid of old coffee or people using lower quality coffee. I love using high-quality, high-scoring coffee for cold brew. It’s a different product that you find in the cup, but I, in most cases, prefer it.”

hrrmmmm….well this is bogus because all cold brew coffee tastes like soggy nutsacks