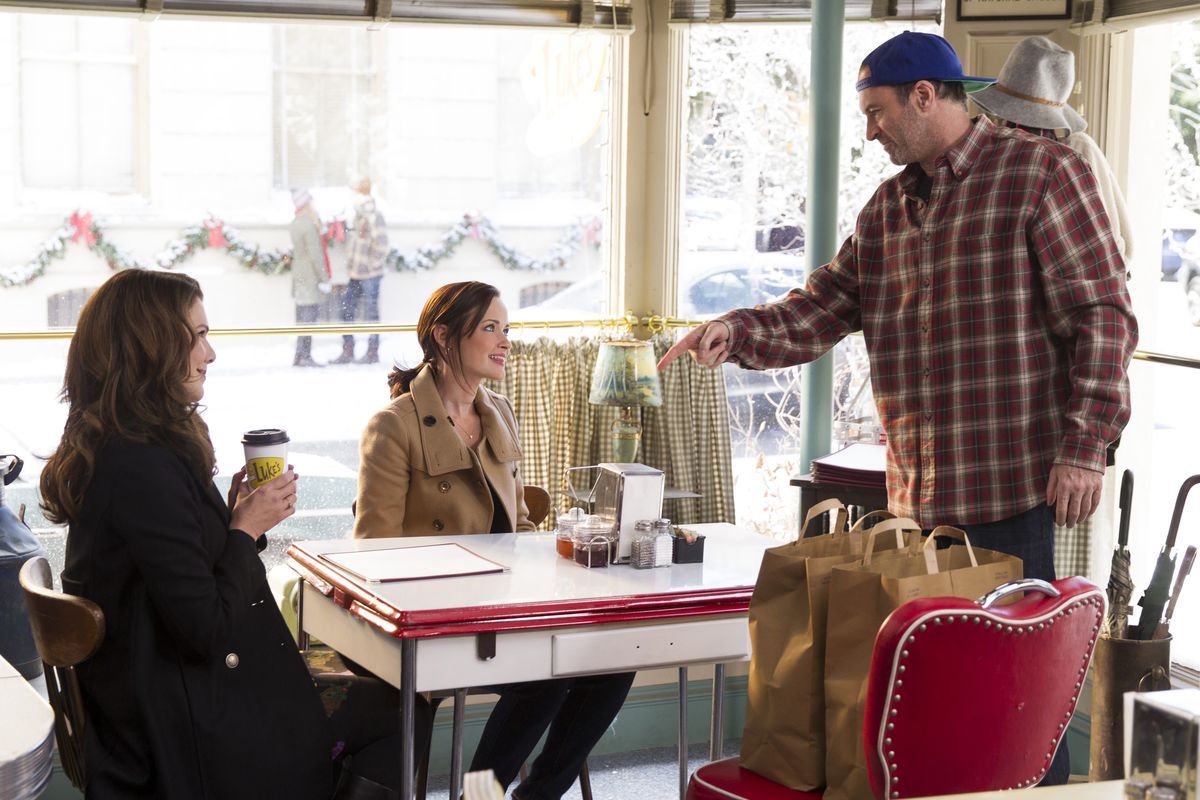 Actors Lauren Graham, Alexis Bledel and Scott Patterson on the Luke’s Diner set as part of a 2016 Netflix promotion for a brief revival of the television series “Gilmore Girls.” Netflix photo.

Based in Manahawkin, New Jersey, with additional offices and fulfillment facilities in Los Angeles, the company has launched with five bagged blended offerings composed entirely of arabica coffees, including a Breakfast Blend, a French Roast, a Hazelnut Blend, a French Vanilla blend, and a decaf. 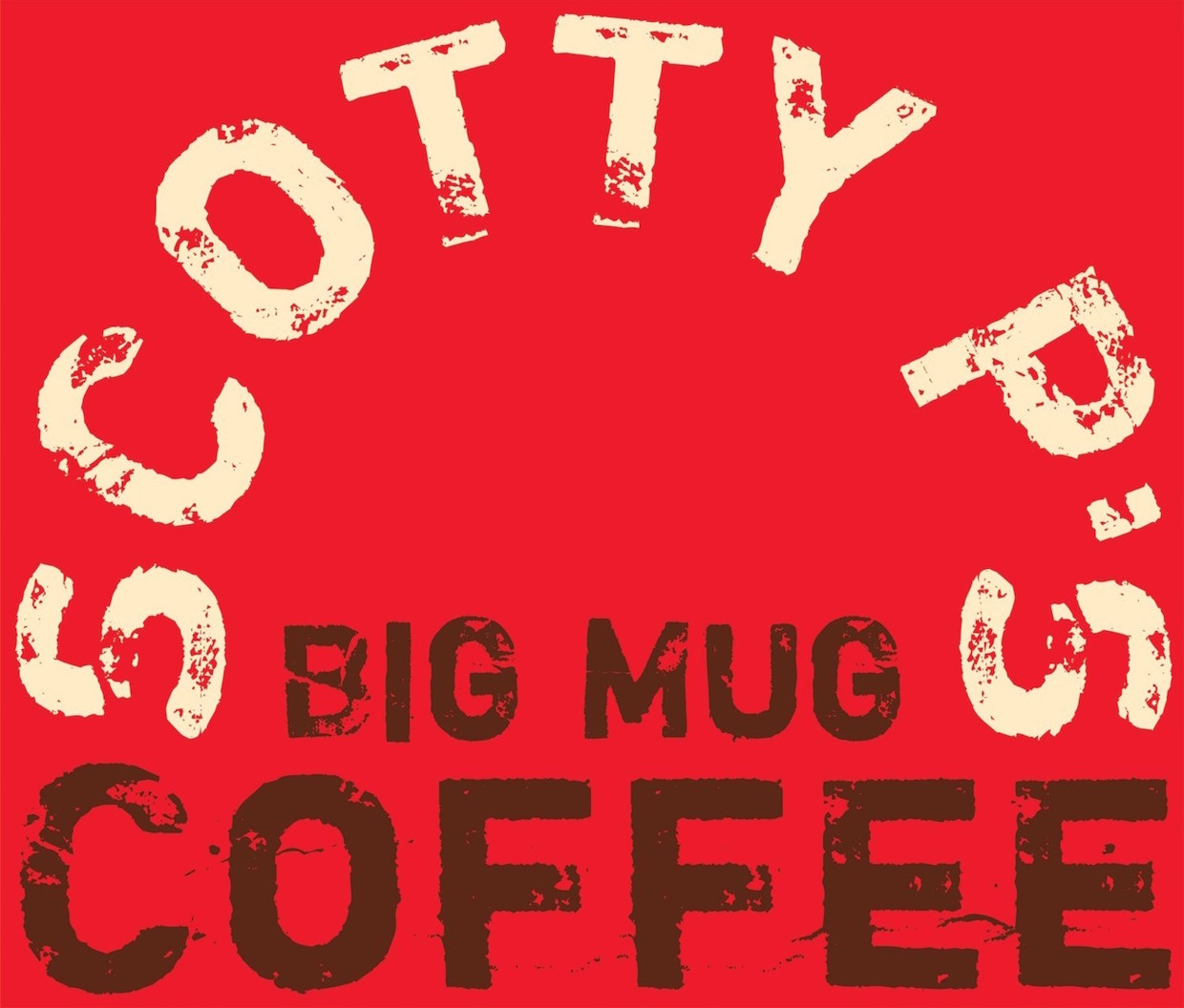 In the fictional Connecticut town of Stars Hollow in which “Gilmore Girls” primarily takes place, Patterson’s character was owner/operator of Luke’s Diner inside a former hardware store space owned by his father. The diner is very much a “third place” for many of the show’s primary characters, including for coffee-guzzling protagonist Lorelai Gilmore and her daughter Rory.

In a press release announcing the Scotty P’s Big Mug launch, Patterson cites not his dramatized coffee experiences in Stars Hollow, but of his own experiences in real diners growing up in Jersey.

“I associate so many warm memories with coffee,” Patterson said. “When you offer coffee to someone, you’re really asking permission to deepen the bond between you. For me, coffee will always be first about family, and especially my mom, a fearless soul who always believed in me and regularly sent me off with the advice, ‘Give ’em hell!'”