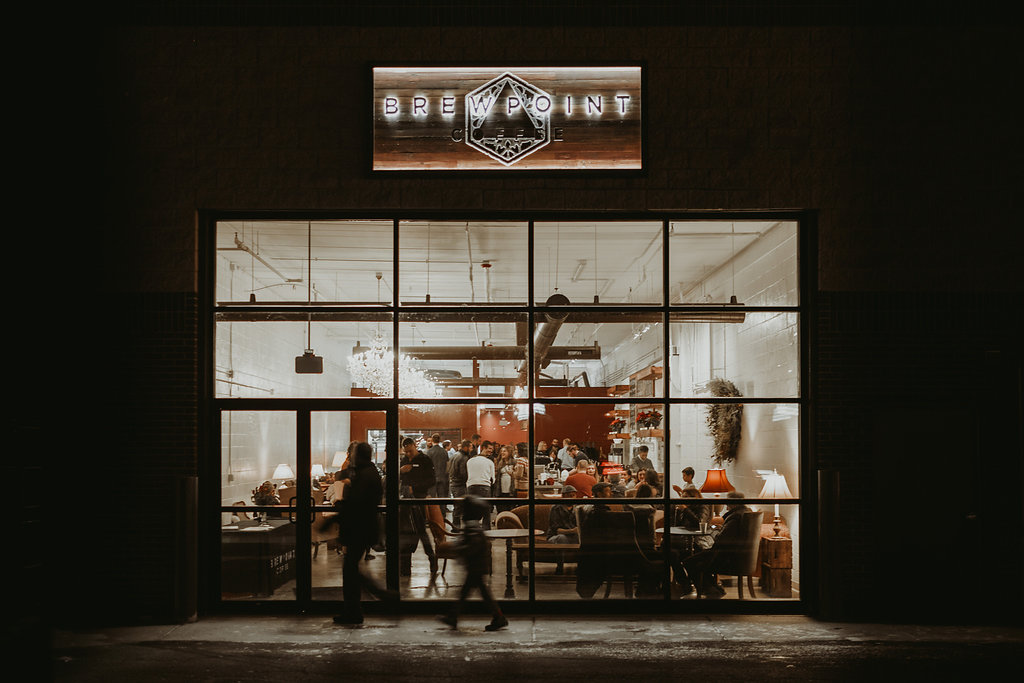 The new Brewpoint cafe and roastery in Elmhurst. Photo by Pavel Adamek Photography.

At a tie with Burundi as the 32nd largest coffee-producing country overall — with 12,000 metric tons output as of 2016, according to World Atlas — the Philippines mainly exports robusta. Thus, options can be slim for roasters in the United States seeking to highlight the origin through high-quality arabica offerings.

Yet as Brewpoint Coffee brings its nascent roasting program home with the opening of its third and largest location in the Chicago suburb of Elmhurst, Illinois, owner Melissa Villanueva looks forward to doing just that.

“We’re going to be one of the main providers of Philippine coffee in the Midwest,” Villanueva told Daily Coffee News of the company’s partnership with Kalsada Coffee, a Philippines-based green coffee exporter. “They are living on the ground with the farms, helping the Filipino coffee market really grow their standards… As a Filipino-American, this is something that’s really important to me.” 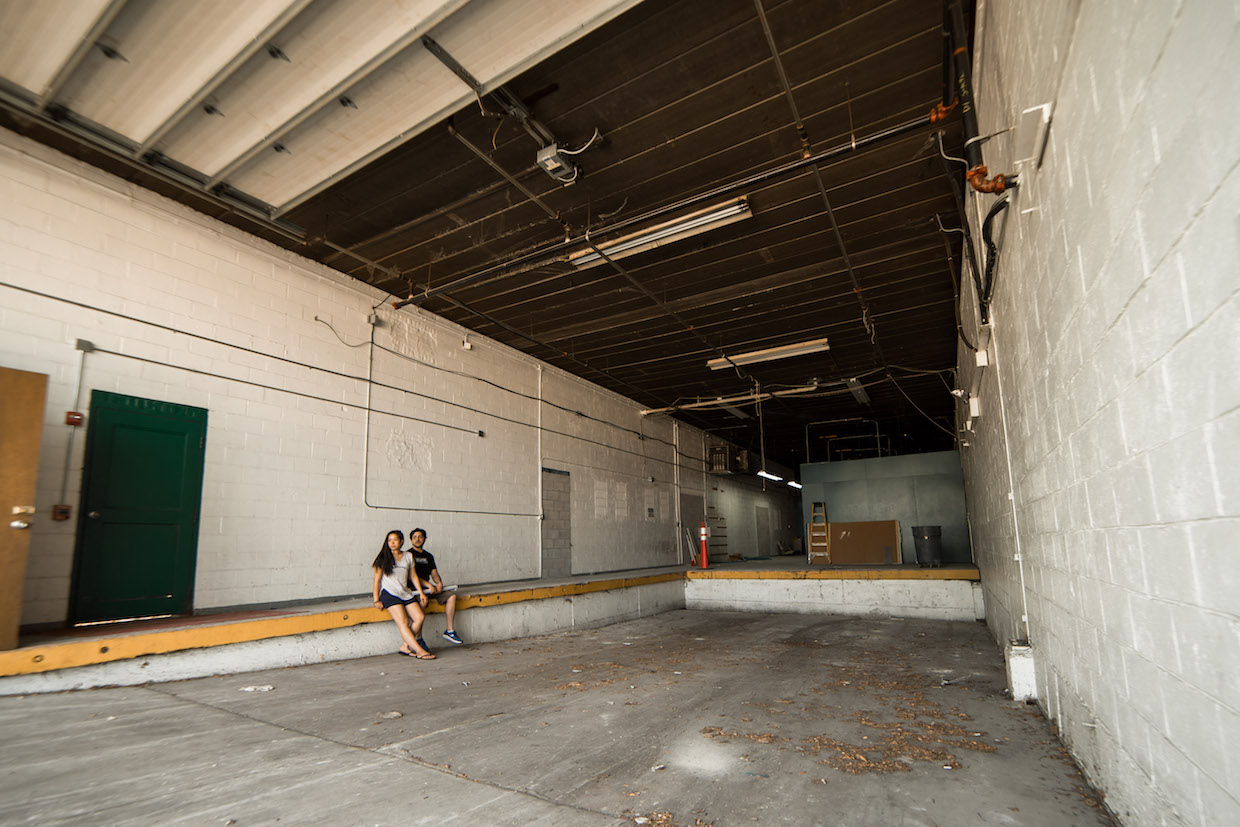 The cafe buildout took about a year, giving the company time to launch a roasting operation. Photo by Pavel Adamek Photography.

About halfway through the year-long buildout of its new 4,000-square-foot location, now dubbed the Workshop and Roastery, Brewpoint decided to get into roasting by renting time on others’ equipment to get up to speed before their own facility was up and running. This had them at first roasting on the Probat machine owned by nearby Tinker Coffee Co.

“Tinker’s in Indianapolis, so we were driving three hours on a weekly basis to roast our own coffee, because we’re friends with them, we’re not competitors, so it didn’t feel weird,” Villanueva said. “But that three-hour commute was pretty intense.” 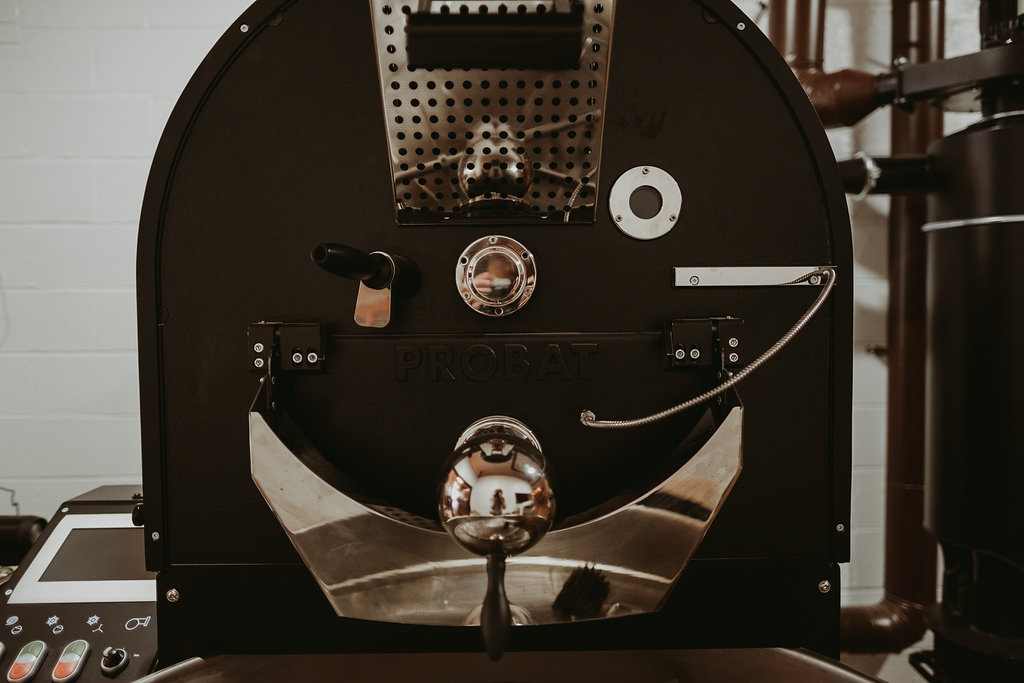 From there Villanueva said they shifted to a Probat at the Probat USA headquarters, which is only about 45 minutes away in Vernon Hills, and finally on the Diedrich at River City Roasters, which cut the commute down to a half an hour. Roasting on the Probat under their own roof, however, is certainly a welcome change of pace.

At the controls of Brewpoint’s Probat P12, with greens source through Kalsada as well as Cafe Imports, Director of Coffee and Head Roaster Ben Tanen sets himself to the task of finding an approachable bridge between the average local customer’s comfort zone of Starbucks-style darkness and a lighter, more nuanced treatment that better highlights the strongest attributes of each coffee and its origin. 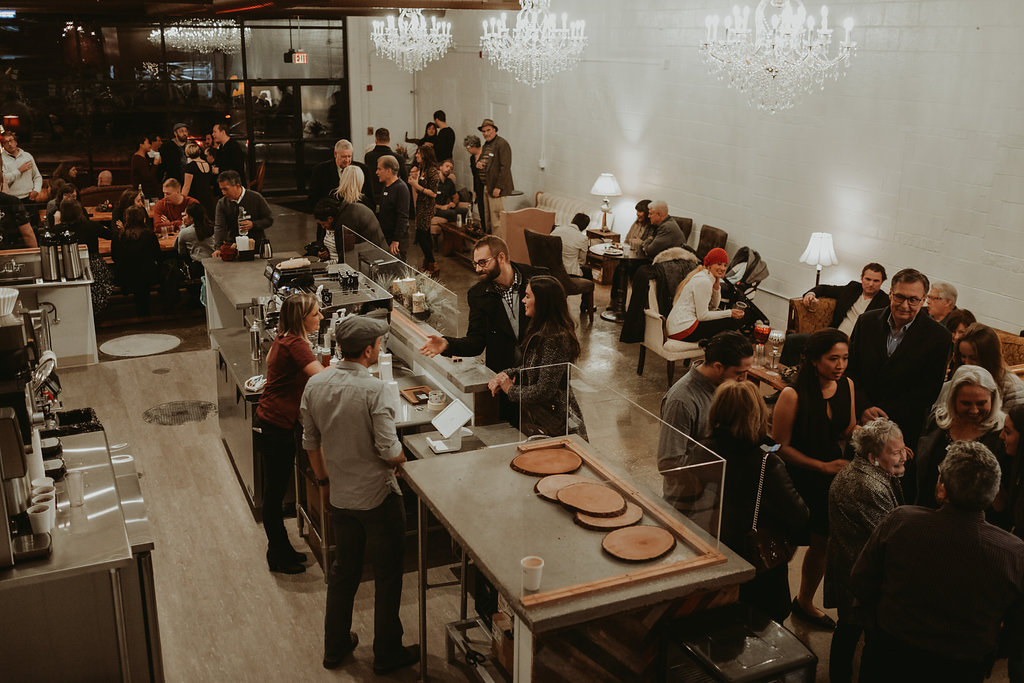 “We want to be able to serve really nice, really bright, vibrant coffees, really different coffees, but making sure it’s something that if somebody who comes in who had only ever had skim vanilla lattes can come in and taste this coffee and not be like, ‘Oh, this is too acidic,'” said Tanen. “My current philosophy is to make it so that we can start educating people — showing them everything that coffee can be — without scaring them away.”

Brewpoint plans to offer 30-minute public classes and tastings, highlighting differences between processing methods and other factors. They also hope to maintain a high level of quality and consistency on the new bar, where a Nuova Simonelli White Eagle espresso machine is paired with Mythos grinders. Tanen said they hope to upgrade Brewpoint’s other two locations to similar equipment set-ups soon as well. 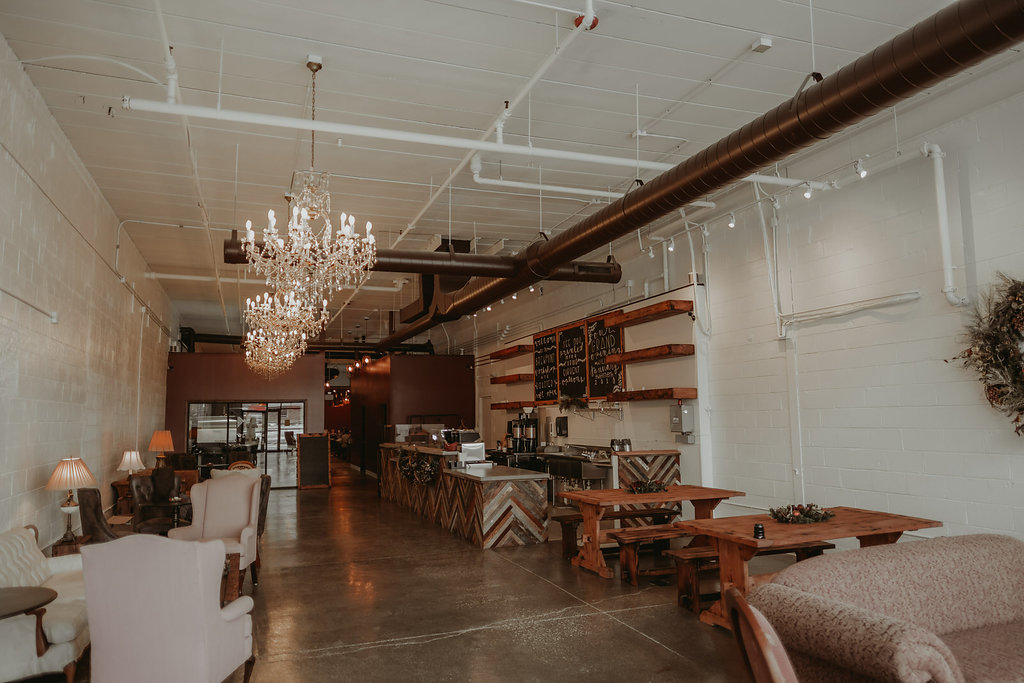 Equal to its passion for excellence in coffee is Brewpoint’s commitment to the local community, which it supports through various donations and partnerships, and by creating a welcoming atmosphere in which local people can gather and feel at home. Villanueva said that as the company pursues growth through selling coffee in the wholesale market, it will also provide consultation and other meaningful services for like-minded cafes to be able to make themselves into equally strong hubs for their local communities.

“Our mission is to create and empower authentic community spaces, through coffee,” Villanueva said. “For us, creating spaces in which people can gather, and gather around a product that really excites them, that empowers not only their community but the international community, that’s why we do what we do.” 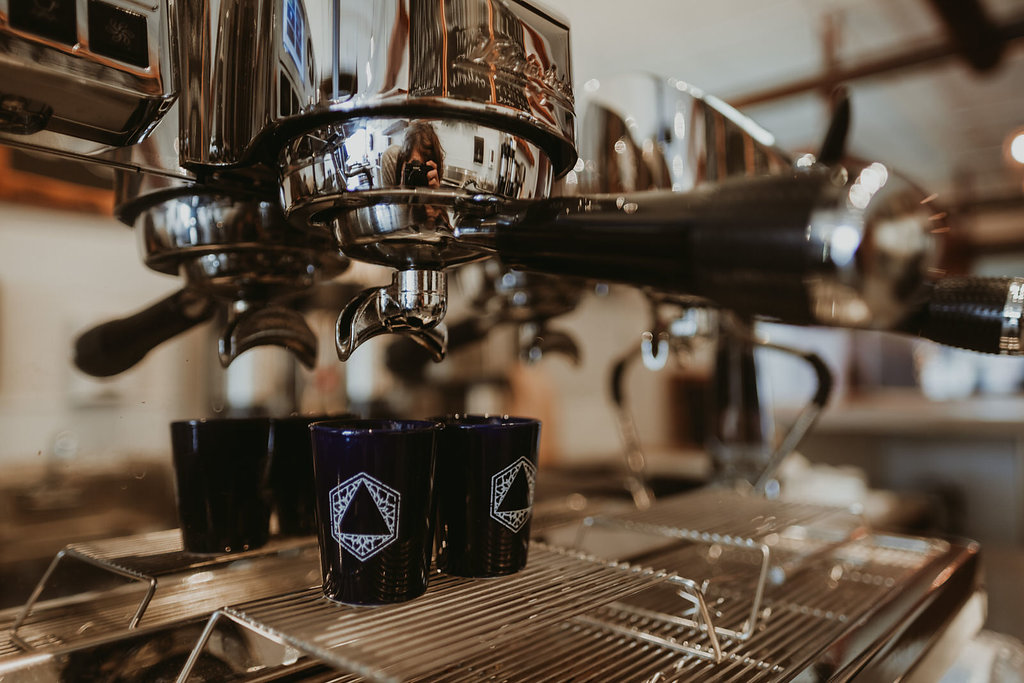