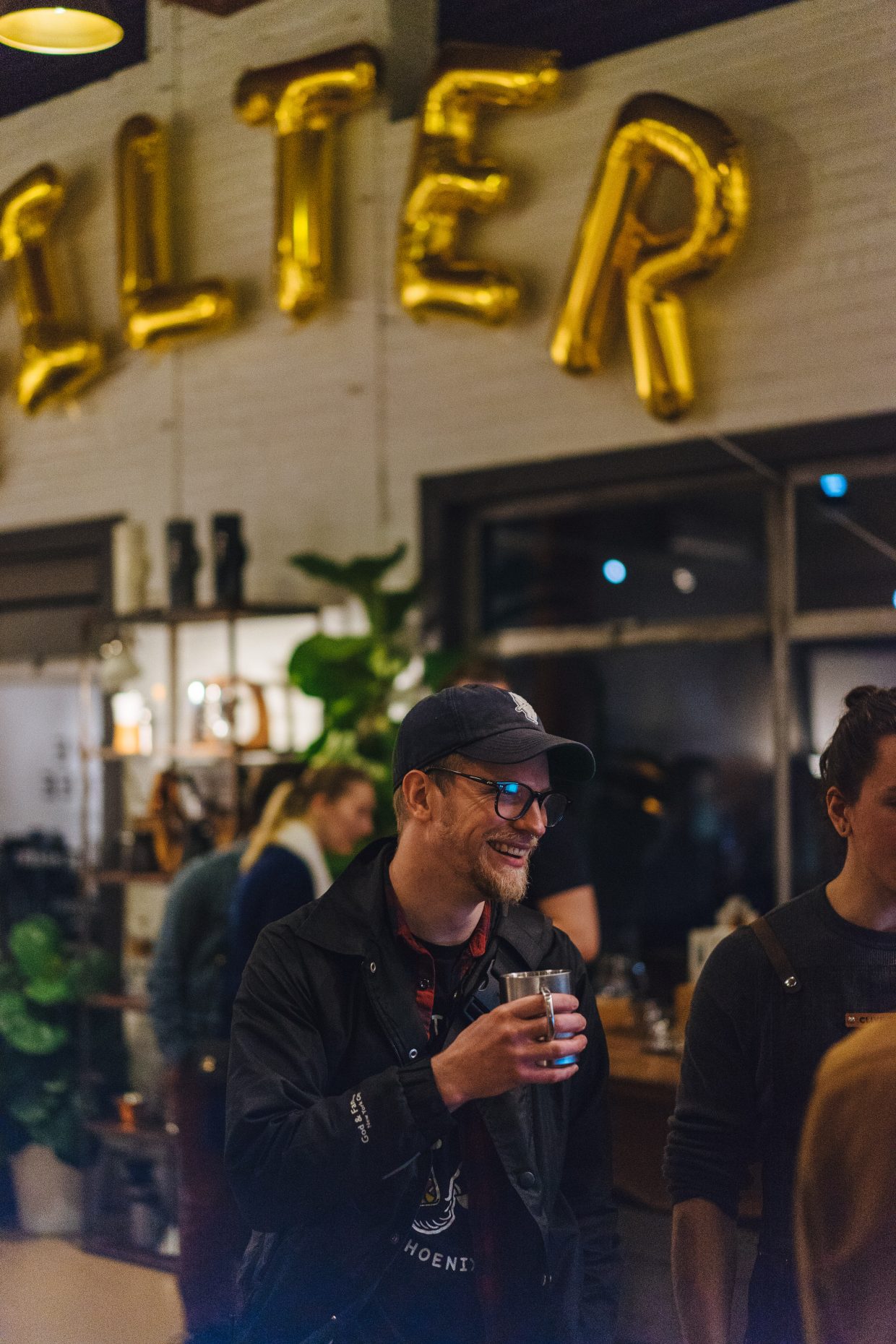 Venerable Portland, Oregon-based prosumer espresso equipment retailer Clive Coffee has launched a brew-focused spin-off equipment business, called Filter Coffee & Tea. While not a separate company, the two entities will appear separate for all intents and purpose, with Filter occupying its own website, branding and the attention of several full-time staffers in addition to support from a few crossover Clive employees as well. The move is reportedly intended to aim at streamlining service for the company finds is a substantially different customer than the core demographic to which Clive’s espresso gear and service model generally appeal.

“We launched Filter because we really, really know the difference between a drip coffee consumer—especially a third wave, pourover style consumer—and an espresso consumer,” Clive Coffee CEO Adam Raper told Daily Coffee News. “If you spend a day in our showroom, you can predict with 99.9-percent accuracy the type of consumer when they walk through the door.” 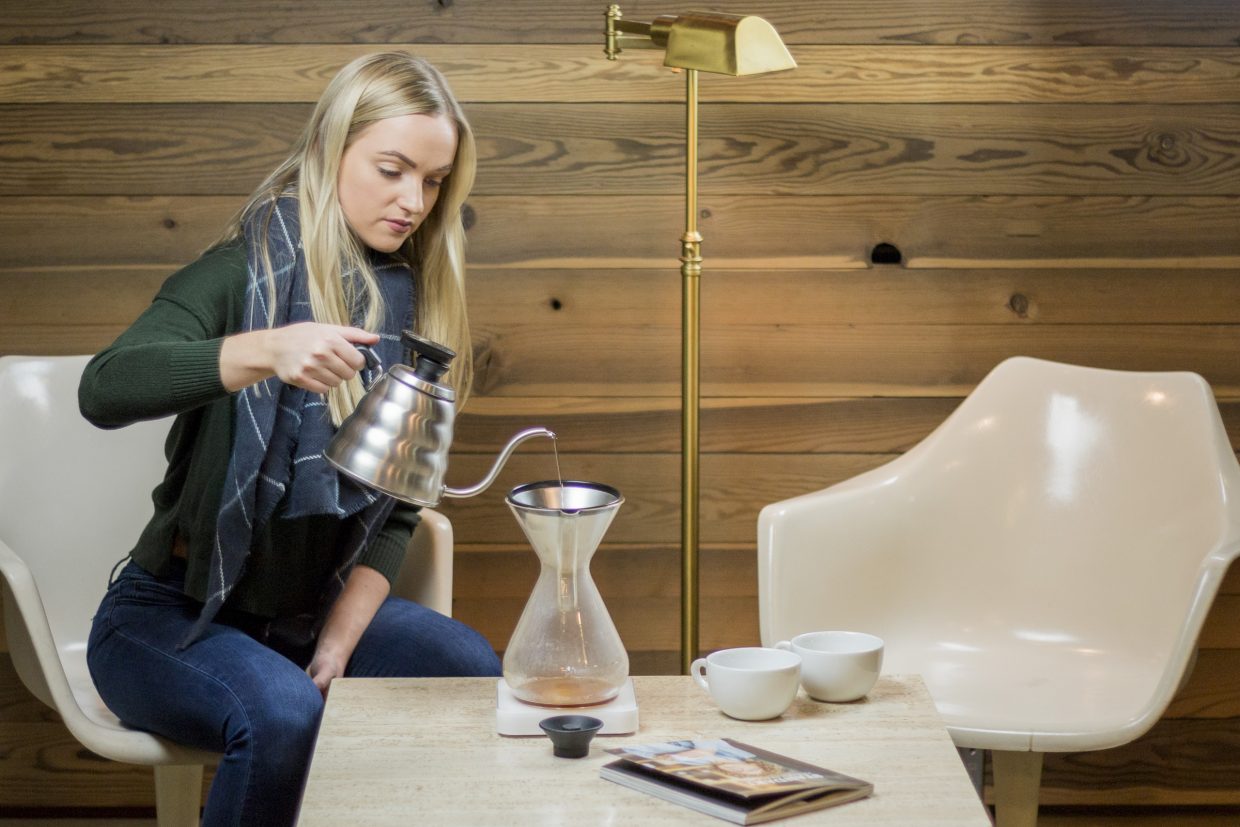 Pourover patrons, according to Raper, tend to be much younger, more “price conscious,” and savvier in terms of the specifics of the coffees they prefer. They also have much greater appetites for certain media, such as Instagram, video, coffee news, and other forms of online content.

Said Raper, “Clive consumers are not like this. They don’t want the noise, they want the signal. To Filter consumers, the noise kinda is the signal, because the brew methods are so much easier and more approachable. They drink a lot more coffee and can switch from a Kenyan to a Guatemalan and from a Technivorm to a Fellow Stagg in a single day. The content is just totally different.”

While experiencing growth as a high-end, full-service espresso equipment retailer among 45-55-year-olds, providing advice the old-fashioned way (over the phone) on issues of technique and maintenance, Clive Coffee meanwhile found younger drip consumers slipping through its grasp, “because we were trying to fit their round peg into our square hole,” said Raper. 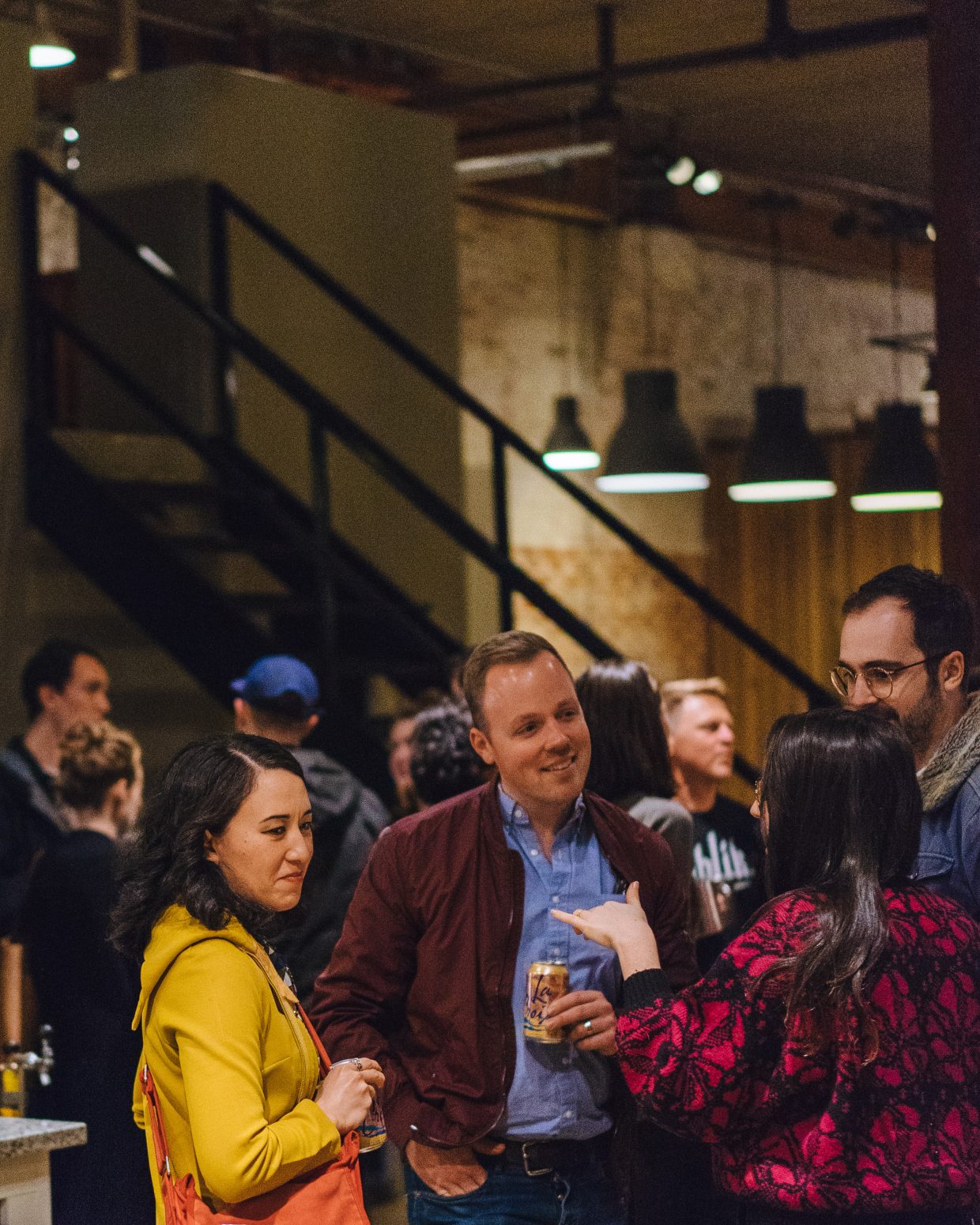 Filter, which first went live online early last week and officially launched last Thursday, expects to communicate more via text, chat and other web-related means, including for sales, although a portion of the Clive Coffee showroom, located next door to the original Water Avenue Coffee café in Portland, Oregon, will be dedicated to a Filter retail display with its own signage and personality.

Filter will also be home to a widening selection of roasted coffees, eventually to include a multiroaster coffee subscription program along with a couple Filter house blends. Currently Filter offers whole bean coffees from several roasters, none of which are Portland-based: Austin’s Greater Goods Coffee Roasters, Verve Coffee Roasters from Santa Cruz, California, and Arkansas-based Onyx Coffee Lab. Said Raper, “This will be the biggest change. We want to do subscriptions much better and we can now.” 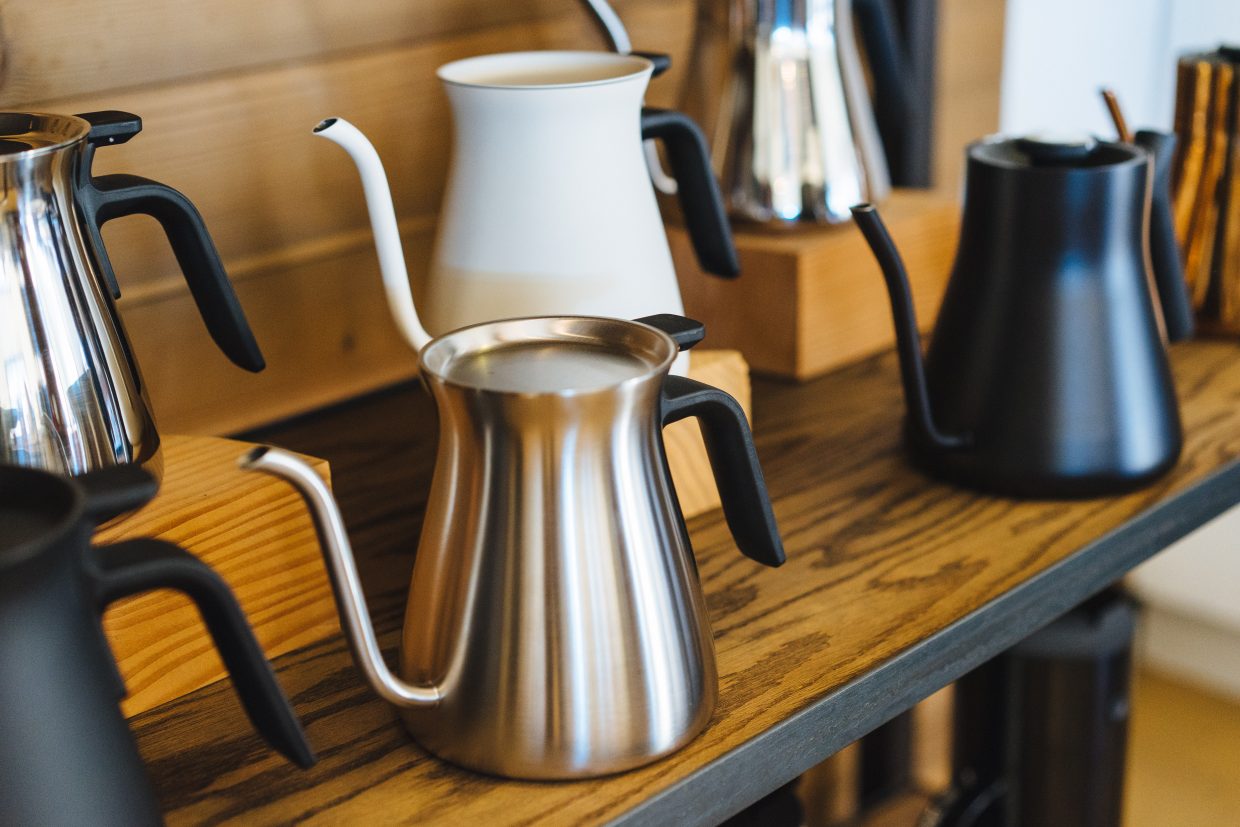 The new brew offshoot reportedly also sees a big opportunity in the wholesale supply of gear for shops that want to offer some retail equipment by brands such as Fellow, Acaia, Chemex, Kalita and others, but prefer not to commit to the relatively large minimum order quantities often required when buying directly from manufacturers or larger distributors. Said Raper, “We have a big warehouse that is chock full. We’d love to help those folks with this.”

For the coming year, a few select brew-related items may remain listed among Clive’s offerings, though the company expects a complete separation of goods between the two brands by about a year from now. Clive Coffee, now also home of Filter Coffee & Tea, is located at 79 SE Taylor Street in Portland, Oregon.