Supported by funding from USAID and UTZ/Rainforest Alliance, the expanded catalog is the result of visits to 16 coffee countries and some 180 interviews. While the catalog initially covered coffee varieties found primarily in Central America and the Caribbean, it now includes detailed information on varieties from six African countries: Kenya, Malawi, Rwanda, Uganda, Zambia and Zimbabwe. 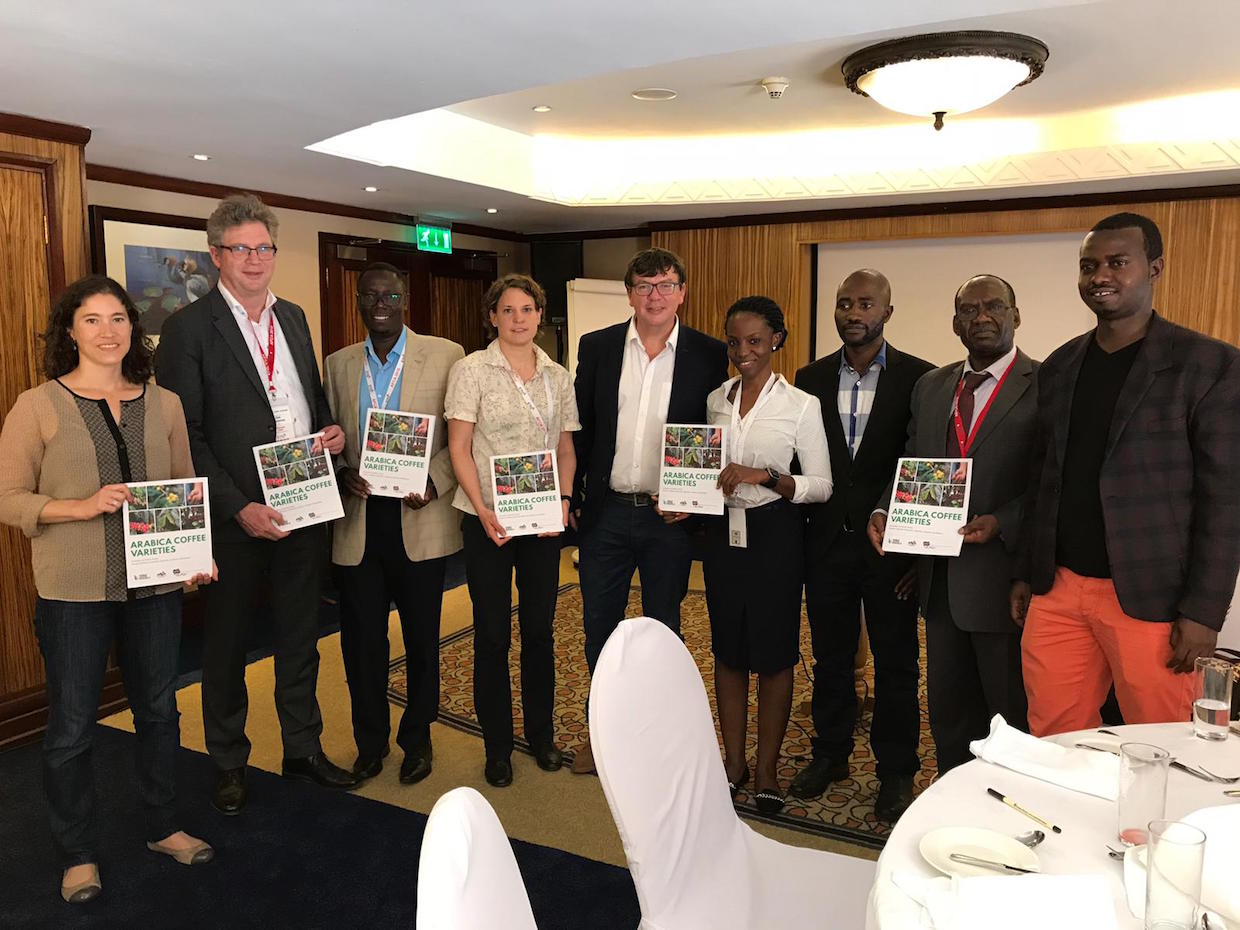 The updated catalog was launched at the African Fine Coffees Association (AFCA) annual meeting in Kampala, where WCR and UTZ hosted a meeting on the need to improve access to high-quality varieties across Africa. Photo credit: WCR

From its inception, the catalog has been designed as a free-to-access, living document to support coffee farmers in planning for planting or replanting coffee varieties. It identifies nearly two dozen properties for each included coffee variety — properties such as quality potential at high altitude, yield potential, plant stature, optimal altitude, leaf rust susceptibility, CBD susceptibility, nematode susceptibility, bean size, leaf tip color, and more. Each variable includes a description, while many also have graphic elements for quick reference.

The catalog was in part a response to the leaf rust outbreak that was widespread throughout Mexico, Central America and South America beginning in 2011. 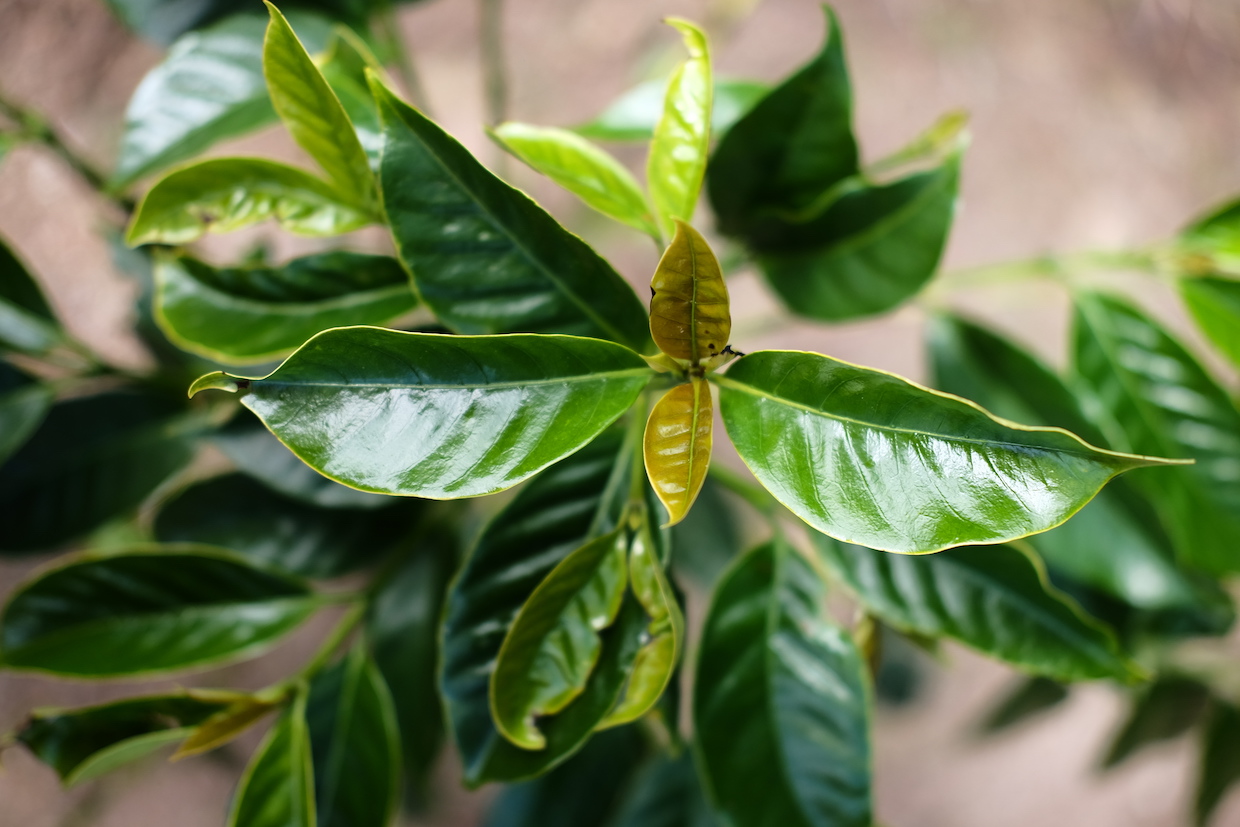 “The catalog is a living document, and as we continue to expand its global reach, we hope it supports more and more farmers in one of the most difficult and important decisions they make for the long-term sustainability of their farms,” Christophe Montagnon, scientific director of WCR a lead author on the catalog, said in announcement of the update.

In addition to expanding the catalog to cover parts of Africa, the WCR team has also updated the document with some important new findings related to coffee’s genetic history. 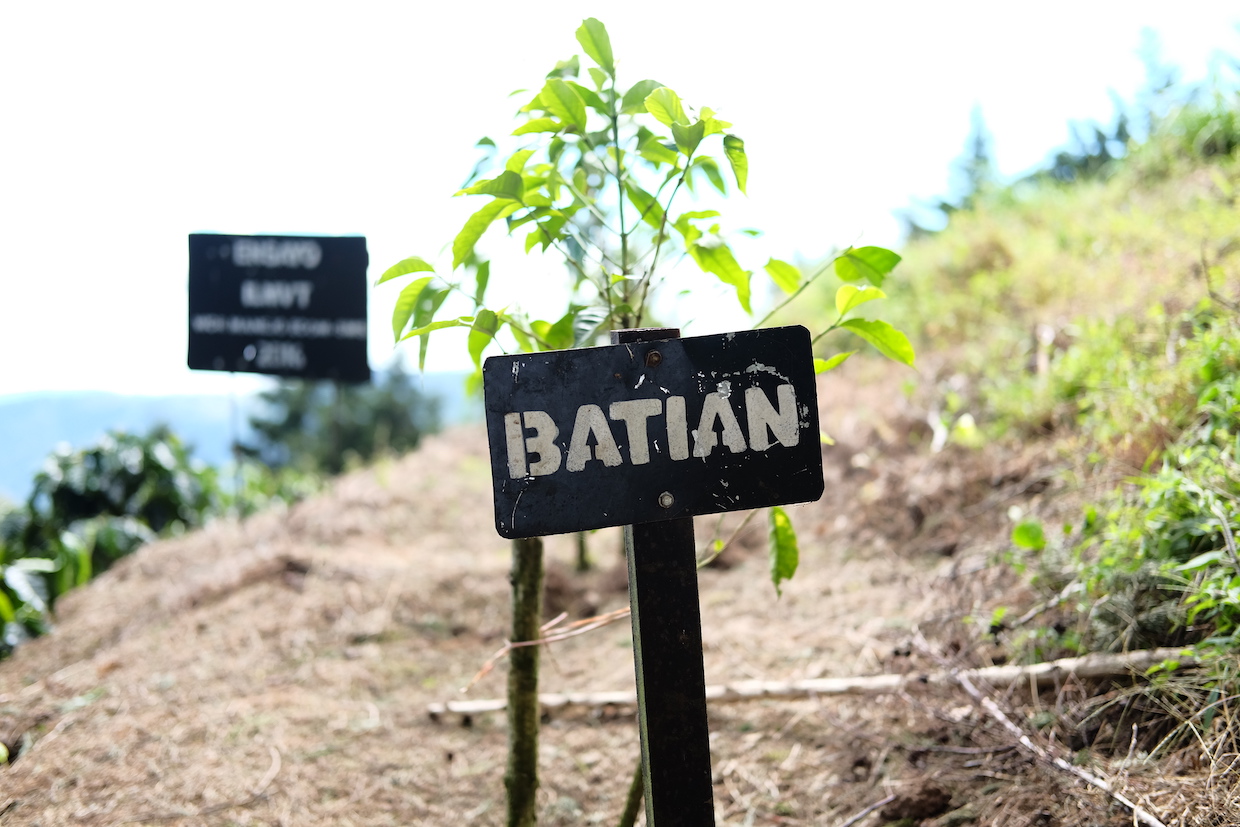 “Our knowledge of the genetic diversity of coffee is constantly improving,” WCR said. “For this new edition of the Arabica Coffee Varieties catalog, we include some substantive updates based on new analysis of our DNA database, including the insight that there are in fact Typica and Bourbon ‘genetic groups,’ to which the distinct Typica and Bourbon varieties belong (for example: SL28 is in the Bourbon group, but not the same as the Bourbon variety; SL34 and SL14 belong to the Typica group but are not the same as the Typica variety). The varieties in each group are genetically similar, like cousins, but they are not the same.”

The revised catalog also ties in with WCR’s new certification program for sellers and buyers of coffee seeds. 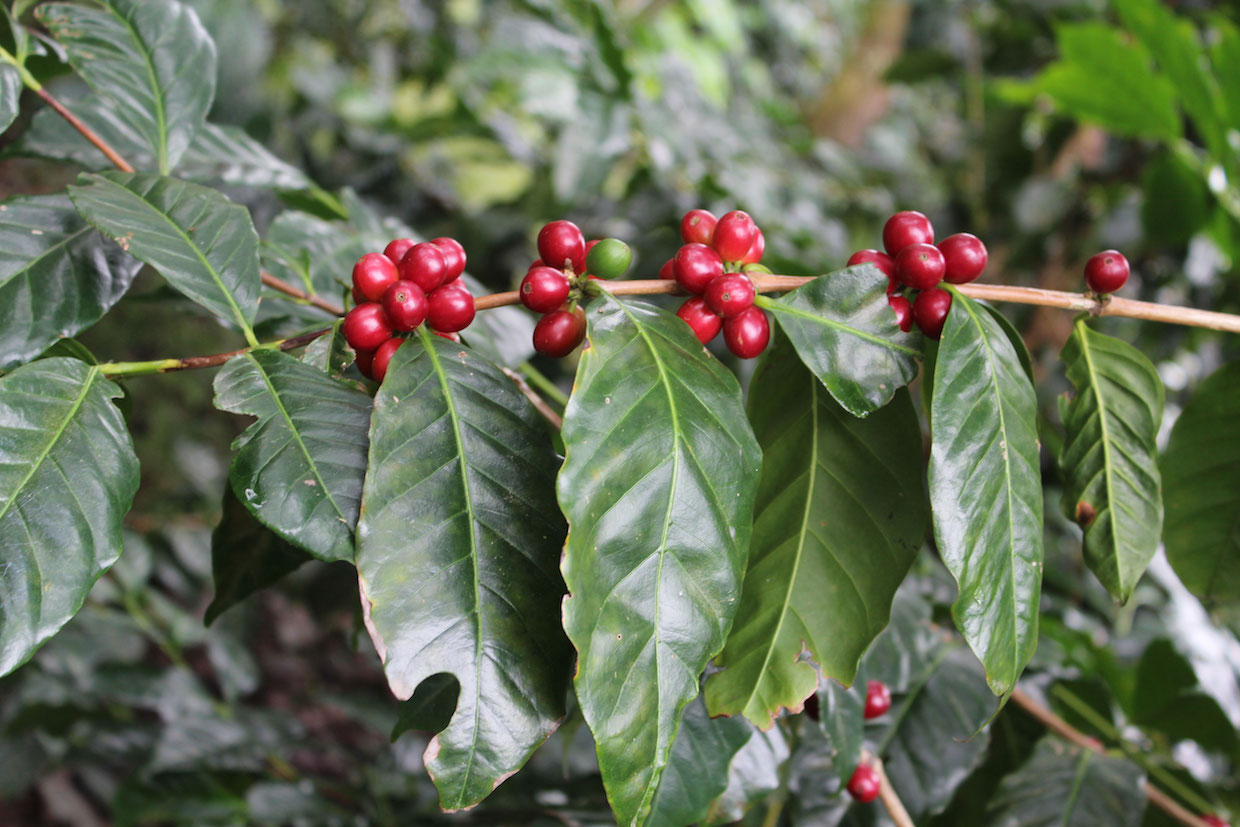 An interactive version of the catalog is available online in English or Spanish, and PDF copies are free for anyone to download and print.