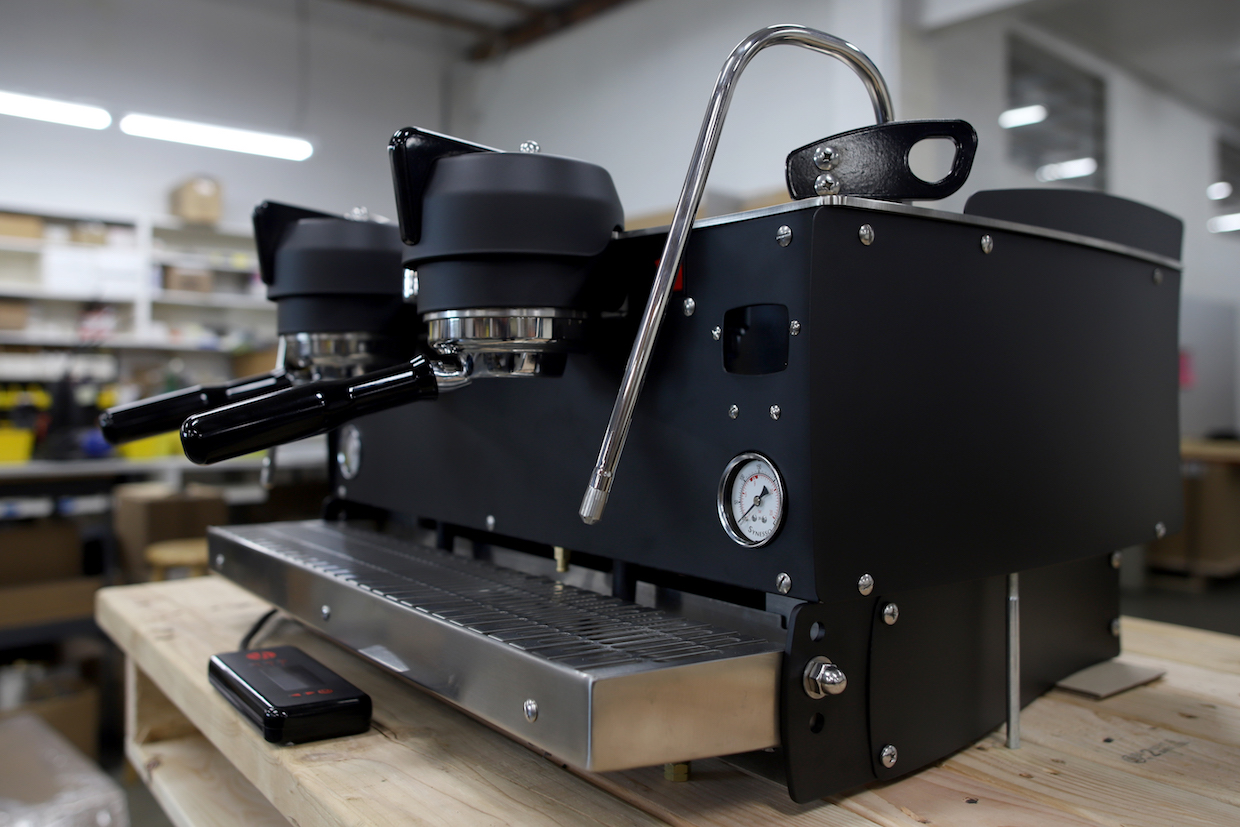 The Synesso S200 in black. Photo courtesy of Synesso.

Seattle-based espresso machine manufacturer Synesso has soft-launched its fourth official machine model, the S200. The new machine made its first public appearance at Novo Coffee in Denver earlier this month and was the center of attention at a soft launch party at Capitol Coffee Works in Seattle last week.

The S200 is intended to offer a sturdy, all-volumetric yet relatively economical addition to the Synesso range for shops with a smaller footprint.

“Through conversations with our distributors, we’ve had a continued ask for a machine that was able to hit a MSRP price point under $12,000 with the same quality and reliability as the rest of our lineup,” Synesso Global Sales Manager Sarah Palmer told Daily Coffee News. “We feel like this machine will allow us more access to a larger section of the specialty coffee market globally and that’s something we’re ready to go after.” 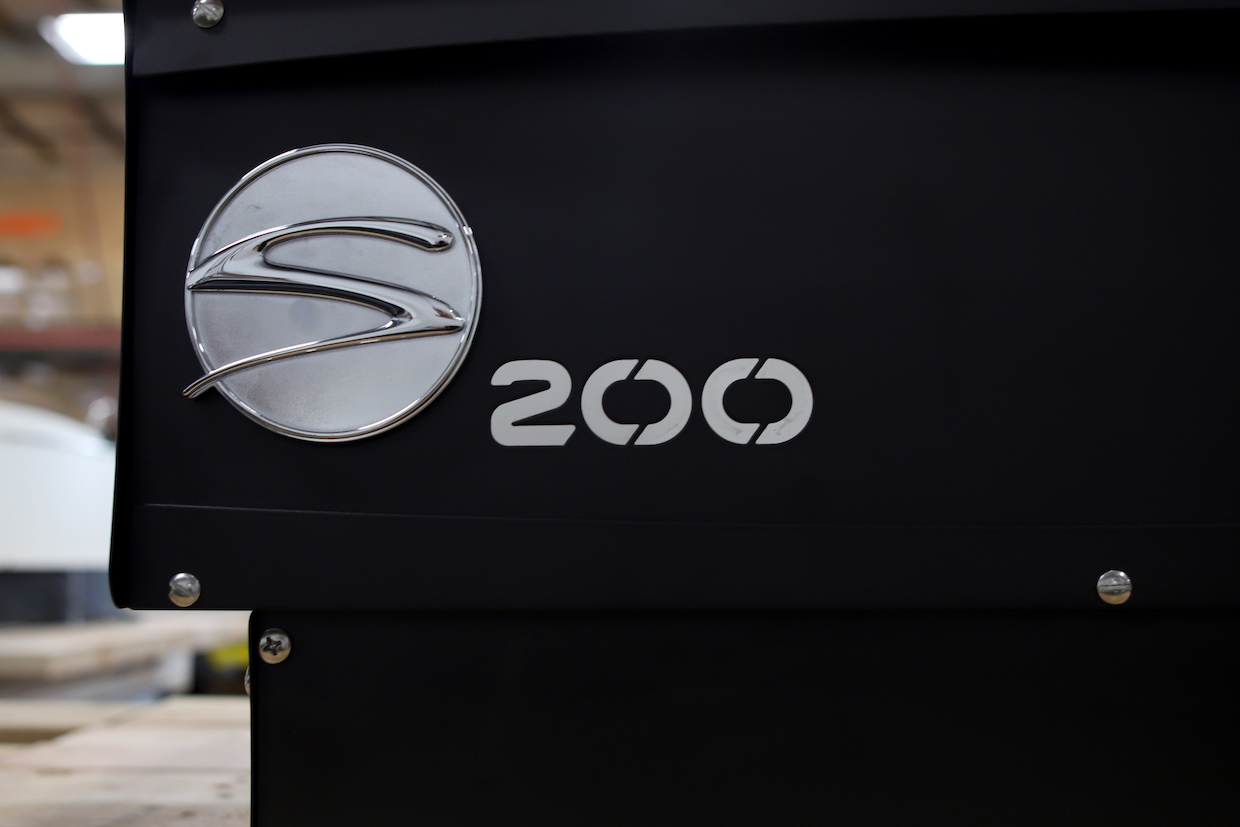 Synesso expects to officially debut the new S200 machine at the 2018 SCA Expo in Seattle.

“The goal for the S200 design was to simply make something that was outside of our traditional design with a lower profile,” said Palmer. “As the process developed we felt drawn to a body style with more curvature and flow but the primary goal was always to make an approachable, volumetric machine with the quality we’re known for.”

Palmer said that the machine is strictly volumetric, with two pre-sets available per group, totaling four per machine. While the final details of fit and finish are still being decided, Palmer said the machine will likely make its official launch with either an all-black or all-white standard exterior, with additional finishes such as wood or other customizations available. The manufacturer’s anticipated retail price is $11,500. 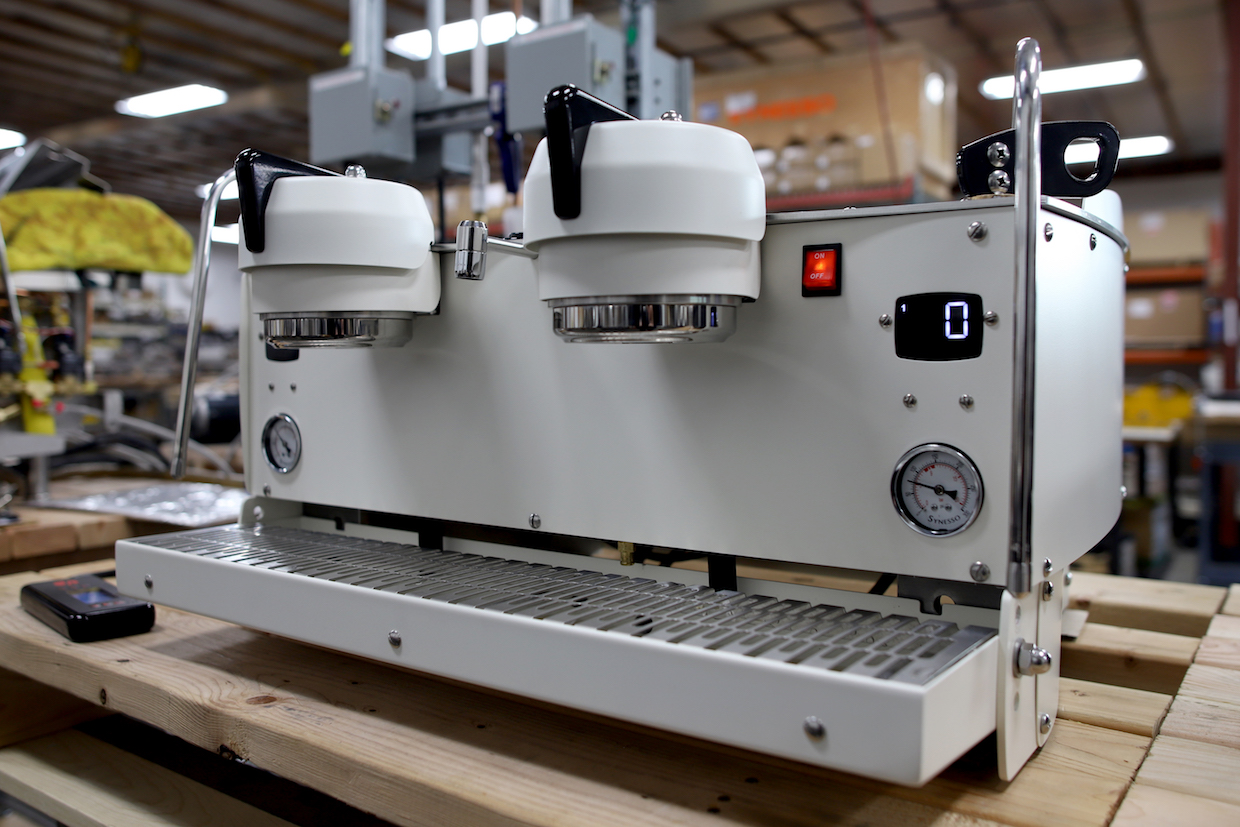 The Synesso S200 in all white. Photo courtesy of Synesso.

Synesso is also looking beyond the S200, with a potential S300 to follow later in 2018. Said Palmer, “We currently have a long list of R&D projects happening in house and will continue to check and adjust as the market changes and evolves.”

The S200 will continue its soft-launch emergence overseas in March, making appearances in Australia, China, Singapore and South Korea prior to its official launch in Seattle in April. Preorders for the machine will reportedly begin in April at the SCA Expo 2018 event, where the company will also be announcing details of a S200 cafe equipment package giveaway contest. Shipments of the new machine begin in May.