Minneapolis-Based Peace Coffee To Be Acquired by CEO Lee Wallace 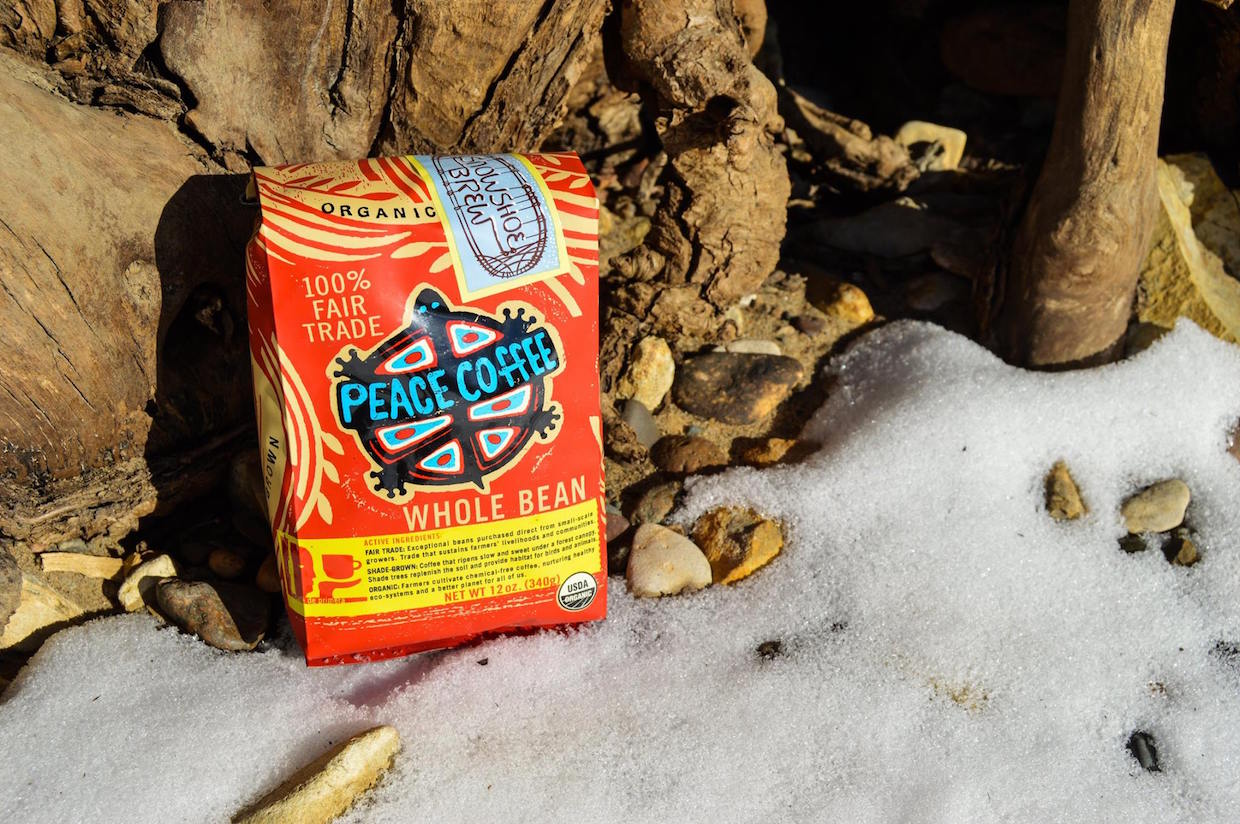 One of the country’s longest-running mission-based coffee roasting companies, Minneapolis’ Peace Coffee, is being acquired by longtime Peace executive and current CEO Lee Wallace and entrepreneur Kent Pilakowski, the company announced today. The terms of the deal have not been made public.

The coffee brand was established in 1996 by the Minneapolis-based nonprofit Institute for Agriculture and Trade Policy (IATP). Over the decades and most recently under Wallace’s leadership, the company has grown from a small basement operation to occupying two Peace-branded Minneapolis cafes, while supplying wholesale customers and grocery stores throughout the country.

One of the first B Corporations in the coffee industry, as well as one of the first in Minnesota, the coffee company is also a founding roaster member of Coop Coffees, the green coffee export/import company whose cooperative ownership is composed of actors on both sides of the supply chain to promote fair pay and sustainable development in the coffeelands. 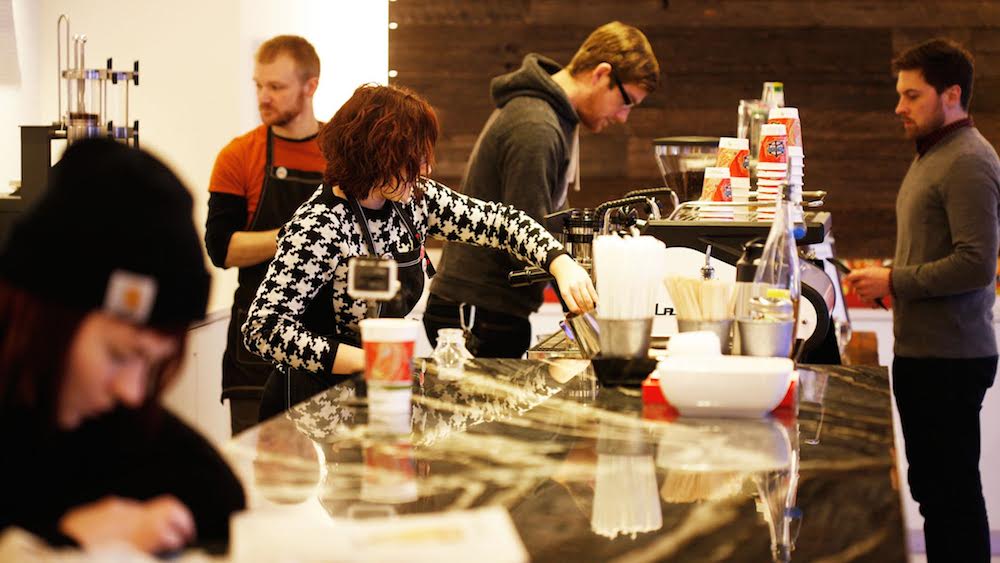 “IATP has a long history of incubating and developing innovative projects, and setting them free as successful enterprises,” Juliette Majot, executive director at IATP said in an announcement of the acquisition. “We are extremely pleased that Peace Coffee will continue to thrive under the guidance and leadership of Lee Wallace.”

Wallace has been with the company for the past 12 years. Pilakowski founded the Minneapolis-based business development consultancy Ignite in 2007 before the company was acquired by nationwide sales and marketing agency Acosta in 2016.

“IATP established Peace Coffee with the idea that it’s possible to build a business that legitimately took care of all of its stakeholders, and I’m grateful to the organization for providing me with the opportunity and support to help build this innovative and unique company,” Wallace said. “With Kent Pilakowski, who has had success in the scaling of businesses, I’m excited to keep building upon Peace Coffee’s achievements and mission as its new owner.”