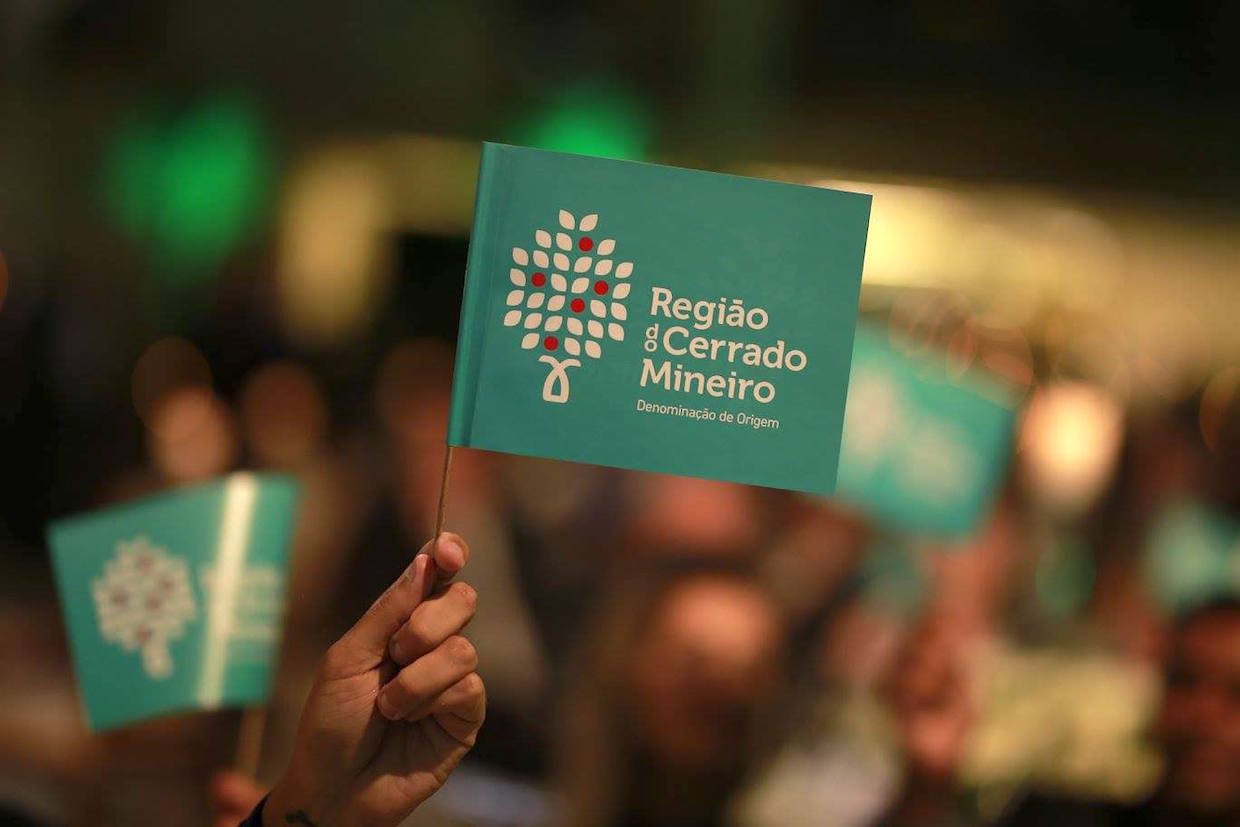 Austin, Texas-based roasting company Casa Brasil, which has maintained a focus on sourcing coffees from Brazil since its inception more than a decade ago, is making the first widespread launch of roasted, packaged coffees marked with the Brazil “Designation of Origin” seal.

“We believe in the value added by D.O., both for our customers and for our producing partners, and it is a real pride to be together with Cerrado Mineiro at this innovative and important moment for coffee,” Casa Brasil founder Joel Shuler said in an announcement of the coffee launch.

The D.O.-recognized coffees will be appearing in large specialty grocery chains Whole Foods Market and Central Market, presenting the D.O. seal to many consumers for potentially the first time — which begs the question, “What is the Brazil Designation of Origin?” 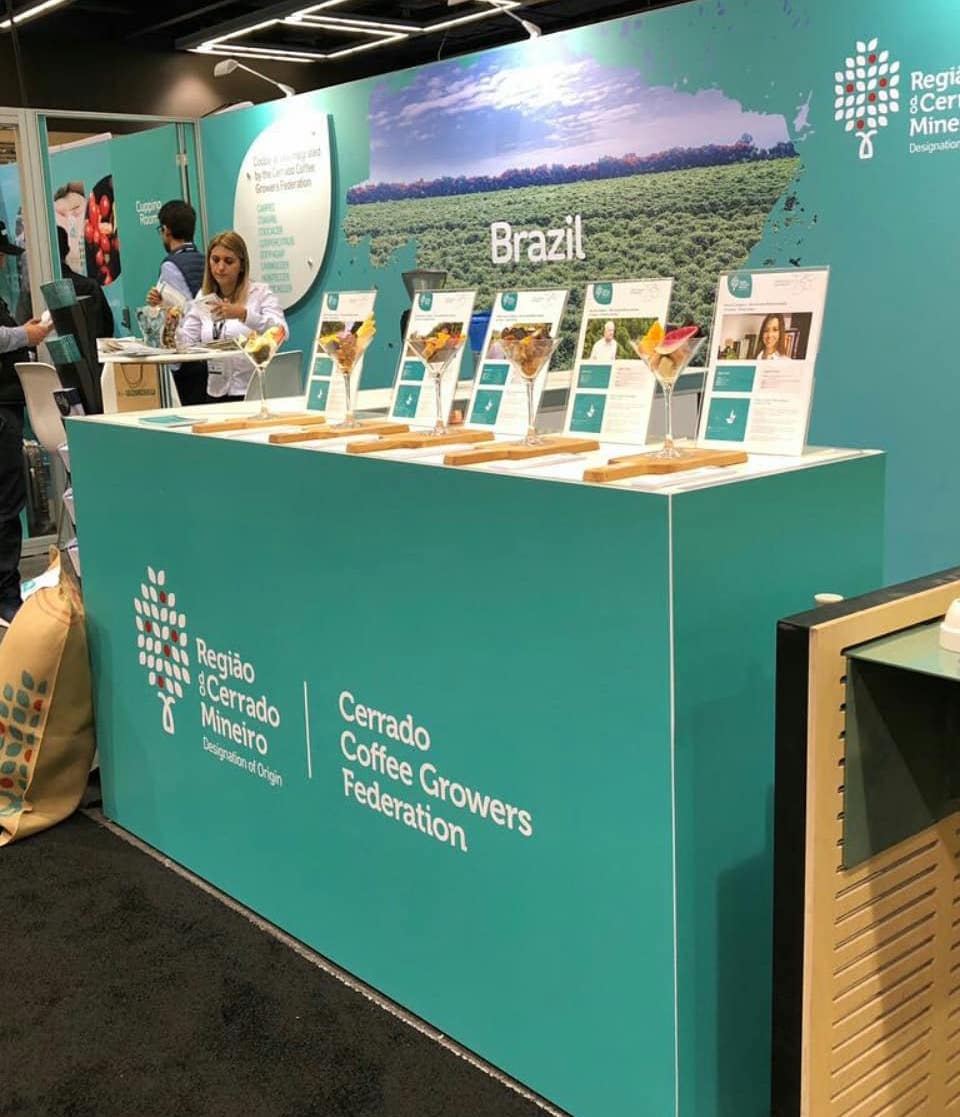 The branding initiative extends back to at least 2010 when a multi-stakeholder group known as the Cerrado Coffee Growers Federation worked with a firm called Be Consulting through an eight-month process to design the logo used to reflect existing quality and production standards in the Cerrado Mineiro region, which comprises 210,000 hectares and produces approximately 12 percent of Brazil’s coffee and approximately 24 percent of the coffee produced in Minas Gerais, according to the CCGF.

The designation includes requirements for regional boundaries, minimum growth elevation, storage standards, a signed statement of responsibility by the producer, and a minimum quality score of 80, according to Specialty Coffee Association grading standards.

“This project represents one of the pillars of our brand purpose that is to connect producers to consumers, thus bringing value and perception to Cerrado Mineiro D.O.,” Juliano Tarabal, superintendent of the Cerrado Coffee Growers Federation, said of the Casa Brasil release. “Above all, it is a project that involves chain coordination, as it encompasses producers, cooperatives, exporters, roasters and two large retail chains, end-to-end traceability leading controlled origin to the American consumer.”

An important aspect of the Brazil D.O. is traceability, as each coffee boasting the seal is tracked through the chain by a unique number and CR code that originates on the farm and is eventually printed on the bags for consumer sale.

By the end of this month, Casa Brasil plans to introduce five single-origin coffees and one blend bearing the D.O. seal.