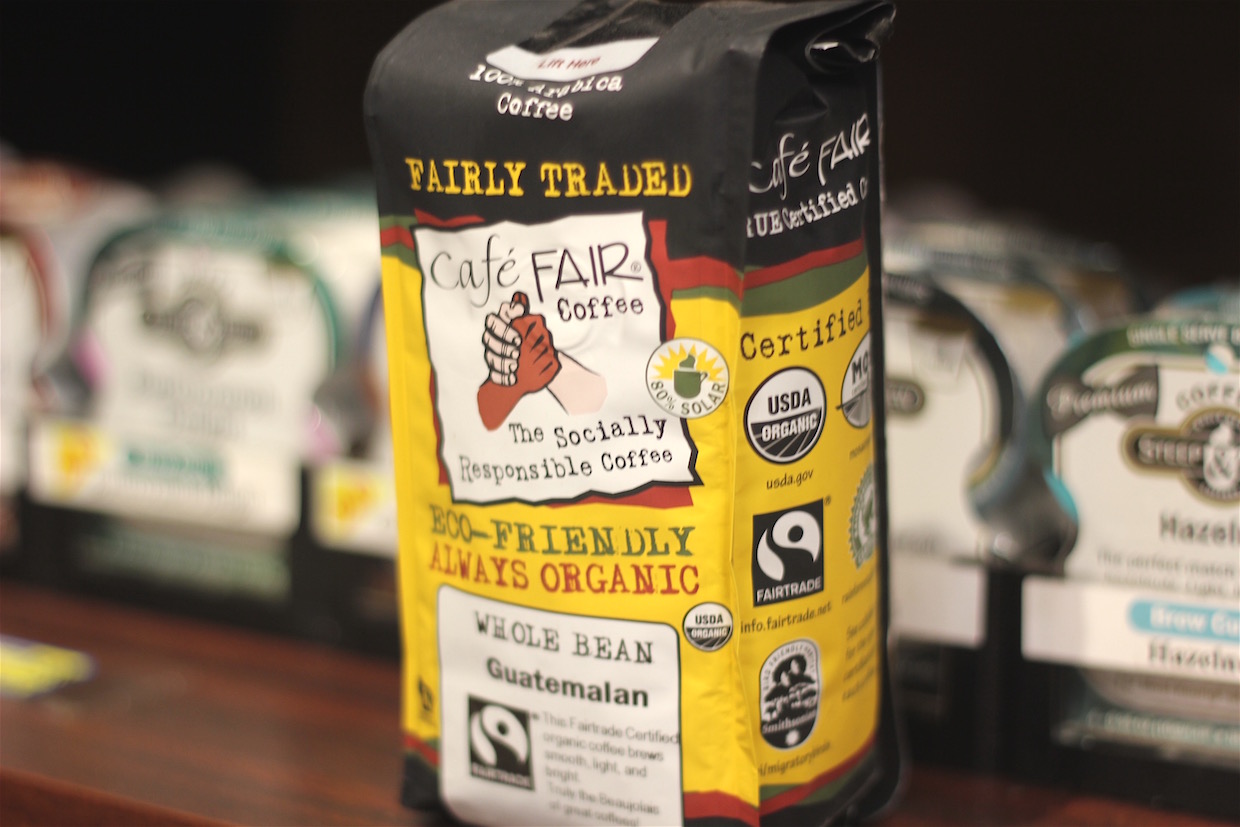 The deal includes $2.7 million in cash for all of Steep N Brew’s assets, plus $150,000 to cover a promissory note, according to an announcement from Coffee Holding. CHC says Steep N Brew’s revenue in the most recent fiscal year totaled approximately $7 million.

The acquisition is through CHC’s specialty-segment-focused joint venture Generations Coffee Company LLC, formed in 2006 with the family-owned, Cleveland-based wholesale roasting company Caruso’s Coffee Roasters, and the company says it “intends to incorporate the infrastructure of Steep N Brew into the existing business model of Generations.”

“Through the acquisition of Steep N Brew, we have doubled our existing sales of our specialty division at Generations, acquired additional roasting capacity, increased our shelf presence, improved our distribution channels and efficiencies and added three proven coffee brands to our previously existing diverse portfolio of brands,” Coffee Holding Company CEO and President Andrew Gordon said in an announcement of the acquisition. “We now have two highly efficient specialty coffee factories in the Midwest where we can produce all varieties, packs and sizes of specialty coffee retail and foodservice products. This acquisition increases our presence in the upper Midwest and Great Lakes regions for foodservice opportunities which traditionally have been the smaller part of our business.”

Steep N Brew was founded by Mark Ballering as a small retail outlet in 1979. Ballering began production roasting a year later, eventually growing to ship coffees to customers throughout the Upper Midwest. While Steep N Brew has operated or licensed Steep N Brew retail stores over the decades, including a shop on the main commercial drag off the University of Wisconsin campus in Madison that lived for 33 years, the company has moved away from retail in recent years, focusing largely on the grocery segment.

Great story, thanks for sharing! There’s room for you on the coffee industry, and you should never give up.

Used to get Steep N Brew when I was on vacation in IL. Then would ordered it here in Ca. Decided to try it again and the site kept sending me to this other location, now I know why. Glad to see some of their flavored coffees survived. Wish Chocolate Raspberry had made the transition.