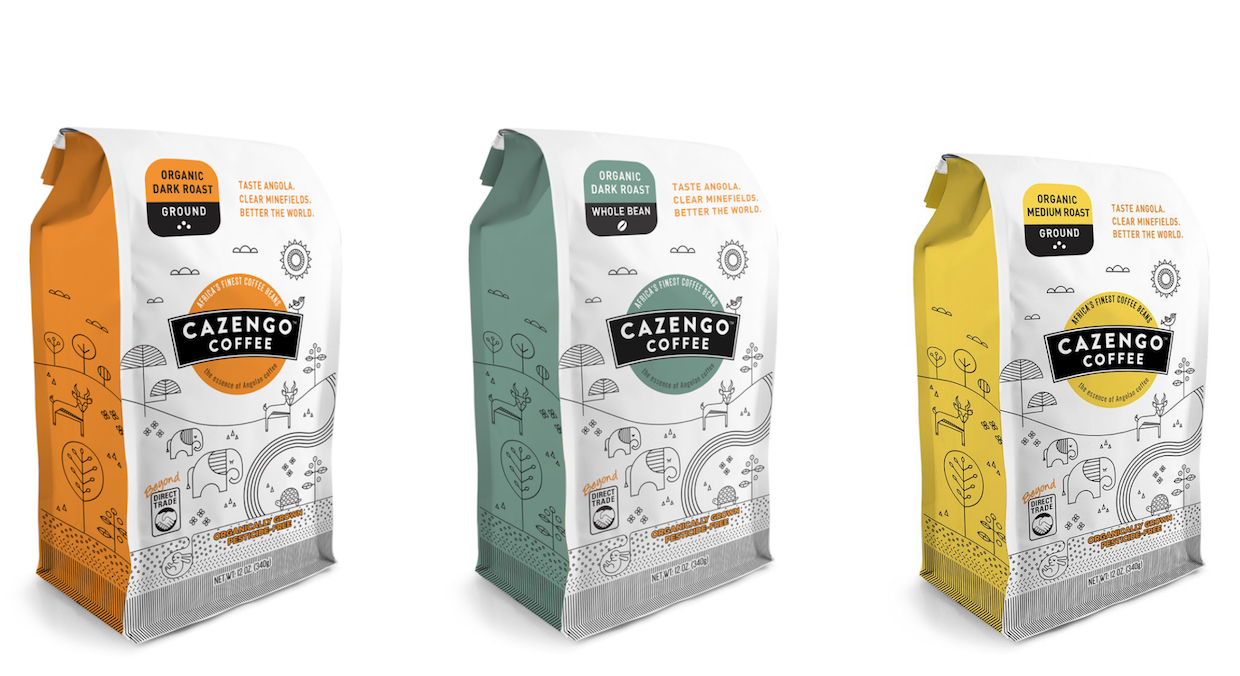 There was a time when Angola was one of the world’s top five coffee-producing countries by volume, with hundreds of large primarily Robusta plantations dotting the landscape and providing a critical export crop.

Yet as Angola achieved independence from Portuguese rule after a 15-year uprising followed by a decades-long period of civil war, plantation owners and agronomists fled — many to Brazil — and the Southwest African country’s coffee sector fell into an abrupt decline as aging trees were left unattended and export markets evaporated.

In economic terms, coffee may have carried the steepest price for Angolan independence — a 1985 piece in the New York Times has more on the sector’s history — and today the International Coffee Organization estimates Angolan coffee exports over the past six months to be at about 4,000 bags. That’s compared to approximately 16 million bags from Brazil or 1.5 million from Ethiopia exported during that same time period.

A new company with a singular vision to revive Angola coffee in the global marketplace called Cazengo Coffee says its recent import of Angola coffee to U.S. soil is the first from the country in more than 40 years.

The Cazengo Coffee launch has been accompanied by a “Taste Angola” marketing slogan.

The coffee company, technically created in 2010 before reviving farms and establishing roasting and distribution partnerships in the U.S., was founded by the Miguel family, members of whom had been coffee farmers for several generations prior to the war. The coffee itself comes from the mountainous Banga region, as well as the Bolongongo and Kikulungo regions, and the company says it is grown organically, while each bag for consumer sale is marked with a logo boasting the claim, “Beyond Direct Trade.”

While Cazengo Coffee has already been served at the dining room of the World Bank and the National Geographic Museum in Washington D.C., the Angolan Embassy in D.C. is preparing to host a tasting of the company’s coffees on Saturday, May 5, according to a Cazengo Coffee press release issued today.

The company says it is also providing financial support to the Halo Trust, the world’s leading organization for the removal of landmines and other dangerous detritus from former war zones.