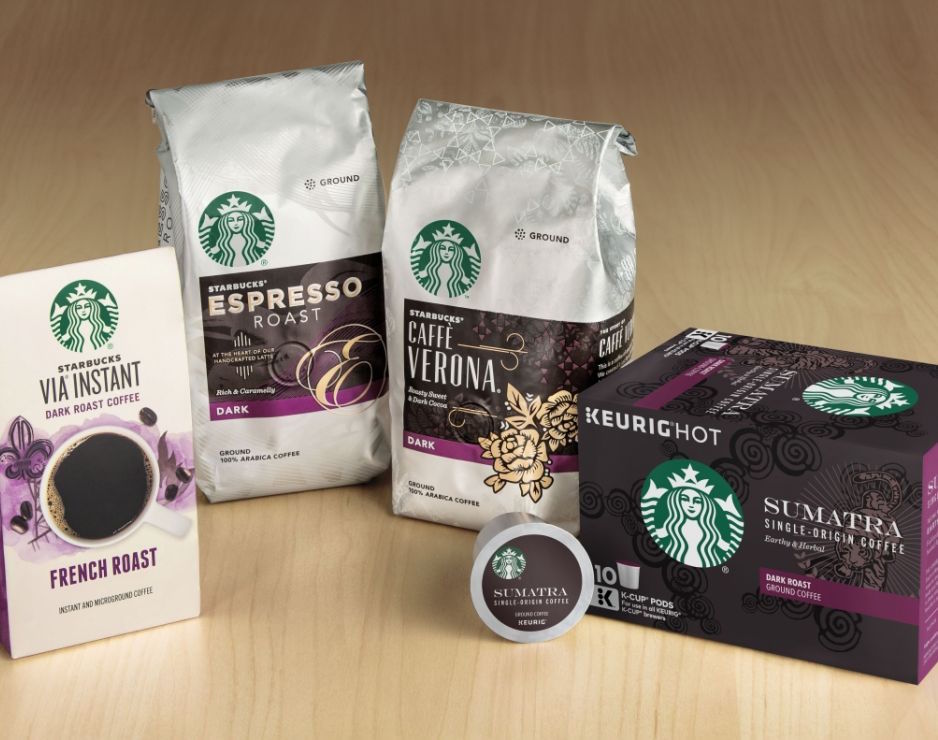 In a distribution deal that’s being pitched as a “global alliance,” Swiss food giant Nestlé is paying Starbucks $7.15 billion to sell Starbucks products in grocery, catering, hospitality and a number of other channels outside of Starbucks cafes.

“This global coffee alliance will bring the Starbucks experience to the homes of millions more around the world through the reach and reputation of Nestlé,” Starbucks President and CEO Kevin Johnson said in an announcement of the deal this morning.

The deal is the latest example of large coffee consolidation, as corporations continue to see growth potential in the form of specialty coffee. After the deal was announced this morning, mainstream business news outlets suggested it came about as a way for Nestlé to keep pace with JAB, the German-owned group of investment companies that has made many billions of dollars worth of coffee acquisitions in recent years, including those of Keurig, Caribou Coffee and Peet’s.

“The deal with Starbucks allows Nestle to keep JAB at a distance,” Jean-Philippe Bertschy, an analyst at Bank Vontobel AG, wrote in a note. He added that the price may seem expensive, but the investment may pay off within three to four years. “It allows Nestle to gain scale in the U.S., a weak spot so far.”

“In the U.S., Nescafe is seen as a downscale brand for older people, and the Nespresso system as a niche product. Starbucks is the quality, mass-market leader,” said Erik Gordon at the University of Michigan’s Ross School of Business.

According to announcements from both companies today, the distribution and sales deal will allow Nestlé to sell products including bagged coffees, instant coffees and single-serve pods, though it will not include RTD products or sales within Starbucks cafes. An unnamed Nestlé source in the Reuters report said the Nestlé name will not appear on any Starbucks products, saying, “We do not want the consumer to perceive that Starbucks is now part of a bigger family.”