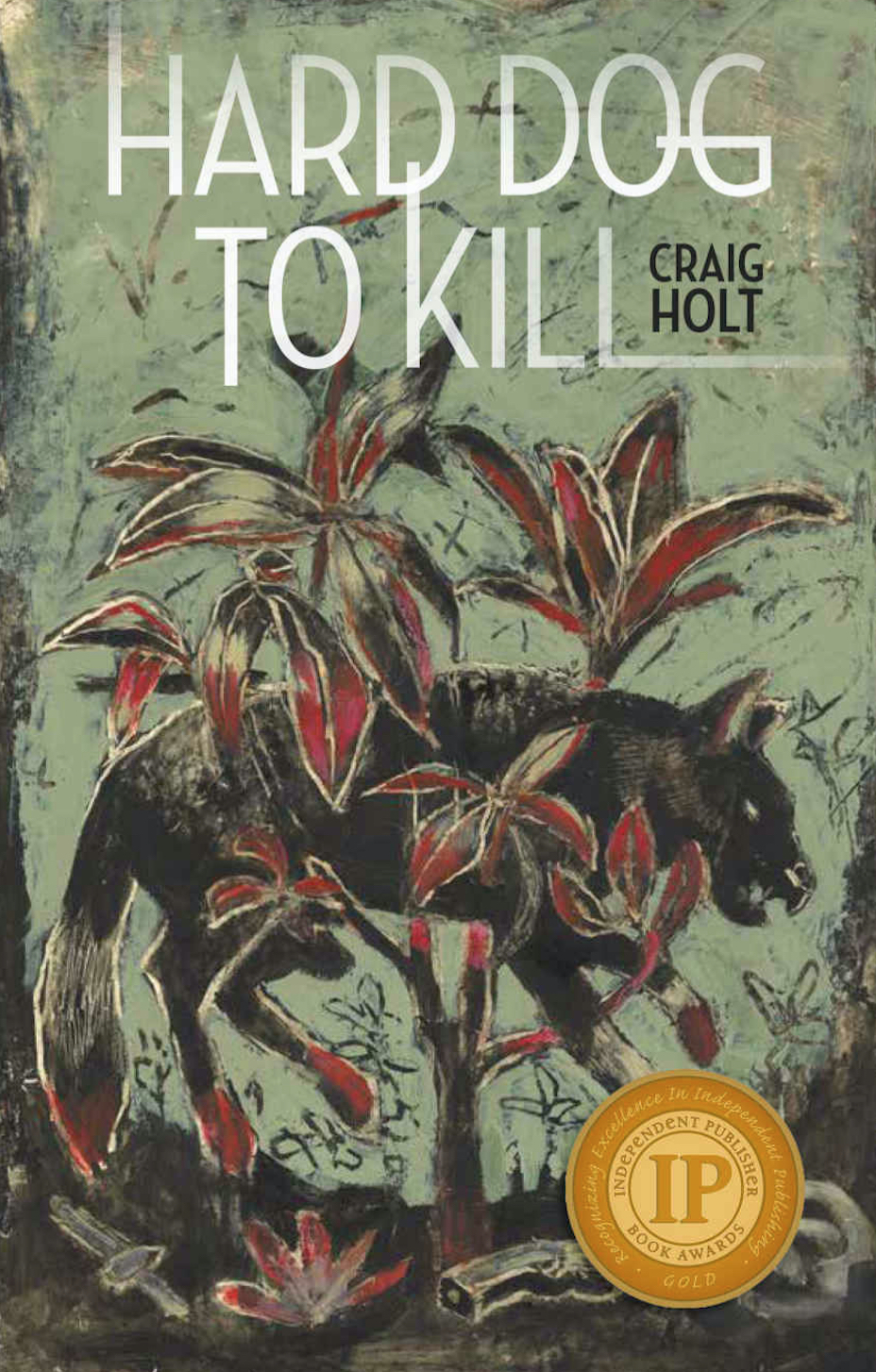 Published by WildBlue Press, “A Hard Dog to Kill” is available in paperback or Amazon Kindle.

The founder of Atlas Coffee Importers and chair emeritus of the Coffee Quality Institute, Craig Holt has traveled to more than 70 countries, with coffee most often serving as the compass.

Yet unbeknownst to many of his colleagues in the coffee business, Holt is also an avid reader and writer, borrowing from many of origin-based experiences to produce several books, screenplays and short stories. Developed over the past three years, Holt’s latest novel, “A Hard Dog to Kill,” recently won the Independent Publisher Book Awards Gold medal in the Suspense/Thriller category.

Published by WildBlue Press, the book takes place in the jungles of the Democratic Republic of Congo, where mercenaries Stan Mullen and Frank Giordano have been sent to track down and kill charismatic diamond miner Tonde Chiora.

“Given the way most outsiders have pillaged the Congo — often under the pretense of doing good — it was important to me that my protagonist came there not just as an outsider, but as an invader,” Holt said in an author’s statement on the book, adding, “There aren’t many regions that match sub-Saharan Africa in terms of beauty, political upheaval and intricately woven cultural connections. It’s that complexity that drew me to write about the Democratic Republic of the Congo and its heady combination of natural riches and human struggle.” 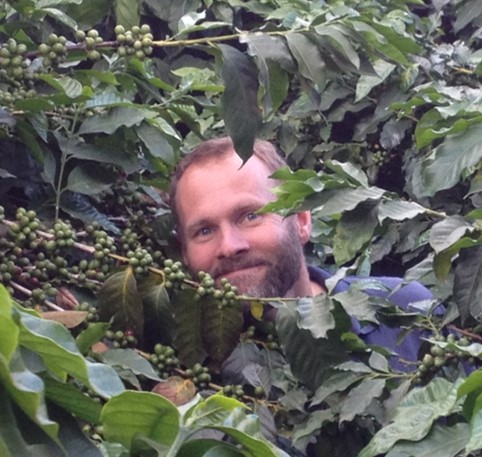 We asked Holt more about his pursuits in writing and what else might soon be flowing from the Atlas founder’s pen.

When did this passion for writing develop for you?

I’ve been an obsessive reader my whole life, and my interest in writing grew out of a natural desire to put some stories back in that river. When I was in fourth grade, my teacher, Ms. Belfield, made the mistake of lavishing tons of praise on a ridiculous little thing I wrote called “My Brother was a Teenage Easter Egg.” Right then I thought, “Okay. I’m a writer.” It was a pretty long road from there to my first publication.

I was a creative writing/lit major in college, and I wrote screenplays for some folks in LA. For several years I was a professional standup comic — a job that introduced me to a very specific kind of sadness. I also wrote four unpublishable novels before I produced HDtK.

What’s in the works?

Since I sold the book a year ago, I’ve written first drafts of all three books in a trilogy, and a standalone murder mystery.

As you were working on the book project, which is of course a massive undertaking, were there any moments of self-discovery, either in regard to your career in coffee or as a writer?

Writing a book is a great way of just asking questions. You learn so much along the way. I guess I’d say I learned a lot about humility; I experienced a LOT of rejection, and took a lot of tough feedback. It’s good for someone who has run their own business for twenty years to be reminded what it’s like to be a rookie. And, generally speaking, writing is about failing over and over again, but not giving up. I suppose there are life lessons in that, too. Mostly, I just learned that I love the process of writing. I actually enjoy getting up before 5 every morning to scribble for a couple hours — which is weird.

Congratulations, Craig! We ought to create a coffee people writers group or guild. Javatrekker won the IPPY (Independent Publishers Assoc.) Gold Medal in 2008. It is nice to have company. And I certainly share your comment about rejection! My first novel, The Emissaries, was rejected forty times before being picked up by a serious agent. Maybe drinking a lot of coffee gives you thick skin? Be well! Dean