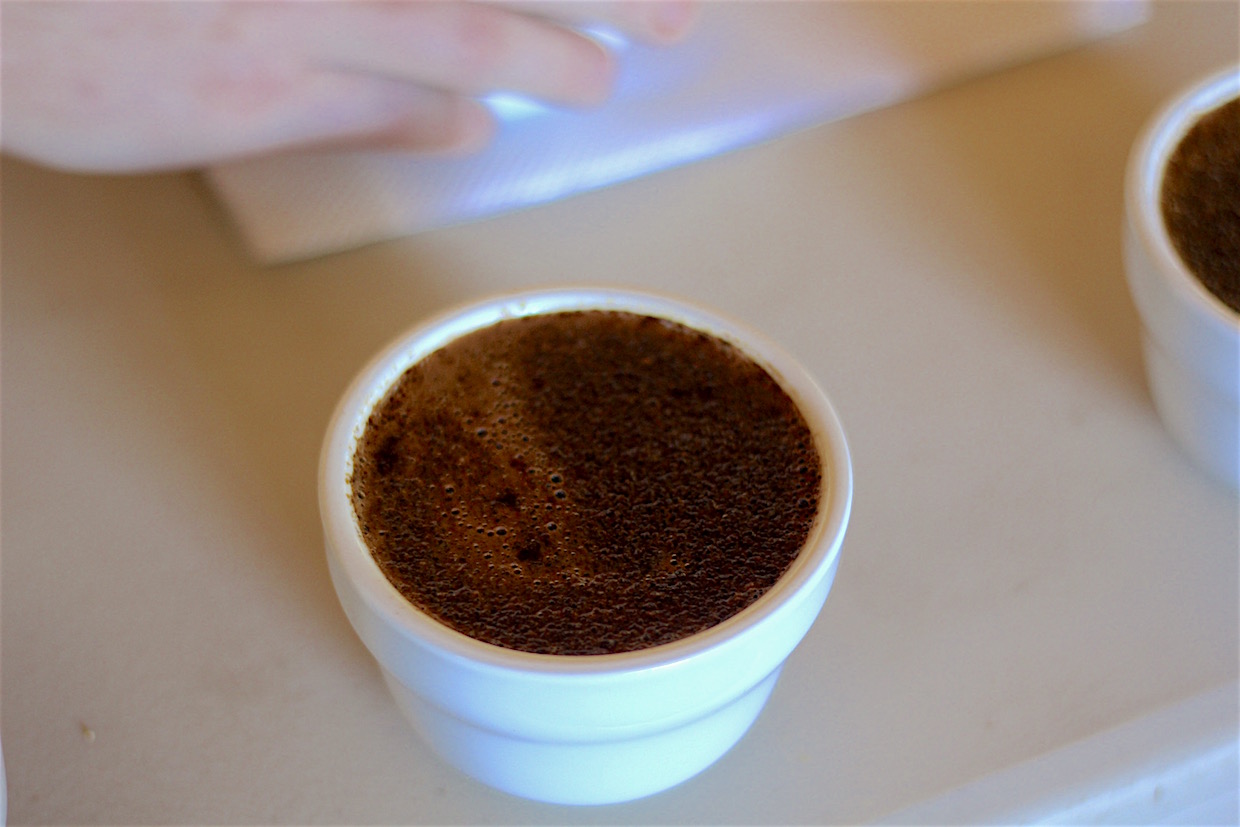 Those coffees top a list of 28 coffees featuring a wide diversity of coffee varieties, cultivars, processing methods and geographic location that earned COE awards and will be included in an international auction on Wednesday, June 27.

“The coffees we had the opportunity to taste during the International Week of COE México 2018 were a treat,” Emma Chevalier of U.S.-based Revelator Coffee said in an announcement released by COE organizer the Alliance for Coffee Excellence (ACE). “The regions, varieties, and processes that are represented in the auction showcase a spectrum of flavor that reflects the existing quality and potential of the coffee from México. The world needs to know more about these coffees and I feel most of us are barely scratching the surface.”

From an initial pool of 199 coffee samples from seven states, an international jury with representatives from México, Japan, South Korea, the U.S., Germany, Australia, Taiwan and New Zealand eventually presented the top score (90.7) to a natural-process coffee from first-time COE participant Jose Renteria Larios from Finca Peña Blanca in Jalisco. The lot included a mix of Sarchimor, Marsellesa and Caturra varieties.

All of the 28 winning coffees scored above 86 points, according to the international jury. Of those, 11 coffee varieties or cultivars were represented, while six of the COE winners were natural-process lots.

“This Cup of Excellence was full of good surprises in México — new varieties participating among the traditional ones,” ACE Head Judge Eduardo Ambrocio said of the results. “Natural processed coffees played an important role as well, one of them achieving the maximum prestige of first place. Some coffees had notes of tropical fruits, red fruits, cherries, plum and red wine, dark fruits. Others were in the aromatic side, like minty, floral, jasmine, perfumed and complex reminding me of certain lines of Geishas. Some others were more like yellow fruits, stone fruits, molasses, juicy, sugary, like the traditional Bourbons and Caturras.”

In addition to the June 27 México COE auction, upcoming COE auctions include El Salvador (May 29) and Nicaragua (June 19) and Honduras (July 3).