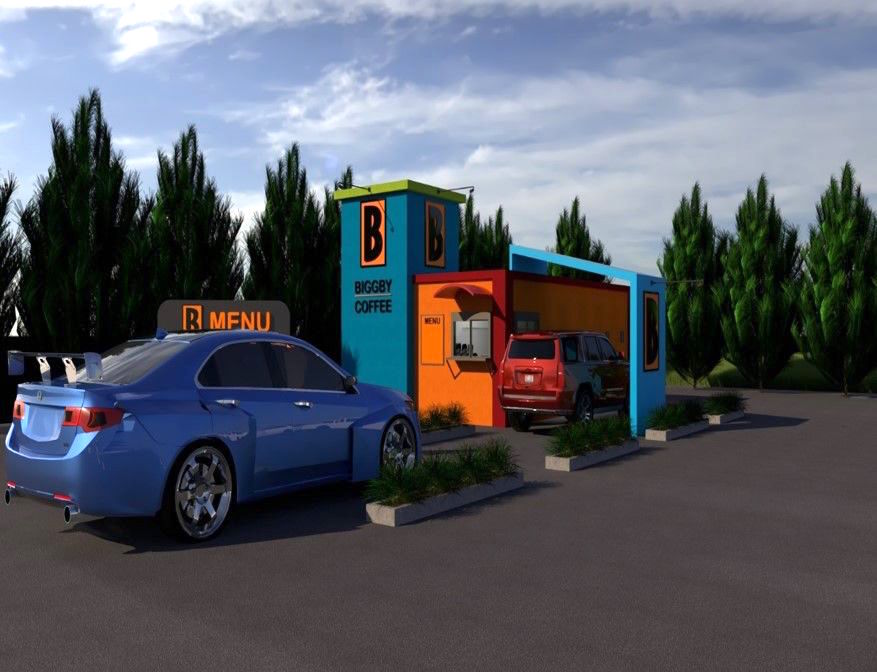 Michigan-based coffee chain Biggby Coffee is expanding its franchising efforts by launching a new modular drive-through concept designed for parking lots or other high-traffic areas that may not be otherwise developable.

The company has committed to piloting the modular system with manufacturer BCubed Manufacturing, a new manufacturing company that intends to hire some 30-40 people in the former ATI Castings foundry location in Alpena, Michigan, off the shores of Thunder Bay in Lake Huron. 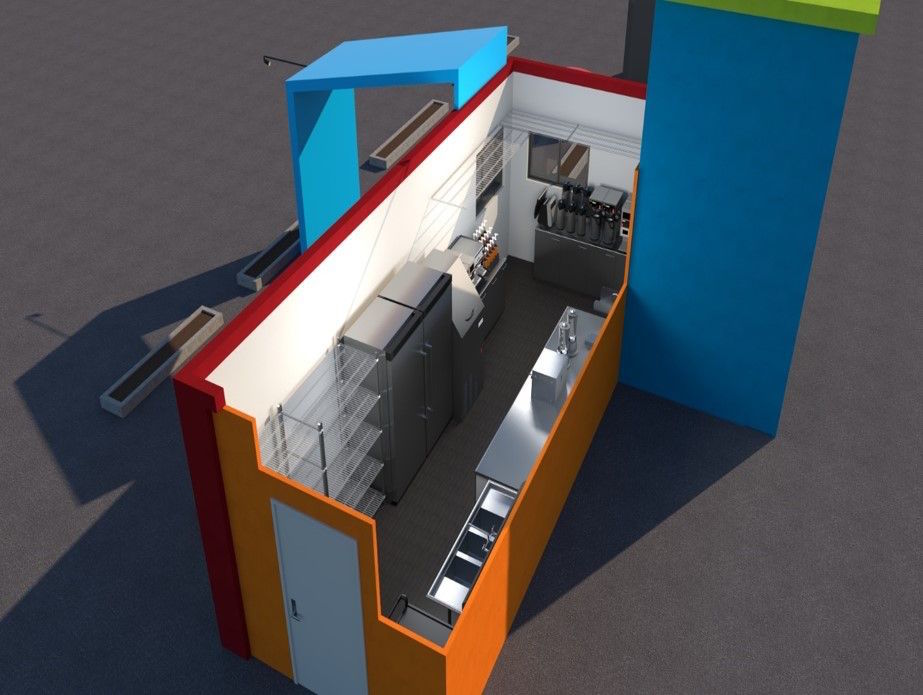 Biggby said the modular concept was created and presented to them by BCubed owner Jeff Konczak, who said the factory facility has approximately 150,000 square feet on 10 acres, allowing for scaleability should the concept take off.

“The modular units are built to the highest standards using high-quality materials and will arrive at the sites fully equipped,” Biggby Coffee said in an announcement of the pilot system. “This allows for a quick turnaround from signing to serving the world’s best coffee. BCubed facilities are designed to be placed in large parking lots, small undevelopable green space lots, or near malls in high traffic areas.” 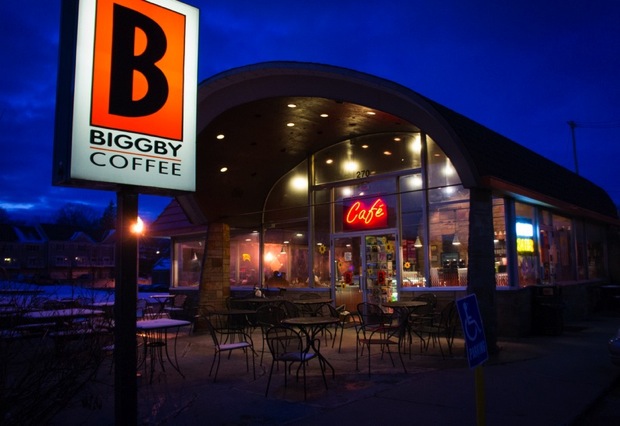 “Original Biggby Coffee” by David Shane is licensed under CC BY 2.0

After opening its first location in Lansing in 1995, Biggby opted for a franchise model, and the big B brand insignia now tops more than 250 stores in nine states, while about a dozen more franchises are already committed by contract. The company maintains a private-label relationship with longtime coffee roasting and distribution company Paramount Coffee, which is also based in Lansing.

The company expanded its franchise system earlier this year with the launch of an area representative program, a concept that typically involves fees paid to representatives who solicit and sign new franchisees in a given area.