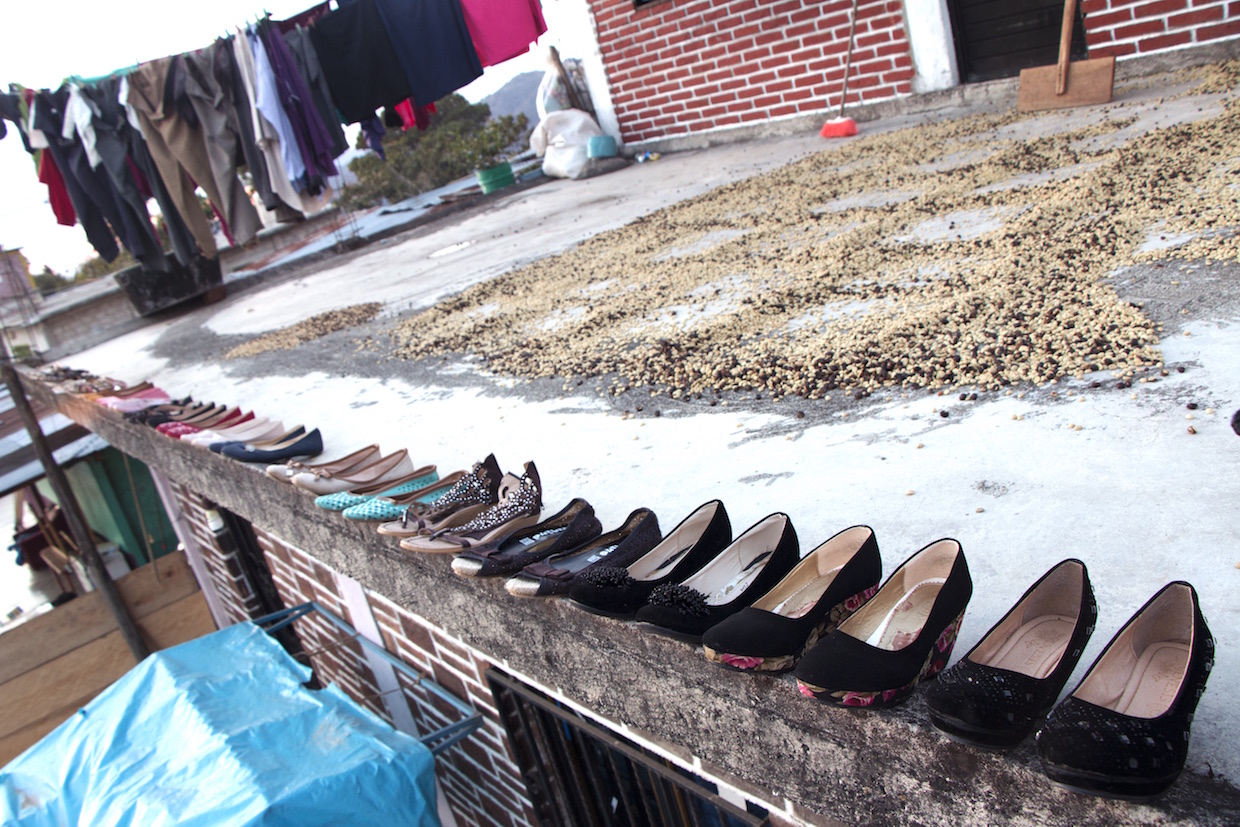 While most films about coffee’s journey from seed to cup are designed as marketing tools to eventually move product, a relatively new hour-long coffee documentary seeks to move something far more important: a fundamentally human understanding of gender equity.

Filmmakers Xavier Hamon and Hannah Stapleton have self-released “Gender in Coffee: A Documentary,” with project partners including Lutheran World Relief, Rainforest Alliance, Hanns R. Neumann Stiftung and the CQI-led Partnership for Gender Equity, among others. 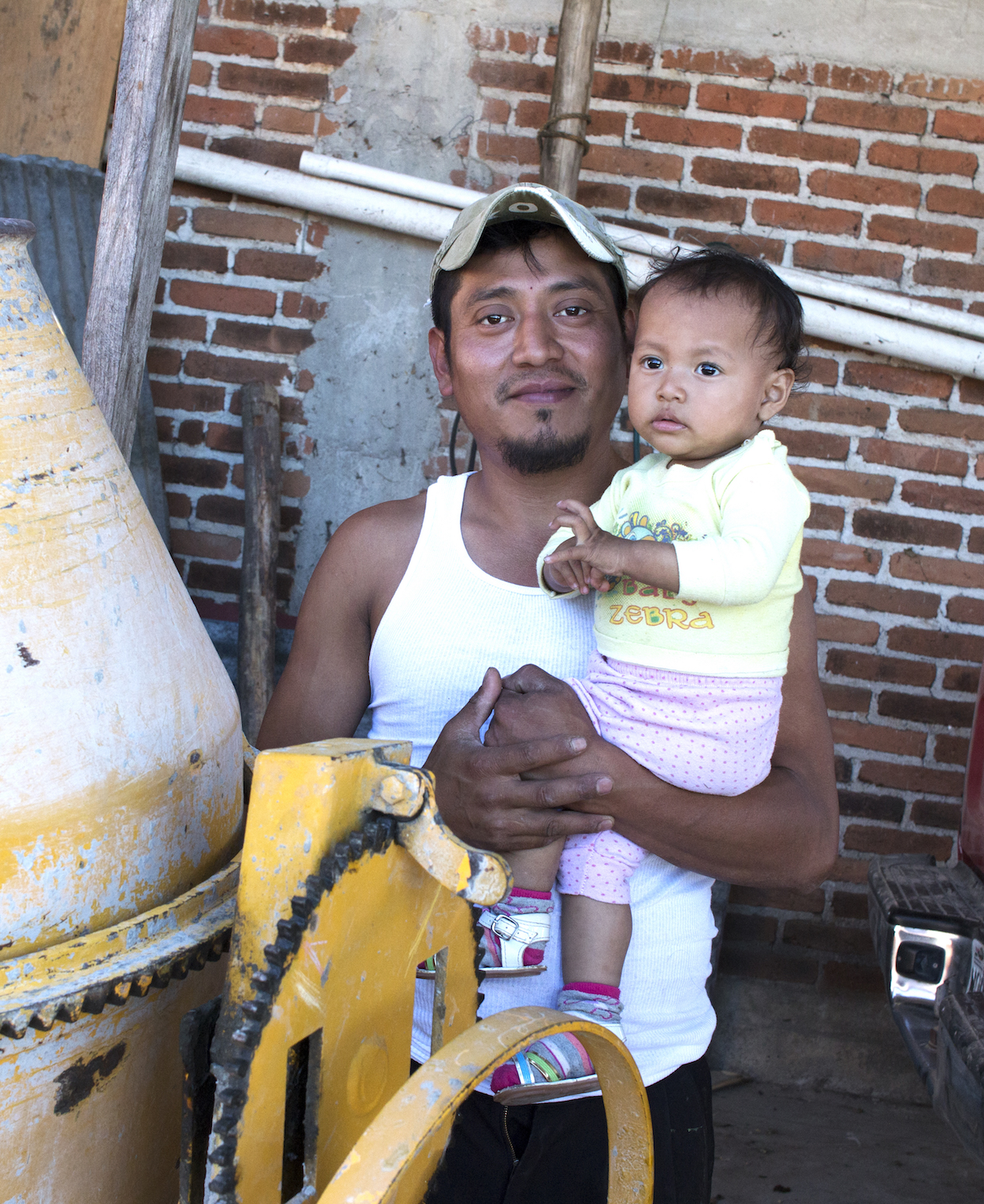 Like other coffee documentaries, the film features the stories and perspectives of people throughout the supply chain, yet always through the lens of gender. Throughout the film, broad commentary about the value of gender equity in coffee is interspersed with equally profound personal and anecdotal commentary, giving clarity to the potentially abstract. The reverence being paid here is not to the coffee itself, or any kind of business ethos, but to the conditions of the human subjects.

Better yet, you can watch it right now, or view a screening at the World of Coffee show next month in Amsterdam. 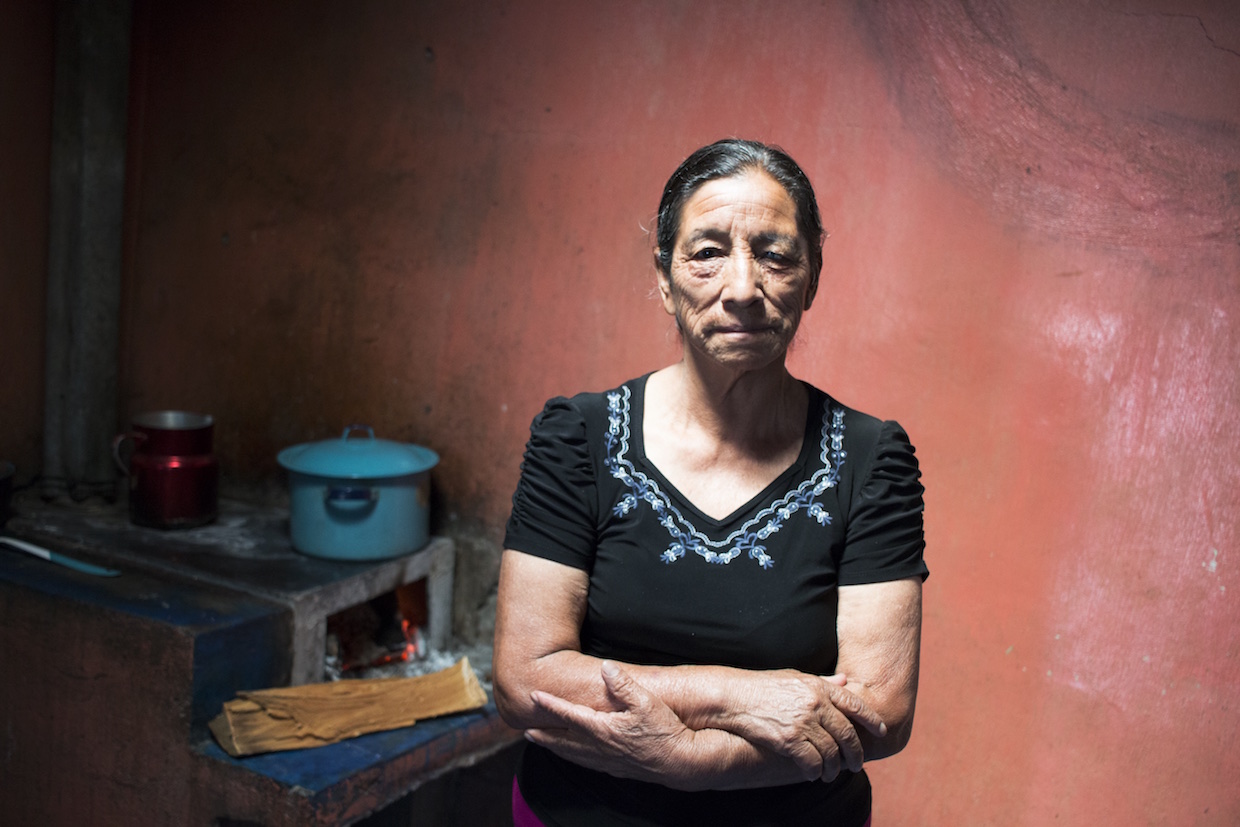 We recently caught up with Hamon — a passionate videographer and photographer and also the former senior coffee program manager for the NGO Twin — to discuss more about the film, its origins and its intentions.

Can you give us an overview of your professional background in coffee?

I worked for Twin from 2013 to 2017 in the coffee program, first on climate change resilience and then broadening up to gender, cost of productions and other relevant topics for smallholder producer organizations´ development in East Africa and Latin America. Since early 2017, I [have] dedicated myself to documenting, filming and producing film and videos for the coffee industry… But as an agro-ecologist and conservationist, I also offer my services in these areas, and bring water to the mill of the sustainability goals of the coffee industry.

How long have you been involved in video work?

I have been involved in the making of films and videos in all my jobs, from agroforestry, to community projects and bat conservation. But in 2017, my partner and artist Hannah Stapleton and I decided to produce and edit them ourselves to gain full control of the creative process. We started with an 8 minute film about the next generation of farmers in Colombia, “Visión del Futuro – Según los Jóvenes de AsoAnei,” which was shown at the World Coffee Producers Forum in Medellin in July 2017. After this self-produced human adventure, we decided to make a long feature film. 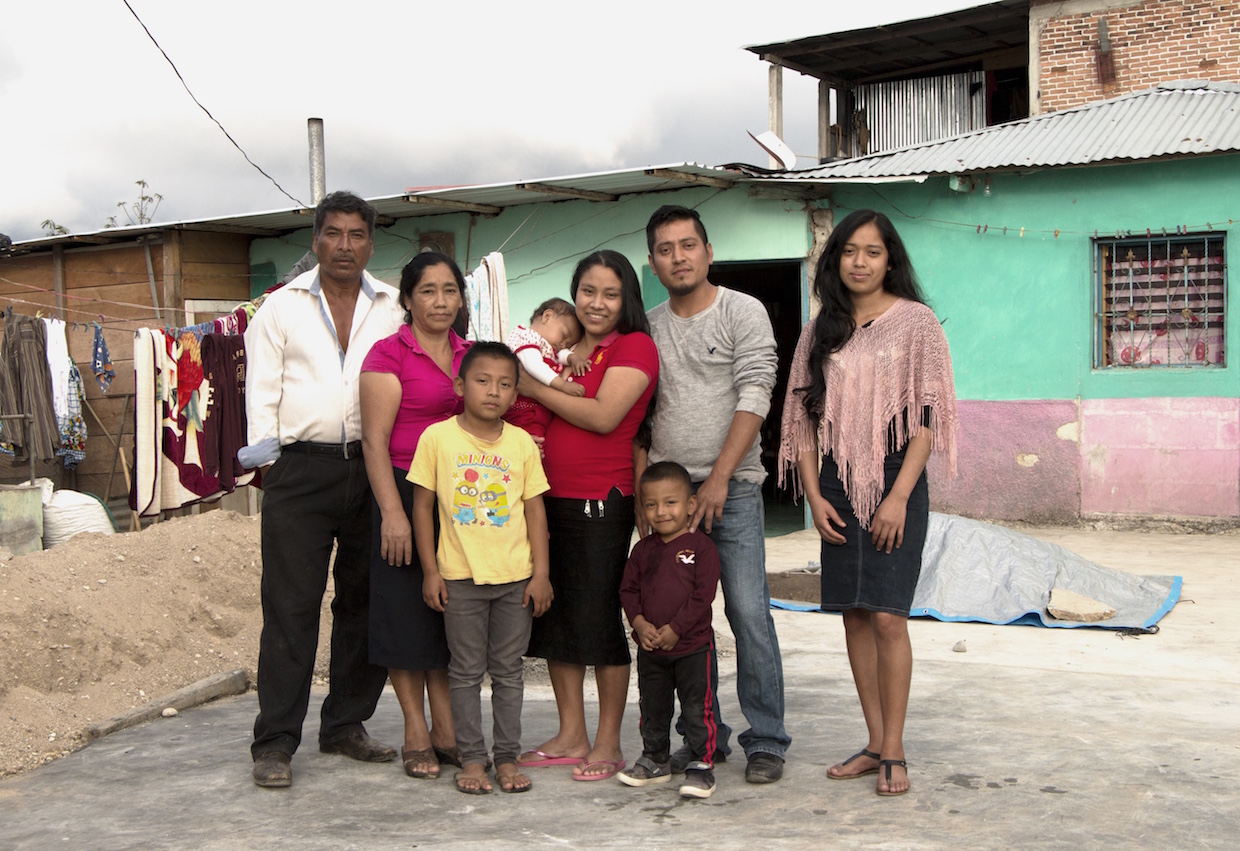 Can you share more about the inspiration for this film — specifically, why you chose to explore gender equity issues?

We recognized there was a need for documenting other important social topics, and through gender we could touch the true human side of coffee — all members of the family. We interviewed three generations in origin, as well as connecting people in the value chain on a topic that involves their human experience in their daily lives. Gender is not just about women; it is about all of us. And it is not just addressing inequalities in producing countries, but also in our businesses, organizations and societies. It forces us to look at ourselves, our system of values and start the conversation about what equality means and how to achieve it.

How long was production?

This film was an incredible challenge for us. It was our first long feature film (64 minutes) and we gestated it for six months in total. At the same time as leading what ended up being a successful Kickstarter campaign in November/December 2017, we contacted and visited cooperatives in Chiapas, Mexico. This was essential for us to feel where we could capture this “turning point” in gender equity work where you can observe both the current cultural norms and values which inform gender roles and relations within families, but at the same time interview people who have been exposed to gender work and are eager to progress on this issue. 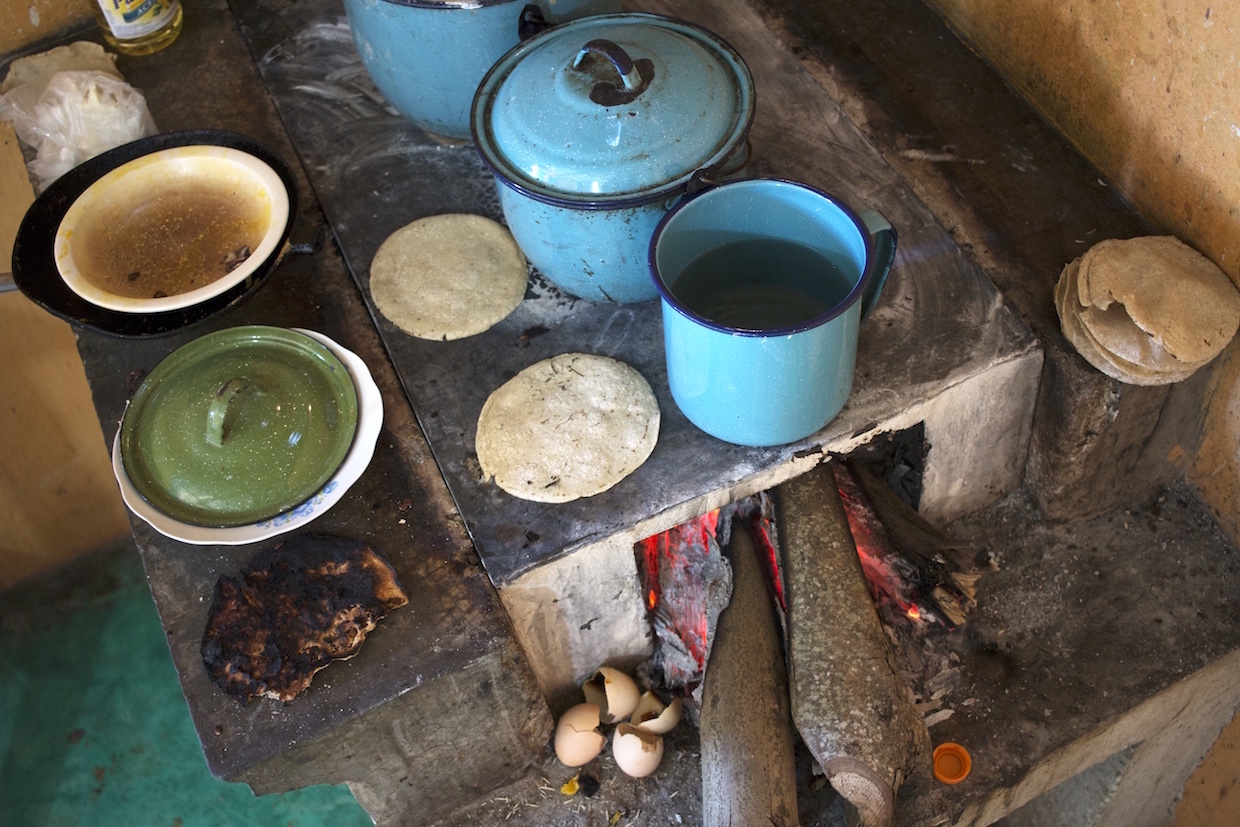 We lived and filmed for two weeks in January 2018 with a coffee-producing family who are part of the cooperative PROCAFEM (Productores de Café de Motozintla) and followed the coffee value chain all the way to Houston, Austin and New York. The challenge was to finish editing on time for the premier… We are now excited to see the future of “Gender in Coffee – A Documentary” in the months to come and we hope it will reach and move people to action, both in Spanish- and English-speaking countries.