Guatemala Coffees Shine at 2018 Cup of Excellence Despite Fuego Eruption 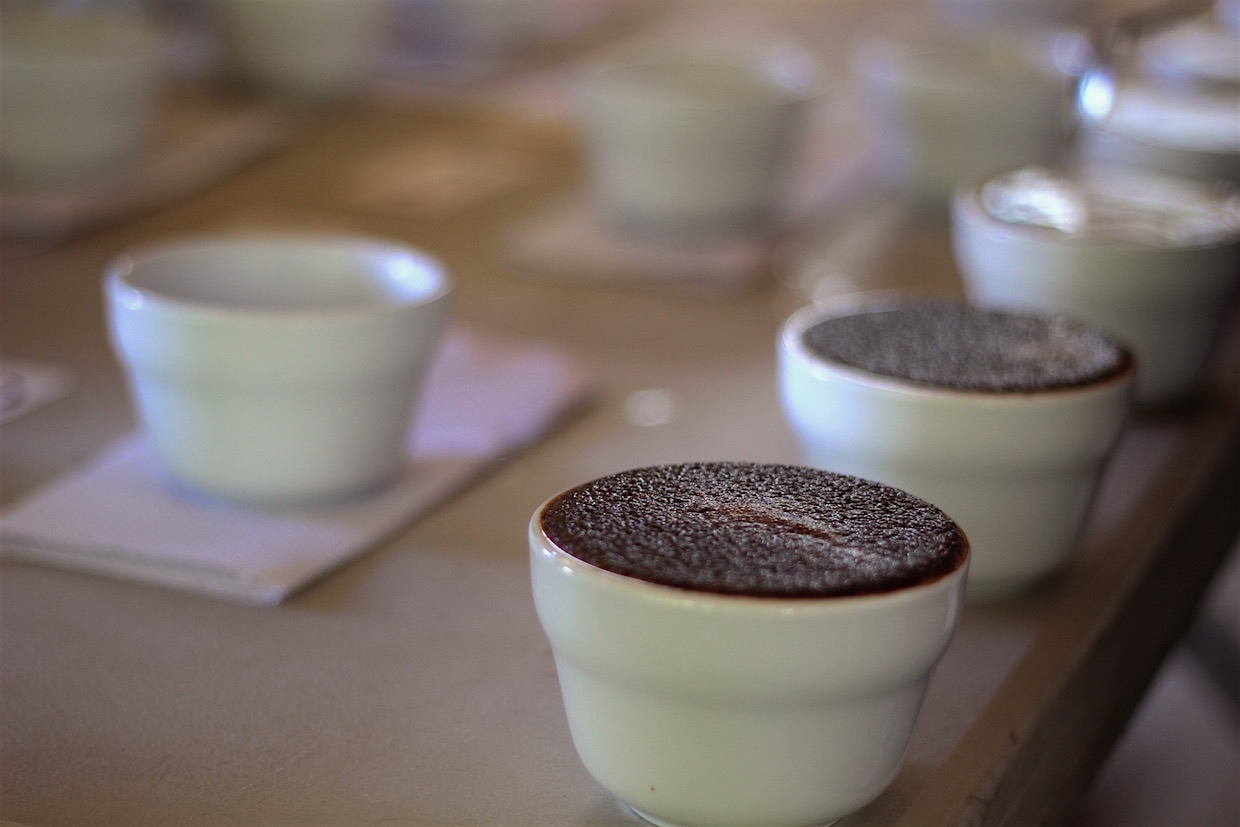 Despite the massive eruption of Volcán de Fuego that has left 110 people dead with another 197 still missing in the coffeelands near Antigua, Guatemala, the Alliance for Coffee Excellence pressed on with the 14th Guatemala Cup of Excellence green coffee competition.

For the months-long competition, farmers from throughout the country submitted 175 samples, which was narrowed down to the 40 top samples for an international jury, which further whittled the number down to the 34 coffees that scored 86 points or above to win a COE prize.

Three top lots scored higher than 90, and ACE representatives said the competition showcased nuance and high quality throughout a range of coffee varieties and processing methods.

“Traditional cultivars such as Bourbon and Caturra continue to show they can deliver complexity and nuance, while a range of Gesha cultivars shone with extraordinary clarity and elegance,” ACE Head Judge John Thompson, of the UK consultancy Coffee Nexus, said in an announcement of the competition results. “Honey and natural process coffees brought further exotic and intense flavour profiles to the list of winners and the full selection of coffees in the auction list offer an array of sensory profiles for buyers.”

Among the top three coffees, a washed Gesha coffee from Finca La Reforma y Anexos placed first with a score of 90.73. According to ACE, winning farm representative René Pérez described the submission to the COE competition as a potential way to help reach “niche” markets to earn enough revenue to continue the family farm operations as Guatemala’s coffee sector overall is dealing with a “progressing coffee crisis.”

The June 3 Fuego volcano eruption is a humanitarian crisis, but it also may have a powerful negative impact on the country’s coffee sector. According to the latest published statistics from Guatemala’s national coffee agency, Anacafé, the volcano affected more than 5,000 coffee families, more than 5,400 manzanas (approximately 5,100 hectares), and projected losses are of approximately 53,610 quintals (approximately 2.68 tons) of green coffee, equivalent to 1.27 percent of the national production for the 2018/19 crop season.

All the 2018 Guatemala Cup of Excellence winning coffees will be available during a Tuesday, July 17, auction.