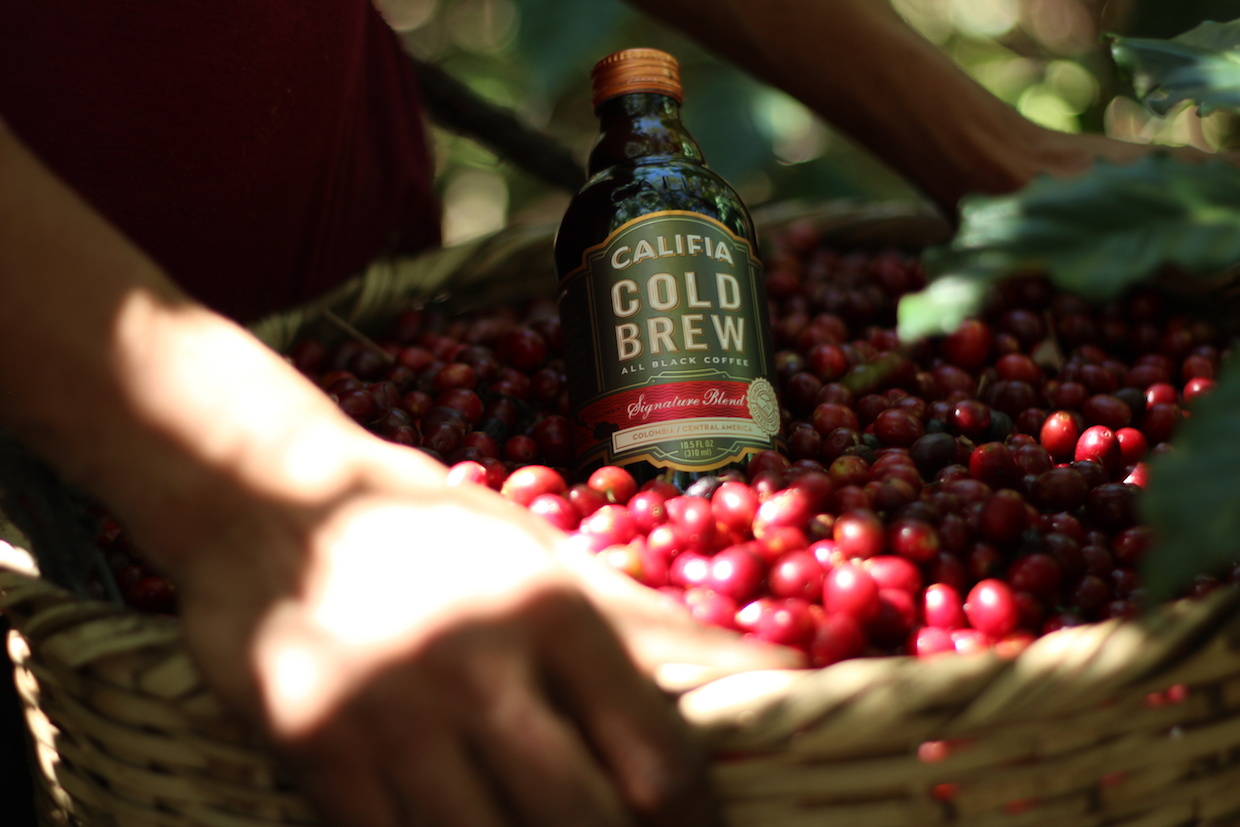 One of Califia’s primary goals for their sourcing program is to ensure that the farms it partners with are sustainable and profitable, thus providing incentive for the next generation of coffee farmers to take on management responsibilities, rather than move to the nearest city for work. 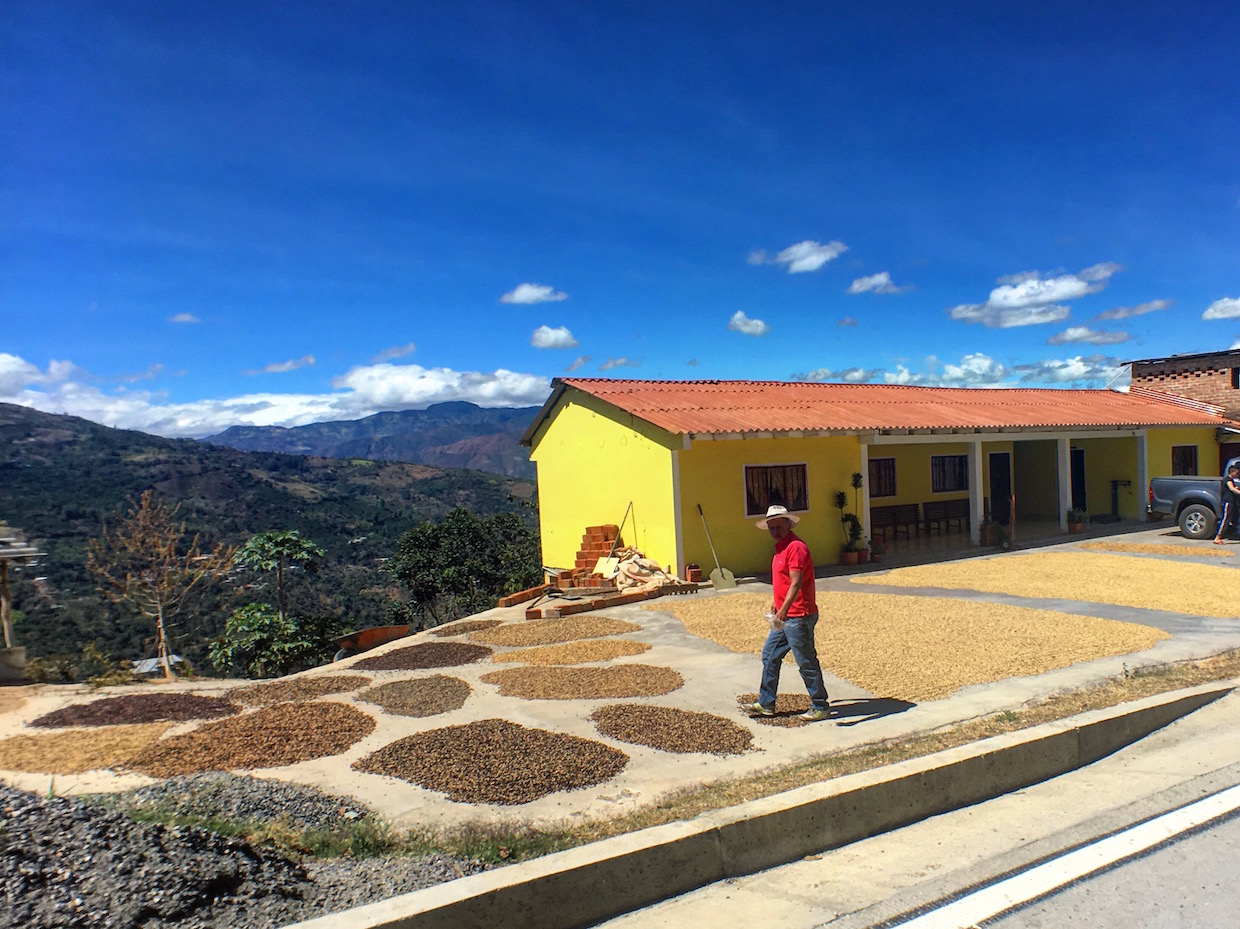 “We want to support the smallholder farms we work with and, in turn, for them to be able to support their families and communities — and to make sure that future generations of coffee growers will want to stay in the business of growing coffee,” Jordan told Daily Coffee News.

Up to this point, coffees for Califia’s beverages and concentrates have been sourced primarily from Brazil. In close collaboration with Coffee Manufactory and U.K.-based importer Falcon Coffees, Califia is now looking to add microlot, specialty grade coffees sourced from Uganda, El Salvador, Honduras, Colombia, and Ethiopia.

“We came together to really look at how we source coffee and our green coffee supply chains,” said Jordan. “As opposed to certifications, we wanted to take somewhat of a ‘direct trade 2.0’ approach by really trying to understand how to work with farmers in a consistent way.” 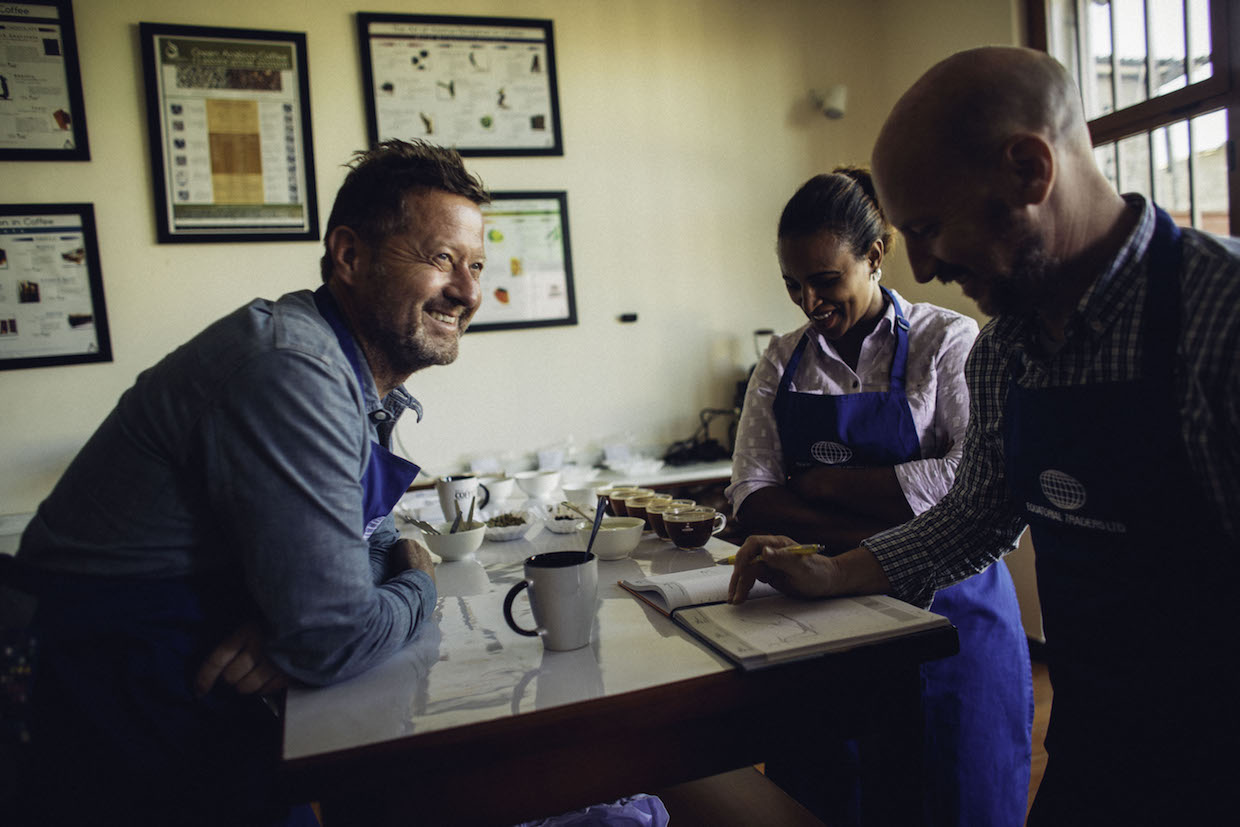 In order make the biggest impact at origin, Califia is moving away from the certification model towards the use of key performance indicators (KPIs), which the company says will increase transparency and provide greater clarity to customers about the sourcing process. The sourcing team has identified 12 KPIs — such as clean water, or access to education — that will be tracked.

Working towards traceability, Califia is exploring the addition of a blockchain component to their business, although that is still very much in development. Califia believes blockchain technology at the farm level could play a key role in monitoring the KPIs more completely, and at less cost. Blockchain would also allow customers to scan a QR code to find out more about each coffee, where and how it was sourced, and from whom.

“The entire thing works if the end consumer can somehow tie everything back to the producer,” Lovejoy said. “If we can give them visuals, videos, and stories about the producers at the point of purchase — that is the part of the blockchain that we are especially interested in.” 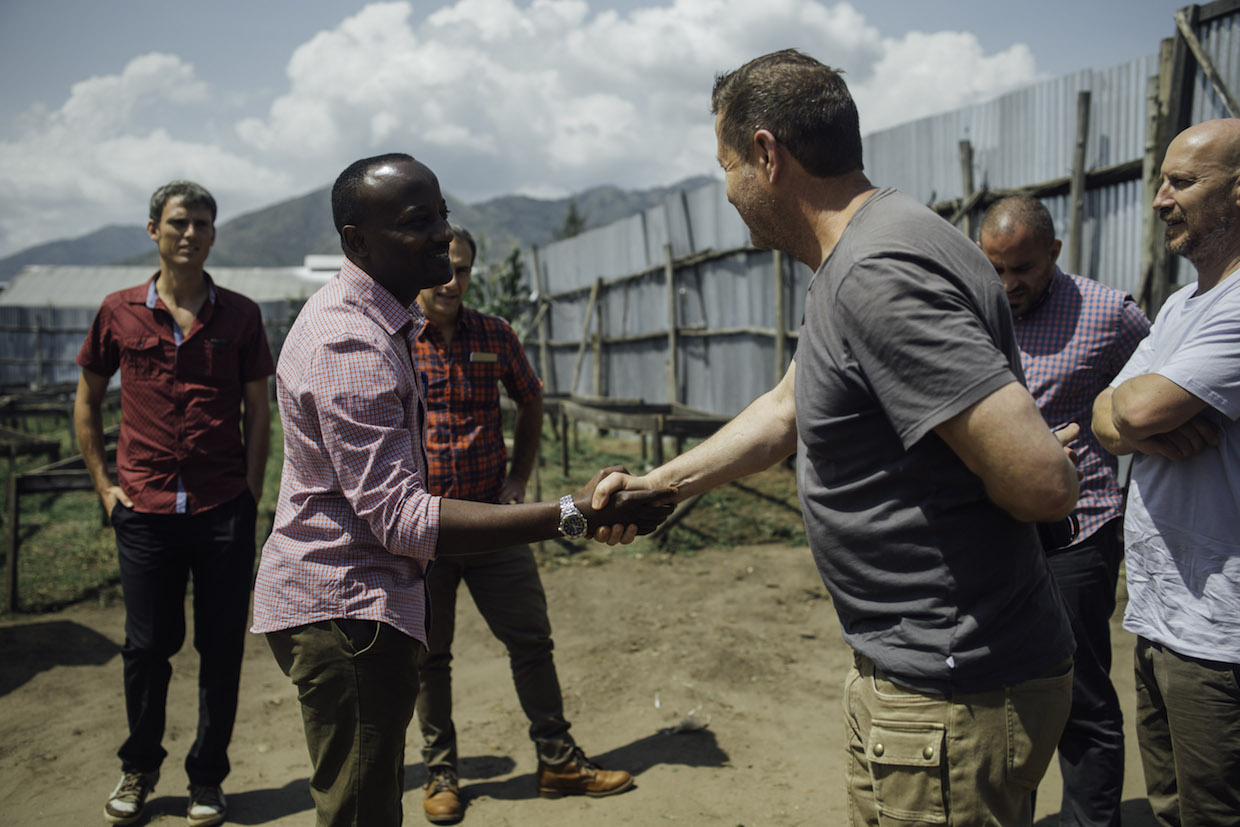 A critical part of that equation, of course, are the producers. Thus, Coffee Manufactory and Califia are doing their best to keep producer profits in mind in order to maintain longer-term relationships. The companies have been involved with researchers at the University of Michigan on a project designed to provide better data regarding sustainable price-setting in various coffee origins.

Jordan stressed that beyond mere cost coverage, farmers must also be able to protect themselves against the volatility of weather, the market, pests, and a host of other factors that impact coffee production and output from year to year. He noted that ability to save for the future is a critical factor that, unfortunately, is often overlooked when analyzing costs of production for coffee farmers, and it is something he hopes to address through the company’s efforts towards creating a more sustainable supply chain.