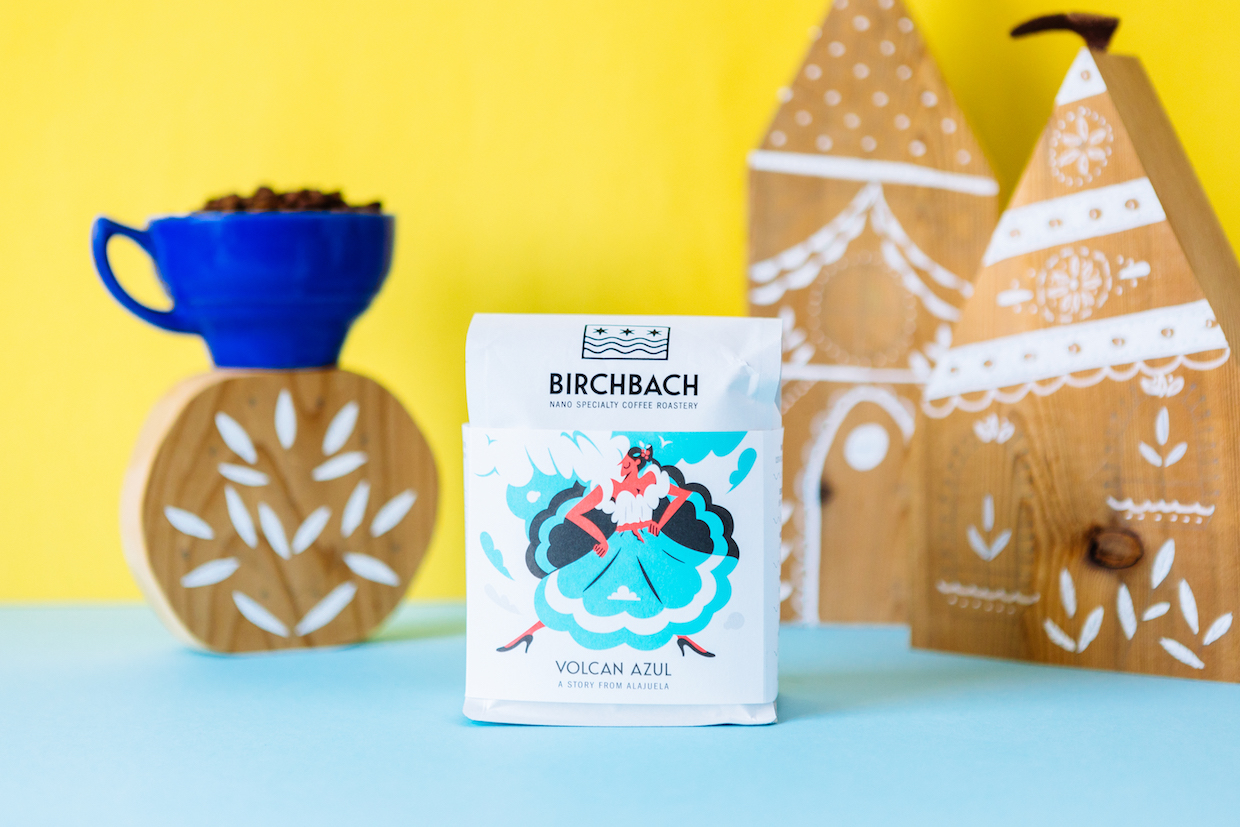 After a brief hard-drive issue — the kind that that makes one gnash one’s teeth and send bootless cries to the deaf heavens — Unpacking Coffee has returned for a sit-down with Zurich-based self-described nano roaster Birchbach.

The roasting company was formed late last year and officially launched early this year by former architecture student turned longtime Swiss barista competitor Flavio Lissandrello. Since then, Birchbach has been putting out a small number of carefully sourced single-origin coffees, with the company motto, “Every coffee is a story.” 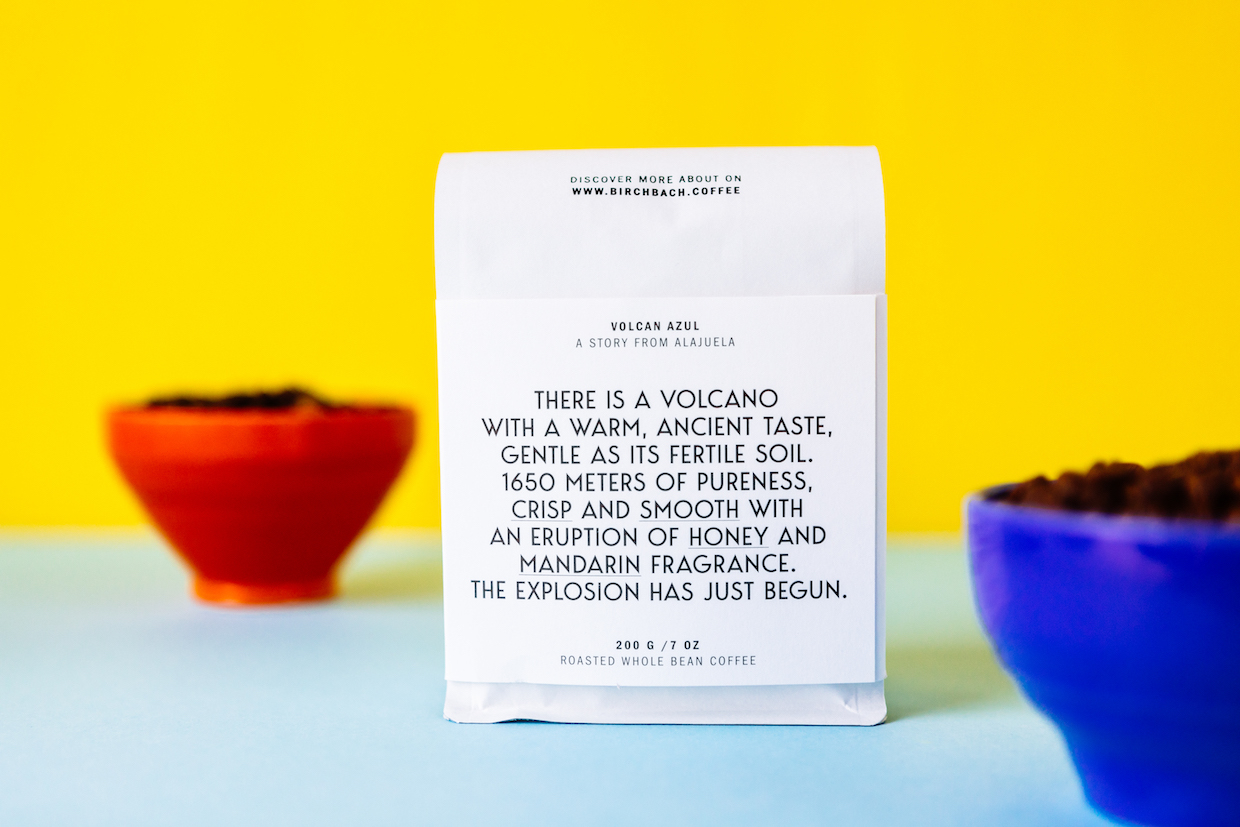 “I like the idea to not only offer my customers simply a product to consume,” Lissandrello told Kandace and Ray, “but to share also information in an approachable and unpretentious way.”

Without further ado, here’s the episode in full: