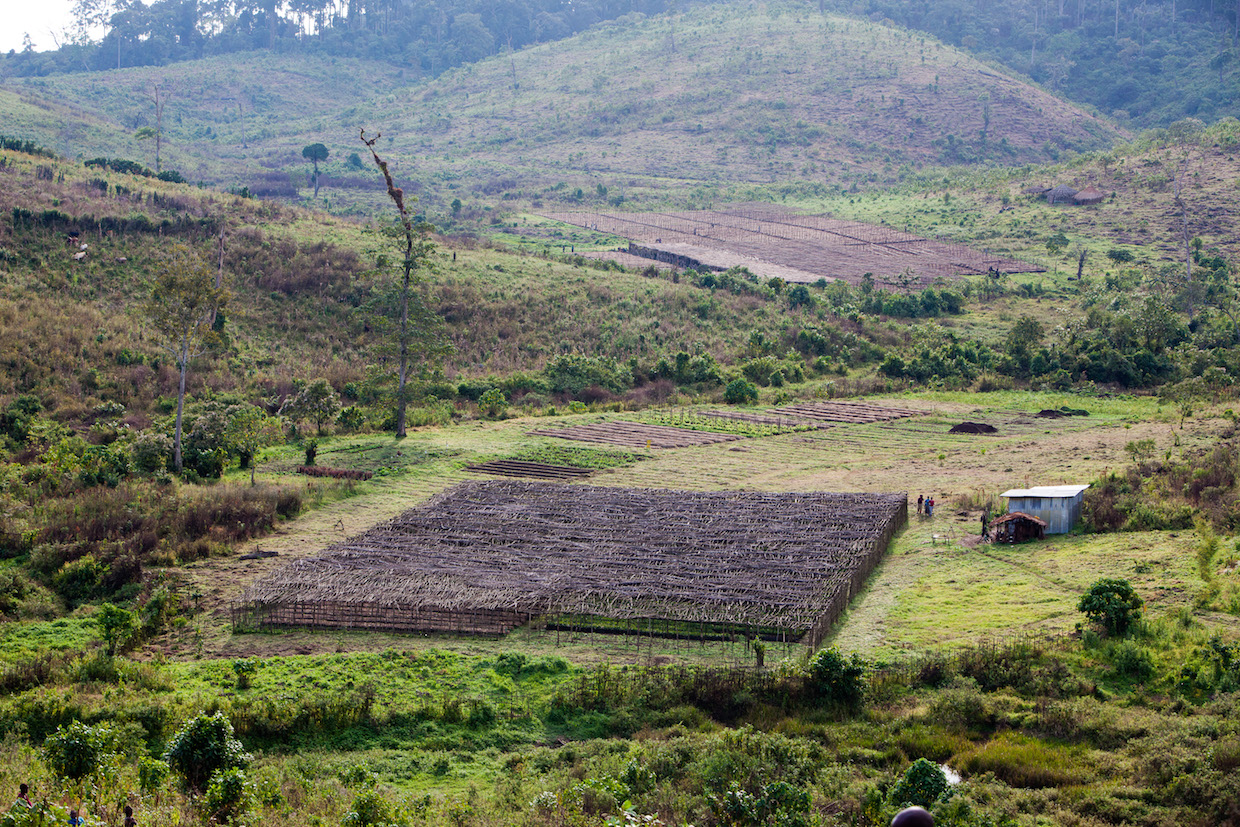 An unroasted coffee from Gesha Village Coffee Estate in the highlands of western Ethiopia sold for $105 per pound last week at auction. It’s the highest price ever paid for an African coffee, according to coffee industry veteran, Gesha Village consultant and auction manager Willem Boot.

Following an initial public auction last year, a rarity from private estates, the auction of 31 specialty coffee lots brought in 130 bidders and resulted in revenues of $312,270 (USD), which according to the organizers is the highest-grossing estate auction ever outside of Panama.

Of course, the Gesha (sometimes referred to in English as Geisha) coffee variety was the star of the auction, as the variety continues to fetch high prices from high-end buyers throughout the globe at auctions such as Cup of Excellence (multiple countries) and Best of Panama.

Gesha Village, formed in 2011 by owners Adam Overton and Rachel Samuel with assistance from Boot, launched its own auction last year after consistently planting Gesha throughout the more-than-400-hectare estate, using seeds harvested from wild Gesha plants near the farm, according to the company.

The $105-per-pound “Gori” Gesha lot went to Brew92, a café and roastery in Saudi Arabia. Other winning bidders in the auction — where 7,738 pounds of coffee sold near an average of $40 per pound — hailed from parts of Asia, the United Arab Emirates, Australia, Europe, and the United States.