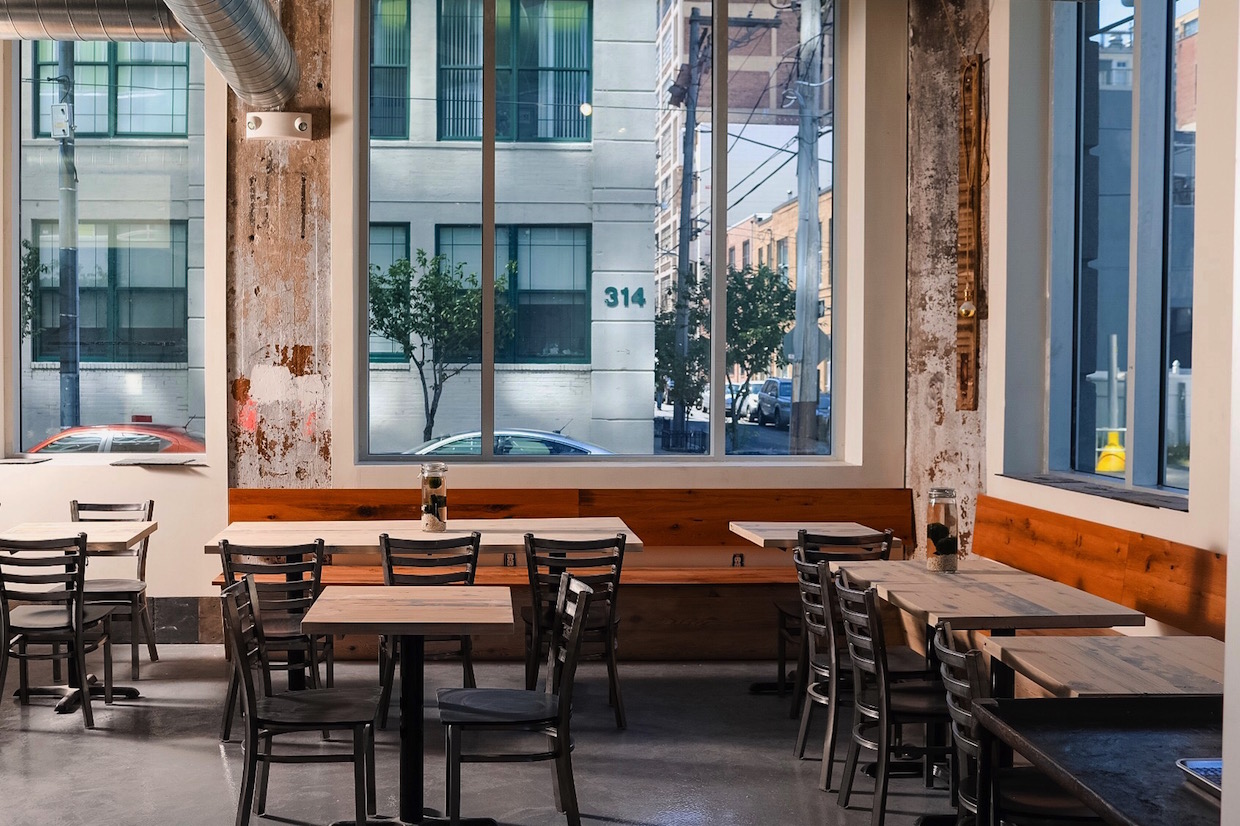 The new Elixr roastery cafe at 315 N. 12th Street in Philadelphia. All photos by Ted Nghiem courtesy of Elixr Coffee.

Elixr Coffee in Philadelphia is on something of a winning streak this year, having rolled out new packaging for its roasted coffees, moved production into a new roasting facility, and raked in accolades for its roasting, its packaging and its star barista, T. Benjamin Fisher. 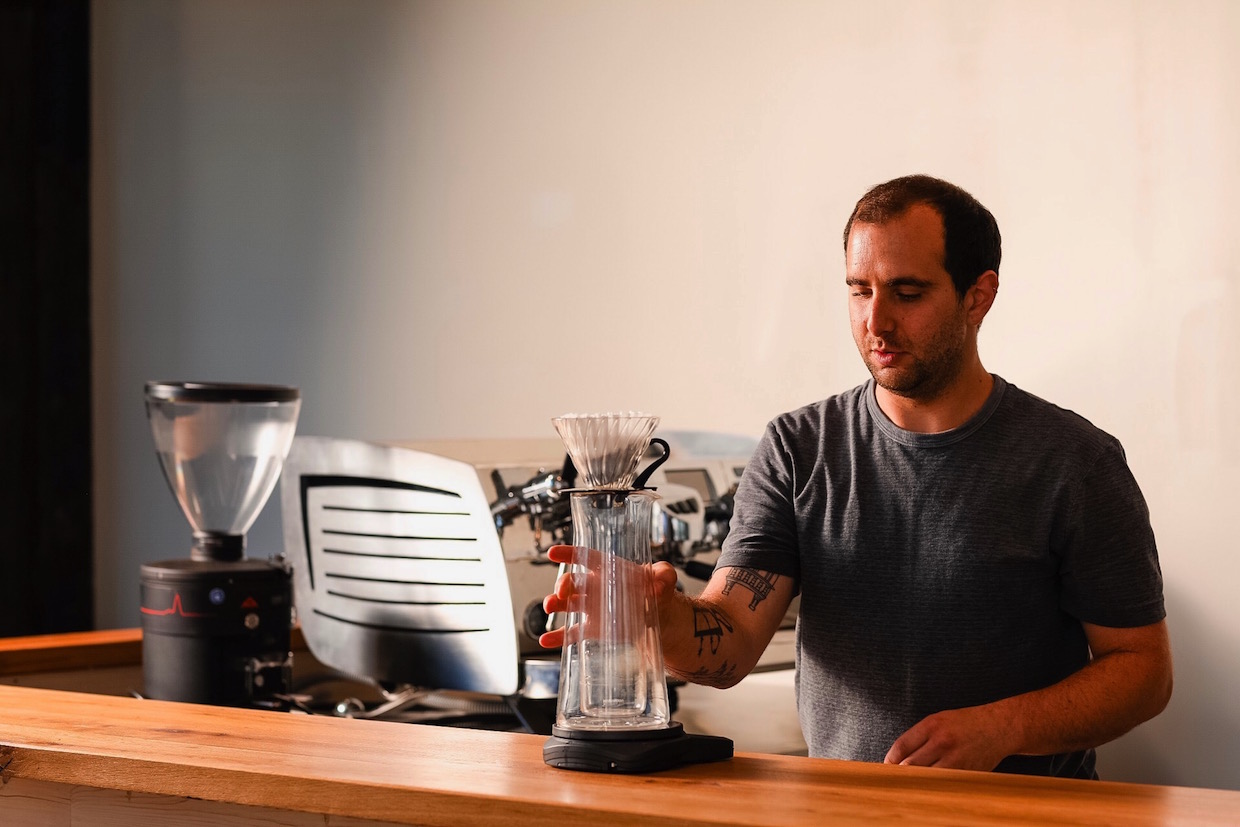 The company’s Diedrich IR12 machine has moved from an 800-square-foot warehouse space to become the centerpiece of the new 2,000-square-foot facility at 315 N. 12th Street in the Goldtex Building, where coffees sourced through Cafe Imports, Ally Coffees, InterAmerican and other importers are roasted and loaded into the new Elixr bag-in-box packaging designed by Smith & Diction.

The packaging, which won Best New Package at this year’s Specialty Coffee Expo, has been a boon both for beauty and for the budget, according to Elixr owner Evan Inatome, while also providing a more environmentally friendly material than the foil-lined bags they’d previously been using.

“It’s saving us a good amount of money per unit, which is pretty nice. Also it’s 100-percent recyclable,” Inatome told Daily Coffee News. “It’s kind of a win-win for us. One, it’s recyclable; two, it’s cheaper; three, it looks a lot nicer.”

The latter is a factor Inatome has embraced with a twinge of nostalgia for a time when the quality of the coffee alone was what won a customer’s business, prior to so many flashy buildouts and fancy coffee packages, where products may be high-quality, or they may just look the part, he said. 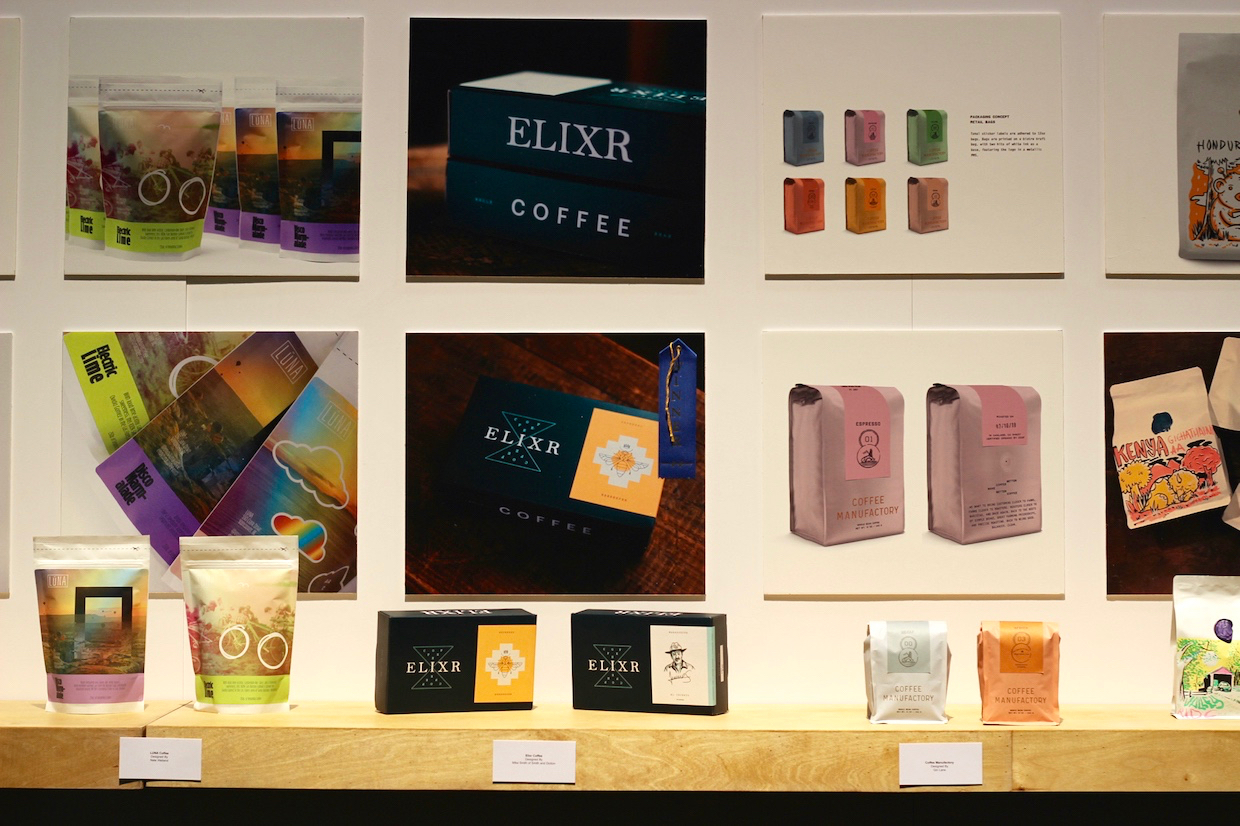 “It’s losing a little bit of what makes it special,” said Inatome, who landed in first place in the Roasters Competition at the US CoffeeChamps qualifying event in Reno, Nevada, earlier this year. “People are instead just throwing money at something with a formula. It feels a little bit Hollywood-esque, and it’s a little bit frustrating to see that, whereas ten years ago if you had a good product, people would flock to you,”

Inatome added, “I always thought that we’d do our best to make the coffee as good as possible. We’re extremely detail-oriented in profiling, sourcing, that kind of stuff. But you definitely also need the other side, which is branding. The coffee can’t solely speak for itself.” 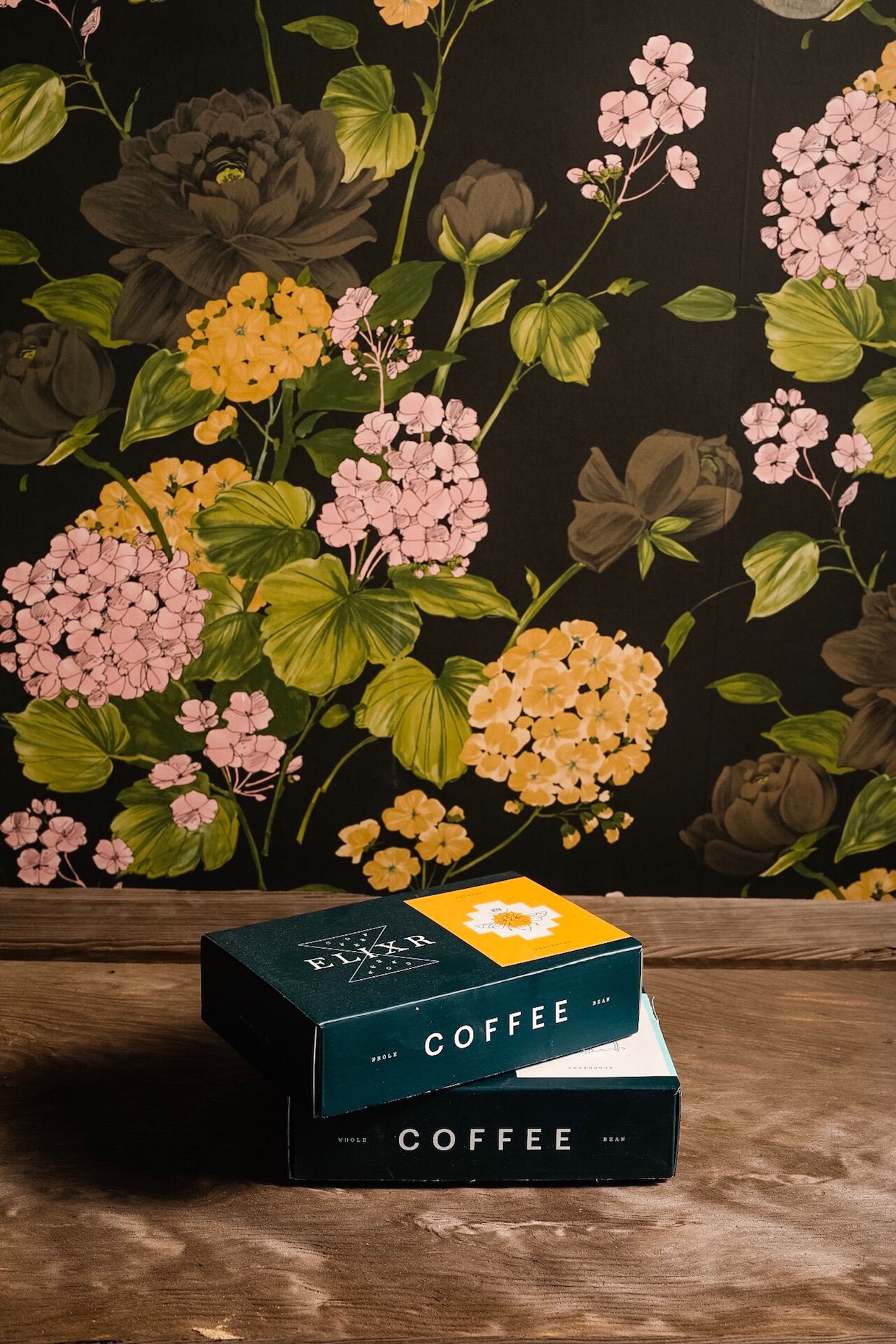 As for the beauty of what’s inside those boxes, that will still unfold inside the roastery tasting bar with a La Marzocco Linea on one side, while special emphasis on a roaster’s choice of coffees will occur at the Omakase-style service area. Drinks on the latter side will be prepared by only “a few choice baristas, Inatome said,” through a variety of methods and served in small portions.

The tasting bar — which will only serve for or five people at a time, and only on weekends — also includes a Victoria Arduino Black Eagle espresso machine that can be utilized for barista competition training.

Apart from the occasional measure of separation, which includes a 15-foot sliding glass door between the two bars, the cafe layout preserves as much open space as possible, so that all aspects of the goings-on are appreciable by patrons from anywhere inside, and without too much distraction, Inatome said. 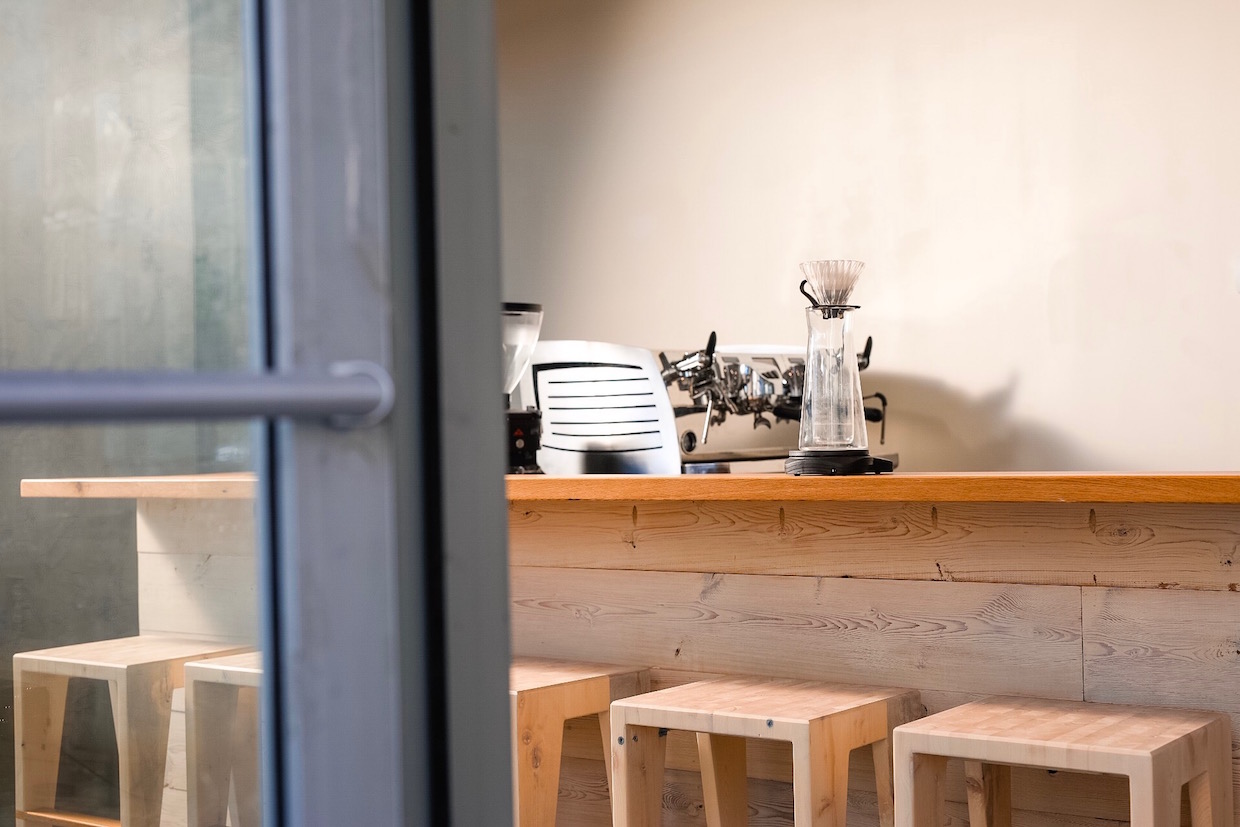 “I’ve always appreciated coffee as being from the elements, so the space itself will be very elemental, and simple,” said Inatome. “I have always appreciated the Wabi Sabi approach to design, where there is beauty in imperfection and simplicity. We are trying to have as little glossy, shiny things in there as possible, so that people can appreciate the wholesome coffee experience.”